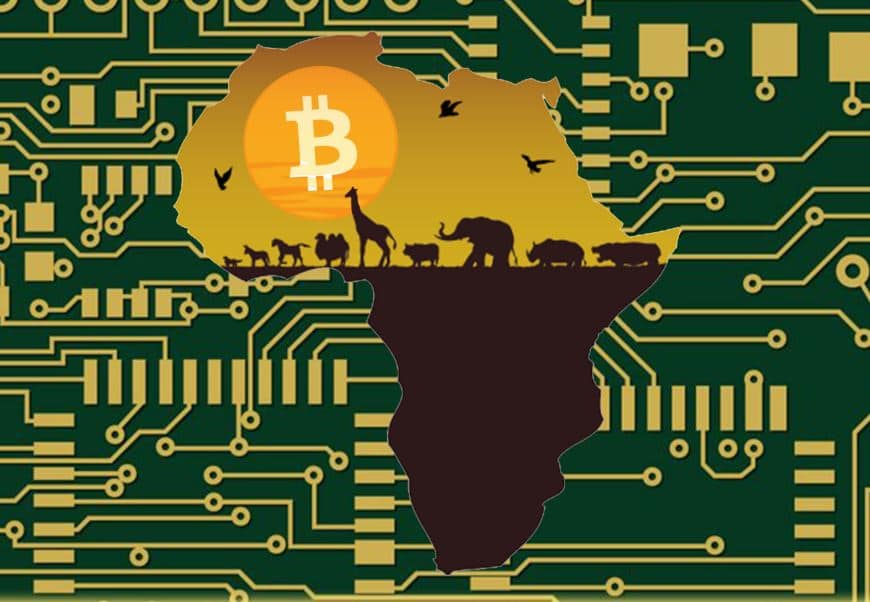 Cryptocurrencies are increasingly being adapted in many countries around the globe. However, on the African continent, people’s interest in Bitcoin & Co. is far above average. A study has now taken a closer look at the possible crypto-future of Africa.

Cryptocurrencies are becoming more and more popular in the middle of society and the corporate enterprise world. This trend is also being strengthened by the corona pandemic, which has driven central banks around the world to take unprecedented measures. To mitigate the severe consequences of the crisis on global and national economies, the guardians of the currencies flooded the markets with liquidity – which increasingly feeds inflation fears.

A positive market environment for cryptocurrencies such as Bitcoin, which was further strengthened by legalisation measures in many countries. Digital assets are particularly popular on the African continent, according to a study.

Crypto as a use case in Africa

“The State of Crypto in Africa” is the title of a study by the analysis company Arcane Research, in which experts took a closer look at the use and distribution of digital assets. They found that Africa is “one of the most promising regions for the introduction of cryptocurrencies”, which they attributed in particular to a very unique combination of economic and demographic trends.

Many countries on the African continent are struggling with high inflation rates and volatile currencies, while at the same time, there are issues such as monetary controls and a lack of banking infrastructure. This leads to the fact that Africa is an ideal breeding ground for currency alternatives, the authors of the study added.

However, the majority o the population does not seem to focus on a possible price increase of cryptocurrencies, which distinguishes the region from many other parts of the world. As the study explains: “While elsewhere the focus has been on investment, speculation and trade, Africa, more than any other continent, needs the actual use of cryptocurrencies”. They are the perfect antidote to the existing challenges.

Remittances an essential source of income

Many Africans get money from abroad. According to the World Bank, ex-pats sent 48 billion US dollars to sub-Saharan Africa last year. But traditional money transfer services oftentimes charge high fees, and the money is not available in real-time. This also applies to domestic money transfers, where high costs and slow speed are the main problems. Bitcoin platforms and cryptocurrency exchanges help solve these problems: With the help of P2P cryptocurrency platforms, money/value can be moved from A to B much faster and less costly. Against this background, the study summarises that “there is no doubt that Africa is very well suited for the rapid introduction of cryptocurrencies”.

Other countries, such as India, Mexico, Indonesia or Thailand, for example, are also highly dependent on these remittances payments and are utilising digital assets more and more. The Fintech giant Ripple has, therefore, moved fast and implemented their On-Demand-Liquidity (ODL) platform in these regions first. Their digital asset XRP is already being used daily, and transaction volumes are continuously growing.

Africa as the leading crypto continent?

The CEO of Paxful, Ray Youssef, also sees the African continent on the way to becoming the cryptocurrency-continent. “Africa currently leads the world in overall trade volume. Over the next five years, Africa will become the leading crypto-continent with its huge growth in trading volume. It will scale in ways that no one can imagine now. Besides, a huge explosion has been seen with the deployment of COVID-19,” Youssef said in a podcast.

He also mentioned that much of the African interest in digital assets came from Millennials. African millennials could be attracted to Bitcoin, Ethereum and co. because it is both a hedge against inflation and has overly tremendous potential for dollar-based returns.