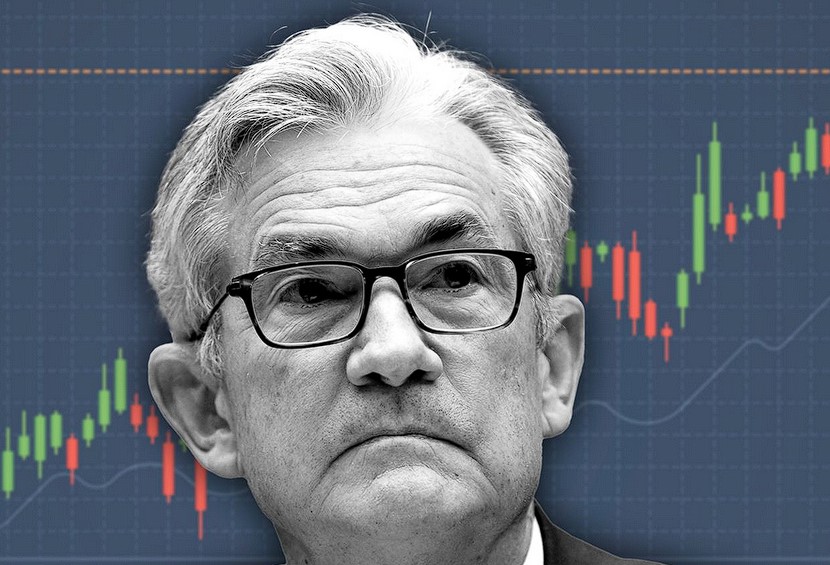 The Data and the Fed

Easing inflation concerns have once again led to more buying appetite among investors at the end of the week – although not equally strongly everywhere. The central banks’ liquidity glut continues to be grist to investors’ mill, analysts note.

Nevertheless, the focus remains on the Fed’s future interest rate course. The markets eagerly await the Fed’s next interest rate meeting on Tuesday and Wednesday of next week to see whether the official reading that the higher inflation rates are only a temporary phenomenon will be maintained. After all, these brought the highest monthly price increase in 13 years.

However, investors were satisfied for the time being that the US Federal Reserve has already signalled that it does not want to react to the enormous price increase. It regards the development as a transitional phenomenon and has so far stuck unswervingly to its ultra-loose monetary policy.

Before the weekend, the US indices showed a mixed performance.

The market continued to be concerned about high inflation and is already looking ahead to the Fed’s meetings next week to get more clues about the future course.

As in the previous days, price movements were relatively small as investors held back ahead of the G7 meeting scheduled for the weekend. Meanwhile, a new law came into force in China that gives the government more tools against foreign sanctions. This was Beijing’s response to US and European moves to pressure the Middle Kingdom in areas such as human rights, trade and technology.

The European stock markets rose on Friday. The EuroSTOXX 50 opened almost unchanged and rallied as trading continued. It ended the day with an increase of 0.75 per cent at 4,126.70 points.

The DAX opened trading close to the zero lines but was able to work its way more clearly into the profit zone in the day. It finally closed 0.78 per cent higher at 15,693.27 points. The TecDAX also gained and closed 0.93 per cent higher at 3,475.38 points.

After buying interest remained limited in the first half of trading, a friendly start to US trading lifted the European stock market more sharply into positive territory.

The euro extended its losses in late US forex trading today. Since mid-May this year, the common currency fell to its lowest level and was last quoted at 1.2099 US dollars. Forex traders explained this with a general strength of the greenback against many other currencies. The dollar also received a fundamental tailwind from consumer confidence, which surprisingly brightened considerably in the USA in June.

Oil prices continued to rise on the last trading day of the week, reaching multi-year highs. The closing price for a barrel of Brent was 72.85 US dollars, 33 cents more than the previous day. At 73.09 dollars, the Brent price temporarily rose to its highest level in over two years. The barrel price for WTI oil from the USA increased by 64 cents to 70.94 dollars. At 71.19 points, the WTI price temporarily reached its highest level since October 2018. The economic recovery in the major consumer countries, the USA and China, is the primary source of support. The Corona situation has also eased considerably in large parts of Europe. Accordingly, the oil cartel Opec expects a strong surge in demand in the second half of the year.

The gold price gave up initial gains and slipped into the red. The troy ounce of gold lost 1.1 per cent to 1,876 dollars and gave up the psychologically important 1,900 dollar mark once again.

Prices in the German wholesale sector rose sharply in May, recording the highest annual inflation rate in almost 13 years with a year-on-year increase of nearly 10 per cent. As reported by the Federal Statistical Office, prices increased by 1.7 per cent compared to the previous month. Year on year, prices were 9.7 per cent higher. This is the highest annual rate since July 2008.

The British economy got off to a strong start in the second quarter. In April, the gross domestic product (GDP) grew by 2.3 per cent compared to the previous month, the statistics office ONS announced in London on Friday. This is the strongest increase since July 2020. Analysts had expected weaker growth. GDP was still 3.7 per cent below the level before the Corona crisis in February 2020.