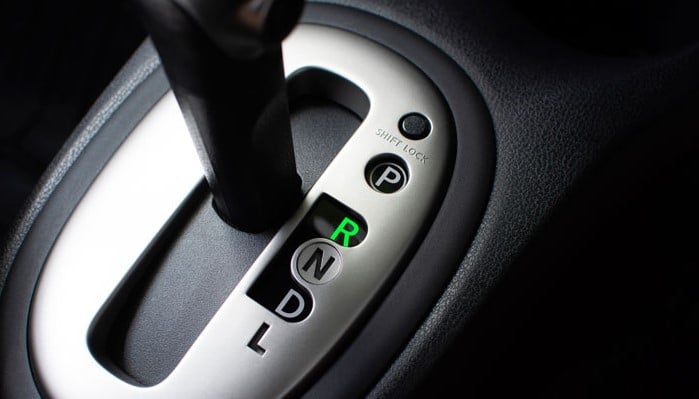 Resurgent inflation concerns continued to weigh on the markets at the end of the week. However, many analysts see the general upward trend on the markets remaining intact after fears of a tighter monetary policy in the USA have subsided in the wake of the recent significant increase in inflation there. The US Federal Reserve Chairman Jerome Powell had recently made it clear once again that the strong rise in consumer prices was only temporary from the Fed’s point of view.

The ECB also argues similarly, but how long can this argumentation hold? Economists have been skeptical for a long time, and when, as today, retail sales in June are much better than expected, this is grist to their mill. In June, US retailers’ revenues rose by 0.6 per cent compared to the previous month.

The US stock markets closed weaker again today. Although the Dow Jones opened marginally higher, it turned negative intraday and ended with a loss of 0.86 per cent to 34,687.85 points. The NASDAQ Composite also ultimately closed in the red, ending 0.80 per cent lower at 14,427.24 units.

After the minor setback of the previous day, the index continued its downward trend. Although US retail sales surprisingly increased in June, consumer confidence survey by the University of Michigan surprisingly deteriorated in July.

The Asian markets also mainly recorded losses before the weekend. In Tokyo, the Japanese benchmark index Nikkei ultimately lost 0.98 per cent to 28,003.08 points. On the Chinese mainland, the Shanghai Composite fell 0.71 per cent to 3,539.30 index points. Meanwhile, the Hang Seng in Hong Kong posted a minimal gain of 0.03 per cent to 28,004.68 points.

Tech stocks, in particular, came under pressure on the Asian stock exchanges after the weak US data of the previous day. In addition, concerns about a rapid spread of the delta variant remained a defining theme, as this could impact economic recovery if governments reissue lockdowns. In Japan, the Bank of Japan’s downward revision of its growth outlook for 2021 was an additional burden.

After the previous day’s decline, the European stock markets also fell on Friday. The EuroSTOXX 50 had opened with a small gain but then turned negative and ended the trading session 0.51 per cent weaker at 4,035.77 points.

The DAX also came under pressure in late trading on Friday, ultimately closing 0.57 per cent lower at 15,540 points. The TecDAX started little changed and closed Friday evening with a small discount of 0.14 per cent at 3,612.29 points.

Next to the omnipresent corona theme, the focus of market participants is increasingly turning to the reporting season.

The euro managed to hold its ground above the $1.18 mark today, ending trading at 1.1812 US dollars on the foreign exchange market. Even surprisingly good US retail sales from June had little impact on the forex market.

Oil prices extended the losses of the previous two days. On a weekly basis, the US oil price even headed for the heaviest losses since mid-March. A barrel of Brent oil from the North Sea last cost 72.96 US dollars, 52 cents less than the previous day. US WTI oil fell by 37 cents to 71.27 dollars.

A slightly strengthening greenback put renewed pressure on precious metals as well. Gold plunged by almost $20 to close at $1,811 a troy ounce.

Inflation in the eurozone eased somewhat in June. The annual inflation rate fell from 2.0 to 1.9 per cent, as the statistics authority Eurostat announced in a second publication. The statisticians thus confirmed – as expected by economists – their first estimate from 30 June.

The eurozone‘s trade surplus with the rest of the world fell significantly in May. Seasonally adjusted, it fell from 13.4 billion euros in the previous month to 9.4 billion euros, as the statistics office Eurostat announced in Luxembourg on Friday. Analysts had expected an even lower surplus of 8.0 billion euros on average. However, according to preliminary figures, the surplus in April was significantly lower than now reported. While exports of the 19 euro countries fell by 1.5 per cent on an adjusted basis, imports increased by 0.7 per cent. In the 27 EU countries, exports were stable on a monthly basis, and imports rose slightly. The EU trade surplus also declined, although not as significantly in the euro area.

US retailers saw a slight increase in sales in June, contrary to expectations, as the economy picked up across the board. Meanwhile, car dealers struggled with supply shortages. Total retail sales rose 0.6 per cent from the previous month. Economists had expected a consensus decline of 0.4 per cent.

Consumer sentiment in the USA surprisingly deteriorated in July. The University of Michigan’s consumer sentiment index fell 4.7 points month-on-month to 80.8, the university reported on Friday after a preliminary survey. Analysts had expected an average increase to 86.5 points. In June, the consumer climate had still improved. Both the assessment of the current situation and the evaluation of future business declined in July. Analysts had expected an improvement in both sub-indices on average.