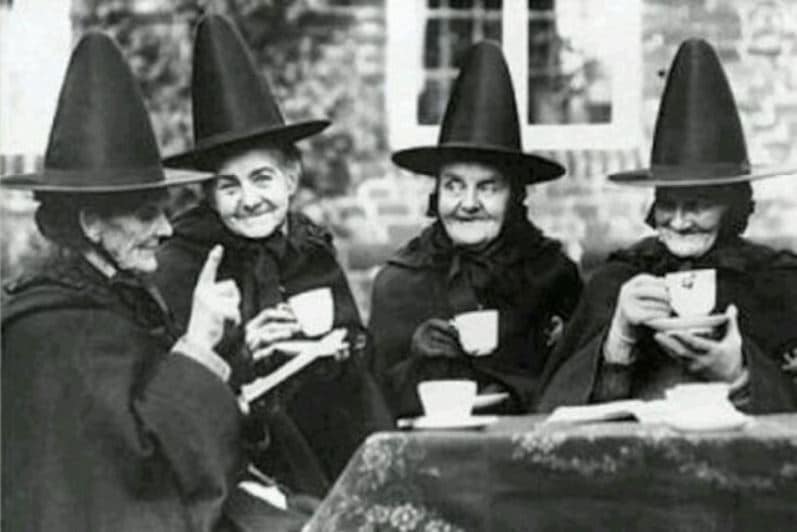 Today, investors are closing out options contracts that are profitable due to expiration. Why is it a quadruple witching day? Because simultaneously, we get the expiration of stock-index options and stock-futures as well as single-stock options and single-stock futures.

However, this time, witching day didn’t bring major price fluctuations and increased volatility. The focus of investors and traders remained on the same topics as the last days: the corona crisis, liquidity pumps of government and central banks, the USA and China as well as North and South Korea.

Fears of a second corona wave capped significant price gains, and on the last trading day before the weekend, most investors shy away from higher risks anyway.

The US stock markets were not able to hold on to its initial gains on Friday and fell back into negative territory at weekend close.

Positive signs in the trade dispute between China and the United States helped to keep the mood mostly elevated throughout the day.

At the end of the week, the most important Asian indices recorded gains. In Tokyo, the Nikkei started the weekend 0.55 per cent higher at 22,478.79 index points. For the Shanghai Composite, the index rose by 0.96 per cent to 2,967.63 digits on the Chinese mainland until the closing bell. Hong Kong’s Hang Seng index was also firmer. It ended trading with a plus of 0.73 per cent at 24,643.89 points.

Stock markets in Europe were supported by positive signals from Asia nd recorded gains before the weekend. The EuroStoxx 50 gained 0.59 per cent to close at 3,269 points.

The leading German index Dax 30 ultimately gained 0.40 per cent to 12,330.76 points. On the weekly chart, this means a plus of 3.19 per cent. Hopes for further economic aid and the backing of the central banks for the financial markets are considered the main reasons for the successful week.

On the currency market, the euro exchange rate was unable to hold above the USD 1.12 mark on Friday. After the common currency rose to $1.1258 in the morning, it dropped to $1.1180 in the late afternoon.

Oil prices rose on Friday in the wake of rising share prices. Before the weekend, oil prices benefited above all from the good mood on the international stock markets. Commodities are one of the riskier asset classes, which usually help from sound financial market sentiment. Also, corona restrictions in many countries with high crude oil consumption have been eased. This is leading to a trend towards an increase in demand for oil products such as petrol. The barrel of North Sea Brent is trading $1.01 higher at $42.52 in the evening. The price of a barrel of West Texas Intermediate (WTI) rose by $1.14 to $39.98.

Cryptocurrencies struggled once again to get into gear and stayed flat at the end of the week. Bitcoin’s price is currently sitting at $9,350, Ethereum at $230 and XRP at $0.1900.

In Germany, producer prices fell significantly in May due to lower energy prices as a result of the corona pandemic. The Federal Statistical Office announced in the morning that producer prices had dropped by 2.2 per cent year-on-year. Analysts had expected an average decrease of only 2.0 per cent. This means that the price decline at the producer level has intensified. In April, prices had still fallen by 1.9 per cent compared to the previous year.

Wirecard in the headlines again

During the night, the payment processor Wirecard once again admitted ambiguities in its 2019 balance sheet and made it clear that it considers itself to be the aggrieved party in this matter. Now CEO Markus Braun has announced his immediate resignation.

After the price slump of almost 62 per cent yesterday, the securities of the payment processor are again in free fall today, at times down by more than 50 per cent to less than 20 euros. Only the resignation of CEO Markus Braun was able to slow down the slump somewhat. At the end of electronic trading, the share lost 35 per cent and is quoted at 25.82 euros.

The decline of the Lebanese pound has led to long queues and sometimes chaotic scenes in front of exchange offices in the capital Beirut and other places. Numerous people queued up on Friday for the second day in a row to buy US dollars. Even a fight in front of a shop in Beirut was reported.

The Mediterranean country has been experiencing one of the worst economic crises in months. The government is negotiating with the International Monetary Fund (IMF) on a rescue programme to avert national bankruptcy. The Lebanese pound, which was previously firmly pegged to the US dollar, has lost more than 70 per cent of its value. At the same time, inflation has risen massively, so that more and more Lebanese no longer have enough money to live on.

Most recently, the central bank announced that it would supply the market with additional dollars to ease the situation. The official exchange rate is currently around 3900 pounds for one dollar, but on the black market, it costs more than 5000 dollars. Lebanese reported that many people bought dollars at the official rate, only to sell them again immediately afterwards at the black market price.