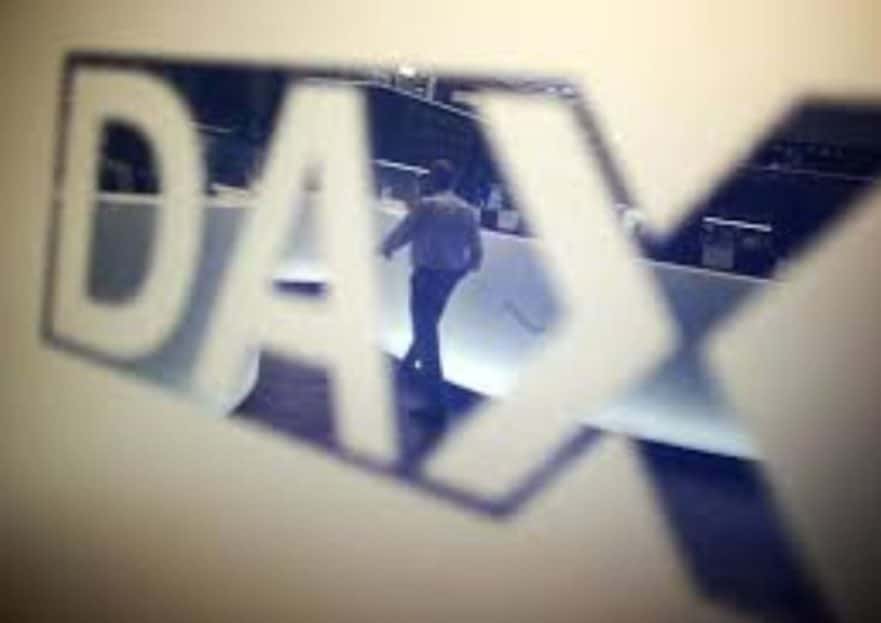 Off to new heights

Today the next triple Witches’ Sabbath was due. Traditionally, the triple witch leads to high volatility in the markets. In addition, December marks the largest and most important expiration date of the year on the futures exchanges.

Meanwhile, on Wall Street, the record hunt continued. The major stock market indices climbed to new highs right at the start of trading.

The leading index Dow rose by 0.43 per cent to 28 498 points by the end of trading in Frankfurt. This represents a weekly gain of 1.3 per cent. Since the beginning of the year, the Dow has posted a remarkable plus of 22 per cent.

Asia’s stock markets were hardly able to benefit from the excellent performance of Wall Street on Friday. After recent price gains, some of which were substantial, investors are currently holding back. Moreover, many investors have already closed their books for 2019. In Japan, the Nikkei fell by 0.2 per cent to 23,8163 points. The CSI-300 index, which comprises the 300 most important stocks on the Chinese mainland stock exchanges, and the Hang Seng in Hong Kong have recently risen slightly.

The European Markets, minus the FTSE in the UK, saw significant gains this Friday. The EuroSTOXX 50 improved by 1 per cent to 3,776 points. The German leading index Dax 30 gained 0.81 per cent to 13,318 points.

The euro fell below the 1.11 dollar mark on Friday. At the close of trading in Frankfurt, the European common currency cost 1.1075 dollars. By midday, the euro had still been quoted above 1.11 dollars. The European Central Bank (ECB) set the reference rate at 1.1097 (Thursday: 1.1117) dollars. Robust economic data from the US somewhat burdened the euro. Household income rose more than expected in November. Consumer spending proved to be robust. Overall, however, the retail sector remained on a quiet course.

The most significant cryptocurrencies consolidated on Friday. Bitcoin increased slightly by 0.2 per cent to $7,200, while Ethereum gained just 0.1 per cent to $128. XRP, on the other hand, gained more than 2.7 per cent to currently $0.1940.

Volkswagen: million fine from down under

A court in Australia has sentenced Volkswagen to fines of 125 million Australian dollars (around 77.5 million euros) in the diesel exhaust scandal. The German car manufacturer had violated the country’s consumer law, it was said on Friday in explanation. According to the consumer protection agency ACCC, this is the highest legal penalty for such a violation in Australia to date.

Volkswagen announced that the company would examine in the coming weeks whether it will appeal the court’s decision. An agreement initially reached with the consumer protection agency on a fine of 75 million Australian dollars was appropriate, he said. The court had deviated from this amount. An action brought by the ACCC against Audi, however, was dismissed by the court.

The Australian consumer protection authority had sued Volkswagen in September 2016. VW customers had been cheated because the German company had sold more than 57,000 vehicles in Australia claiming that they were environmentally friendly and caused only low emissions, it was said at the time. The lawsuit against the subsidiary Audi followed in March 2017.

Irrespective of this litigation, Volkswagen had already reached a settlement in principle with class action plaintiffs in Australia this year. The 100,000 Australian customers affected by the diesel scandal could expect to pay an average of 1,400 Australian dollars (870 euros) if all vehicles participated, the Group announced in September.

VW had admitted in September 2015, under pressure from US environmental authorities, to having cheated on a large scale in exhaust emission tests. So-called “defeat devices” were used to manipulate the nitrogen oxide readings on the test bench downwards. According to company information at the time, the affair affected around eleven million diesel cars worldwide. As a result of the “Dieselgate” scandal, the company has already booked more than 30 billion euros in legal costs.

On Friday, investors reacted quite calmly to the million-euro fine. The VW share rose slightly in the morning after an early plunge in a friendly stock market environment. The 50-day line was defended.

In the takeover battle for the British food delivery service, its management has sided with the bidder Takeaway. In recommending the share swap offered by the Lieferando owner, Just Eat rejected the rival Prosus’ competing cash offer. Takeaway intends to give Just Eat shareholders a 57.5 per cent stake in the proposed group, which is equivalent to a valuation of 916 pence per share. Prosus, on the other hand, is offering 800 pence per share in cash, which is the equivalent of 6.4 billion euros. The food supply industry is undergoing consolidation.

Nike, the world’s largest sporting goods manufacturer, increased profits and sales in the second quarter. Net income increased to $1.12 billion from $847 million last year. Revenues climbed by more than ten per cent to $10.3 billion. The results exceeded average analyst expectations. Nike had recently expanded its marketing activities at sporting events. In North America, sales rose by 5.3 per cent to 3.98 billion dollars. The figure was slightly below the experts’ expectations of four billion dollars. In post-trading, Nike shares fell by two per cent.