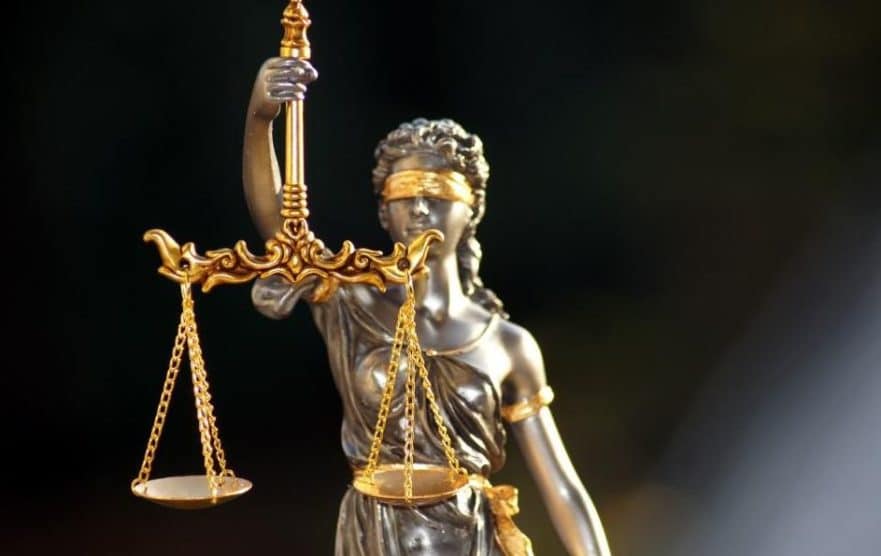 The USA and China are still struggling to reach an agreement in the customs dispute. Although an agreement is unlikely to be reached this year, investors have not given up hope.

Investors on Friday were hopeful from China’s President Xi Jinping’s statement that his country is still interested in an agreement with the US. However, he also stressed that his country was prepared to retaliate if necessary.

US President Donald Trump said an agreement was “possibly very close”. “As both the US and China have an incentive to settle the trade dispute, I expect a deal in the medium term,” said Ulrich Stephan, chief investment strategist for private and corporate clients at Deutsche Bank. “If the existing tariffs are withdrawn, the stock markets will probably cheer.

In addition to the positive tones surrounding the trade dispute, the mood of US consumers had surprisingly brightened significantly in November, according to the consumer climate survey conducted by the University of Michigan.

Japan’s leading index, the Nikkei, rose by 0.32 per cent to 23,112.88 points, reducing its weekly minus to 0.75 per cent. Due to the uncertainty triggered by the trade war, the Nikkei rally recently stalled.

The Nikkei, one of the world’s most important stock indexes, rose by around 15 per cent in the year, reaching 23,591 points at the beginning of September, its highest level since autumn 2018. With an increase of approximately 15 per cent, however, the Nikkei lags behind the gains of the Dax (24 per cent) and Dow Jones (20 per cent).

In China, the CSI 300 index with the 300 most important shares on the Chinese mainland stock exchanges fell by 1.02 per cent to 3849.99 points, the third day in a row behind – the weekly minus amounts to 0.7 per cent. Thanks to its rally in the first few months of the year, the gain so far this year is almost 28 per cent.

Hong Kong’s leading index, Hang Seng, is likely to have risen by just under one per cent a week after falling by almost five per cent the week before due to the increasingly intense protests.

Cautious optimism returned to the most important stock markets in Europe on Friday.

The EuroStoxx 50 closed the day up 0.21 per cent to 3687.32 points. In the week, after two friendly weeks, the leading eurozone index thus posted a loss of 0.7 per cent again.

The stock markets in London and Paris also gained on Friday: the French CAC 40 advanced by 0.20 per cent to 5893.13 points. In London, the FTSE 100 rose by a more pronounced 1.22 per cent to 7326.81 points. The weakness of the pound supported the strength of the commodities industry on that day. In Germany, the Dax recovered from its daily low in the afternoon and finished trading at 13,168 points, 0.2 per cent or 26 points higher than the previous day. The Dax thus lost 0.1 per cent over a week.

In the UK, the mood in both industry and services was disappointing. In the eurozone, sentiment only deteriorated noticeably in the services sector.

The euro fell again slightly on Friday, and the 1.11 dollar mark again proved to be unattainable. The European Central Bank (ECB) set the reference price at 1.1058 (Thursday: 1.1091) dollars. At the close of trading in Frankfurt, the common currency was quoted at 1.1023 dollars.

Oil prices fell noticeably on Friday. A barrel of the North Sea variety Brent cost 63.36 US dollars most recently. That was 63 cents less than the day before. The price for a barrel of the American type West Texas Intermediate (WTI) fell by 90 cents to 57.68 dollars. Traders spoke of profit-taking before the weekend.

Over the past two trading days, oil prices had risen sharply after the initial boost from US inventory levels and new hopes for a trade agreement between China and the United States.

The gold price had to give up its initial gains on Friday during the trading day. Most recently, a troy ounce of gold costs $1,463.

The cryptocurrency market also showed its rough side on Friday. Once again, most of the top coins went steeply downhill. Bitcoin lost another 10 per cent and even under $7,000 at times. Ethereum, XRP and Bitcoin Cash also suffered severe setbacks. Ethereum is currently traded for about $150 per token, XRP for $0.23 and Bitcoin Cash for $210.

The car manufacturer Tesla has presented a battery-operated flatbed truck for the first time. The E-Pick-Up with the name “Cybertruck” is to be available at prices starting from 39,900 dollars, announced Tesla boss Elon Musk in Los Angeles. The car will be available in three different ranges. The smallest range will be 250 miles (about 400 kilometres), the largest over 500 miles (over 800 kilometres).

The new model represents a long-awaited expansion of Tesla’s product range, which is likely to compete directly with the major Detroit carmakers. So far, the pick-up market has been dominated by Ford, General Motors and Fiat Chrysler. Tesla’s Model 3 sedan is the best-selling electric car in the world.

Saudi Aramco, the world’s largest oil company, has already secured almost 20 billion dollars in its planned IPO according to a syndicate bank. About one-fifth of this came from around 1.8 million small investors, as was shown by figures from the Samba Financial Group on Thursday. The subscription period for small shareholders ends on 28 November, institutional investors can decide until 4 December.

The latter represents the majority of the shares subscribed so far, but the issue tranche for institutional investors is not oversubscribed according to Samba estimates. This was previously reported from banking circles. Aramco was initially not available for a statement.