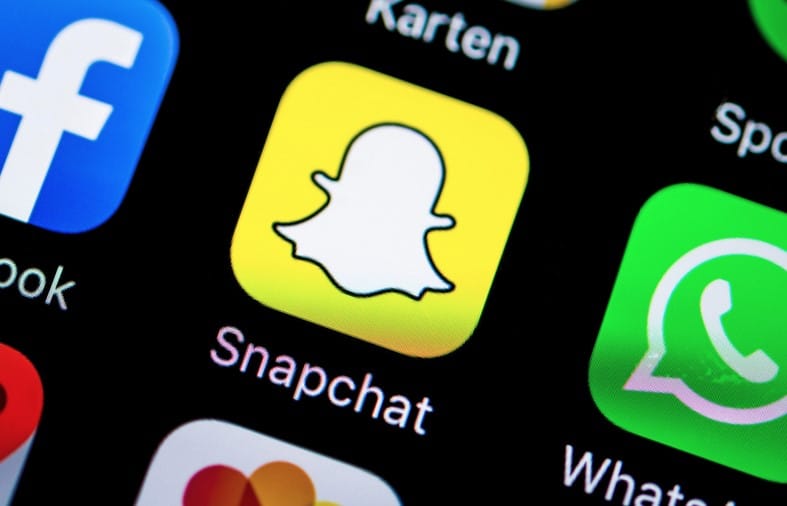 It was the day of the high-tech and social media stocks. Strong quarterly figures from Twitter and Snap fuelled the stock rally in New York. Snap shares shot up by 23 per cent, and Facebook shares also rose strongly. The “old economy” also reported good results: American Express and Honeywell surprised positively.

Only markets in Asia trended lower and couldn’t benefit from the positive signals from the USA and Europe.

The US stock markets had a friendly farewell for the weekend on Friday.

Strong quarterly figures from both the “old economy” and the new tech and social media world of Twitter, Snap and Co. fuelled the stock rally in New York on Friday. Given the good news from Twitter and Snap, the prices of other industry giants such as the online photo service Pinterest and Facebook also rose strongly. Facebook rose 6 per cent to a record high, while Credit Suisse set the highest price target currently circulating on the market at 480 US dollars.

With American Express and Honeywell, two more Dow Jones Index heavyweights published quarterly reports and outlooks. These were well received by the market, with shares of American Express rising by 1.6 per cent and also pulled the papers of its competitor Visa up by 2.1 per cent. Never before has American Express gained so many new customers for its Platinum Card in a quarter as in the months from April to June.

While trading in Japan was still quiet on Friday due to the holiday, the Chinese markets went down. On the Chinese mainland, the Shanghai Composite ultimately lost 0.68 per cent to 3,550.40 index points on Friday. Meanwhile, Hong Kong’s leading index Hang Seng slipped 1.45 per cent to 27,321.98 points.

Corona worries and lockdown fears had returned to the stock markets. Market participants either decided to exercise caution, but it is also possible that profits were taken. All in all, markets in Asia had recently been less carried away by the good news from US trading.

At the end of the week, Europe’s stock exchanges were once again on the rise. The EuroSTOXX ended the week 1.23 per cent higher at 4,109.10 points.

Gains also characterised trading on the Frankfurt Stock Exchange. The DAX ended the trading session exactly 1 per cent higher at 15,669.29 index points, while the TecDAX entered the weekend with a plus of 0.54 per cent to 3,668.39 points.

Although there were negative signals from Asia, positive impulses came from the USA. Only Chinese tech stocks continue to sell out like hotcakes. The online education sector, in particular, is being hit hard at the moment, as the Chinese government is threatening to impose stricter regulations.

Positive impulses came from the economists: they raised the macro forecasts for the euro area. They now expect more robust economic growth but also rising inflation. In addition, the composite index for production in the private sector surveyed by IHS Markit had significantly increased in July.

The better-than-expected economic data from the Eurozone and the positive mood on the European stock markets supported the euro only temporarily. The common currency fell back slightly on the foreign exchange market to 1.1763 US dollars in the US session. The prospect of the ECB’s ultra-loose course for the foreseeable future is weighing on the euro.

After significant price declines at the beginning of the week and increases in the week, oil prices are currently roughly where they were a week ago. At the same time, they are clearly below their multi-year highs reached the beginning of July. North Sea Brent crude was down 14 cents at $73.65 per barrel, while the price of a barrel of American West Texas Intermediate fell 18 cents to $71.74.

The price of gold also went down. The precious yellow metal fell by 0.3 per cent to 1,800 dollars per troy ounce. The appreciation of the dollar made gold less attractive for investors outside the USA. However, experts said the ECB’s ultra-loose monetary policy was becoming permanent, which should noticeably increase demand for gold in the medium and longer term.

Retailers in Britain increased their sales in June. Compared to the previous month, revenues were 0.5 per cent higher, as the statistics office ONS announced in London on Friday. Analysts, however, had expected a slight decline. Sales exceeded their level before the corona crisis by 9.5 per cent. Food retailers’ sales rose particularly sharply, which the ONS believes is likely to be linked to the start of the European football championships. By contrast, non-food retail sales, such as clothing, declined.

The Eurozone private sector grew very strongly at the beginning of the third quarter. According to the first release data for the month, IHS Markit’s composite index of production in the private sector – industry and services combined – rose to 60.6 in July from 59.5 in June, the highest level in 21 years. Economists had expected an increase to 59.9 points. The Purchasing Managers’ Index (PMI) for the industry fell to 62.6 (63.4) points. Economists had forecast a decline to 62.5 points. In contrast, the service PMI rose to 60.4 (58.3) points, the highest level in 15 years. Only 59.2 points had been expected by analysts.

Activity in Germany‘s private sector grew very strongly at the beginning of the third quarter. The composite index for production in the private sector surveyed by IHS Markit improved to 62.5 (June: 60.1) points. This was the highest level since January 1998.