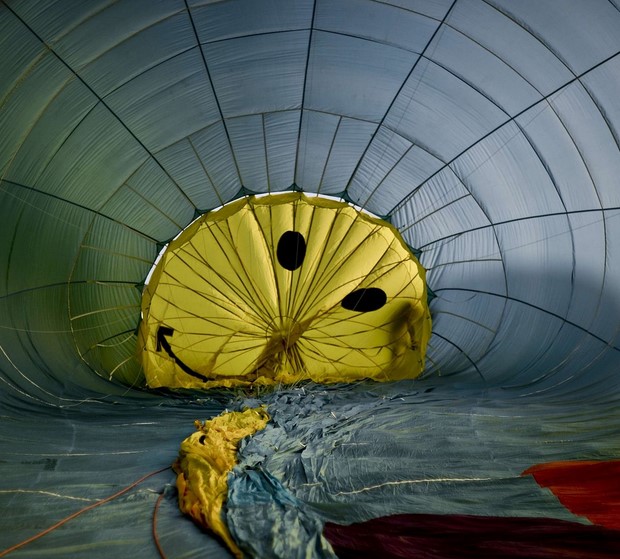 At the latest after the latest reassurance pills from Federal Reserve Chairman Jerome Powell, the basic mood on the markets is currently constructive. Most recently, there was also the end of months of negotiations between US President Joe Biden and Congress. Biden had announced an agreement on planned infrastructure investments the previous evening.

Nevertheless, the debate about the future course of monetary policy in the USA remains the overriding factor. Even though the US Federal Reserve managed to dampen investors’ interest rate expectations a little over the week, investors’ interest rate fears remain probably the biggest risk for falling prices on the global stock markets. At the same time, no investor wants to sell to not miss out on a sharp economic upswing in the second half of this year.

Investors on the US stock markets were again in a buying mood before the weekend.

Market participants cited US consumer sentiment as an example of improving data. According to the revision, consumer sentiment brightened more than expected in June. At the same time, consumers’ inflation expectations decreased. However, the question hanging over the timing of monetary policy tightening was not answered by the latest inflation data. The PCE deflator, which the Fed primarily uses to determine inflation, rose and climbed in the core calculation well above the 3 per cent mark in May. Overall, the indicator rose by 3.9 per cent for the year, the highest increase since 2008, but inflation was weaker than expected for the year and the month.

Traders see no immediate pressure for the Fed to act in the data, especially as personal spending came in lower than expected. This view coincided with that of Neel Kashkari, president of the US Federal Reserve branch in Minneapolis. He saw the economy only at the beginning of a strong recovery. His colleague Eric Rosengren, President of the Fed branch in Boston, expressed a much more hawkish view and predicted an interest rate turnaround as early as 2022.

Stocks in the Far East also increased again. In Tokyo, the Japanese benchmark index Nikkei was up 0.66 per cent at the closing bell to 29,066.18 index points. The Shanghai Composite in mainland China closed 1.15 per cent higher at 3,607.56 points. Hong Kong’s Hang Seng ended Friday’s session 1.40 per cent stronger at 29,288.22 points.

Asian indices on Friday followed the US stock markets, which had risen on Thursday night on good labour market data and a breakthrough in negotiations over US President Biden’s trillion-dollar infrastructure package.

Contrary to the general trend, European markets tended to be indecisive. The EuroSTOXX 50 recorded a tiny gain at the start of trading but then quickly changed sign and ended trading 0.04 per cent lower at 4,120.66 index points.

The DAX started almost unchanged and then remained in the loss zone for most of the day. The German benchmark index ended Friday’s trading 0.12 per cent firmer at 15,607.97 points. The TecDAX gained 0.74 per cent and closed at 3,562.98 points. In addition, the MDAX was able to mark a new all-time high on Friday.

The economic environment was optimistic on Friday. In the USA, President Biden was able to clear a significant hurdle in his infrastructure package worth billions. In addition, the Fed lifted restrictions on share buybacks and dividends for banks.

There was also positive news from Germany, where the GfK consumer climate survey for July rose to its highest level in a year.

The euro lost some of its initial gains during the US trading session. After reaching a daily high of 1.1975 US dollars in European forex trading, the common currency came under greater pressure again and was quoted at 1.1934 dollars by Friday’s close. Stock exchange traders pointed to the US bond market as a burden, where yields had risen strongly with the prospect of an improving economy in the USA. This also had a positive effect on the dollar and, in turn, weighed on the euro.

Oil prices continued to rise today, following on from the highs of the previous trading days. For the first time since autumn 2018, the price of North Sea crude oil rose above 76 US dollars per barrel. North Sea oil cost 50 cents more in the evening than the previous day at 76.06 US dollars. The price for US West Texas Intermediate rose by 75 cents to 74.05 dollars.

Gold was able to gain significantly and closed at $1,781 per troy ounce.

After rebounding the past few days strongly, Bitcoin and co came under renewed selling pressure before the weekend. Bitcoin fell by over 11 per cent and was valued at $30,300, while Ethereum also plunged by 11 per cent to $1,730. As usual, in an environment that does not seem to pay any attention to use cases, utility and intrinsic value at this stage, the rest of the cryptocurrency market followed the Bitcoin trend. Cardano dropped by 10 per cent to $1.21, XRP shed 9.5 per cent to $0.5880, and Dogecoin even plummeted 12 per cent to $0.2350.

The ifo export expectations of the industry in Germany rose to 26.0 points in June from 22.5 in May. This is the highest level since January 2011. “Sentiment has improved significantly among German exporters,” the ifo Institute reported. “Among other things, the export industry is benefiting from the global catch-up effects of the corona crisis.”

The confidence of consumers and businesses in Italy increased significantly in June. Both barometers improved, as the statistics office, Istat announced in Rome on Friday. Business sentiment increased by 5.5 points to 112.8 points compared to May. Consumer sentiment rose 4.5 points month on month to 115.1 points. Analysts had expected a value of 112.0 points for both consumer and business sentiment.

Consumer sentiment in the United States brightened in June. The US consumer sentiment index presented by the University of Michigan rose to 88.6 in the month-end survey from 82.9 at the end of May. Economists surveyed by Dow Jones Newswires had expected a reading of 86.5.