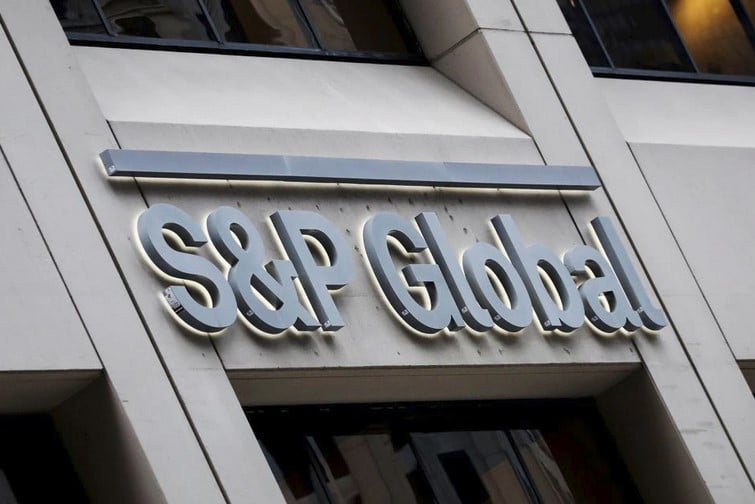 The German stock market weather in July was quite changeable, with a few small showers and thunderstorms. On Wall Street, however, the sun was shining for the most part. New records were set almost daily.

The S&P 500 stormed from one record to the next. It gained 2.3 per cent for the month. It was the sixth month in a row with a plus. The Dow Jones did not develop quite as stormily. In July as a whole, it rose by just under 1.3 per cent. It broke the sound barrier of 35,000 points for the first time. On the last trading day of the month, investors cashed in. The US blue-chip index closed 0.4 per cent lower, also marking a 0.4 per cent weekly loss.

The recent economic data releases caused investors to worry that the economic recovery was faltering. For example, the US gross domestic product for the second quarter had risen significantly, but not as much as economists had expected. In contrast, data on consumer spending and labour costs lifted sentiment somewhat. US consumer spending was robust again in June, and labour costs in the second quarter did not rise as much as expected. While the Chicago Purchasing Managers’ Index rose sharply in July, the University of Michigan’s index of US consumer sentiment fell.

Meanwhile, the earnings season continues in full swing. On the previous evening, Amazon and Pinterest presented their figures for the past quarter. Numerous other companies followed on Friday.

The stock markets in the Far East fell sharply at the end of the week.

The US economic growth, which was much weaker than expected on Thursday, caused a bad mood in Asia today. In Tokyo, investor sentiment was also weighed down by the possibility of the lockdown measures being extended to more parts of the country. Looking at the Chinese stock markets, market observers also spoke of a counter-reaction after the strong gains of the previous days.

The DAX recorded significant losses at the opening, which it was able to limit somewhat in the day. At the end of the session, it was down 0.61 per cent at 15,544.39 points. The TecDAX also started trading weaker and ended the day 0.04 per cent higher at 3,681.37 points.

At the end of the week, the focus was on numerous balance sheet presentations and a few economic data. Data on the economic development of several countries in the eurozone was published.

The balance sheet season also continued to run at full speed on the German market. Among others, Fresenius, FMC and MTU presented figures.

Strong US economic data weakened the euro and other important currencies on the foreign exchange market. The euro slipped to 1.1862 dollars in the evening after overcoming the 1.19 dollar mark in the morning. The lack of clear indications from the US Federal Reserve on an exit from the extremely loose monetary policy and disappointing economic data had weighed on the dollar in the week.

The strengthening greenback weakened the price of gold which ultimately dropped by almost $20 to close the week at $1,814 per troy ounce.

In the second quarter, the German economy recovered from the corona-induced slump caused by the government’s restrictions in the first quarter but was somewhat more restrained than expected. According to the Federal Statistical Office, the price-adjusted gross domestic product (GDP) rose by 1.5 per cent compared to the previous quarter. It was 9.2 per cent above the level of the same quarter of the last year, adjusted for calendar effects. Economists surveyed by Dow Jones Newswires had forecast a quarterly growth rate of 1.9 per cent and an annual rate of 9.6 per cent.

Inflationary pressures in the eurozone increased somewhat more than expected in July, with core inflation also slightly higher than forecast. According to Eurostat, consumer prices fell 0.1 per cent from the previous month and were 2.2 per cent (June: 1.9) higher than in the same month a year earlier. Economists surveyed by Dow Jones Newswires had forecast a monthly price decline of 0.3 per cent and annual inflation of 2.0 per cent.

Unemployment in the eurozone was lower than expected in June. According to Eurostat, the unemployment rate fell to 7.7 (May revised: 8.0) per cent. Economists surveyed by Dow Jones Newswires had forecast an unchanged rate from the preliminary May figure of 7.9 per cent.

Consumer spending in the United States rose more than expected in June, while incomes did not fall, contrary to expectations. According to a release from the Bureau of Economic Analyses (Bea), spending increased 1.0 per cent from the previous month. In comparison, economists surveyed by Dow Jones Newswires had expected an increase of 0.7 per cent. In May, spending had fallen by 0.1 per cent according to revised data, while stagnation had been provisionally reported.