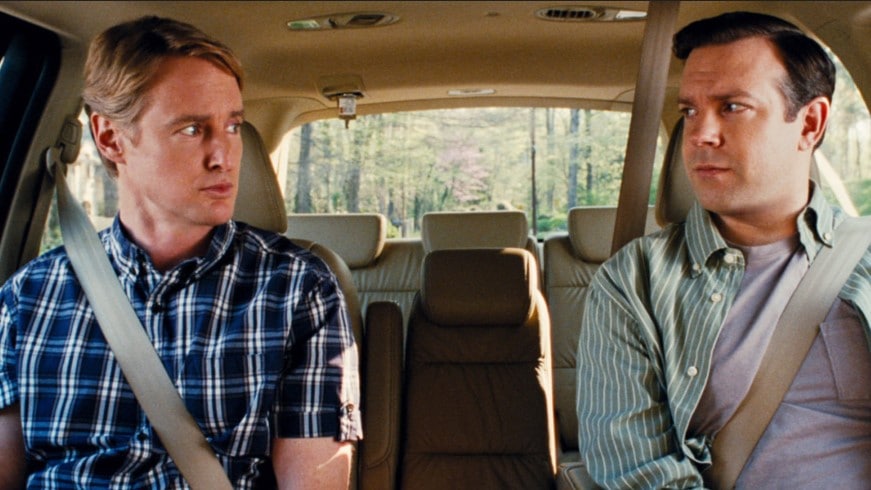 It is well known that leaves fall in autumn – and so do share prices as the old saying goes. Once again, October’s reputation as a bad month for the stock market has proved true.

The harsh corona reality finally caught up with the stock markets in the last week of October. Because many European countries are once again restricting public life partially or entirely due to the rampant second wave, investors expect massive consequences for the economy. According to the Munich-based Ifo Institute, the partial lockdown in November will cost the economy just over ten billion euros in Germany alone. “The measures adopted will put an abrupt end to the strong recovery from the summer,” said Ifo economic boss Timo Wollmershäuser. Total consumption would no longer grow by the end of the year. In the summer, the economy had still achieved record growth.

The US stock markets were again loss-making at the end of October.

Disappointing quarterly reports from well-known tech giants such as Apple and Facebook weighed on the US stock markets on Friday. The quarterly balance sheets of the “Big Techs” were disappointing for the most part. Although Amazon, Apple and Facebook delivered anything but poor figures, they were unable to keep pace with the high expectations of investors. Only Alphabet provided a ray of hope. Beyond the “Big Four”, Twitter also caused a bitter disappointment, the share price slumped by 15 per cent.

Besides, new corona infections, which have triggered sharp price falls since Monday, continued to cause concern. The number of new infections in one day in the USA reached a new high of more than 88,000 cases on Thursday. This was almost 10,000 more than the day before.

After holding strong throughout most of the week, Asian stock markets fell on Friday together with other global markets.

Investors on European stock markets were reluctant to make a move on Friday. The EuroSTOXX 50 moved around the zero line for the entire day, closing a marginal 0.05 per cent weaker at 2,958.66 digits.

The lockdown fear pulled the Dax down by 8.6 per cent in the past week. This is the worst stock market week since the crash month of March. In October as a whole, the Dax lost a whopping 9.4 per cent. The warnings that October is generally one of the worst months for the stock markets have thus once again proved true.

In addition to the corona drama, investors again focused on the reporting season.

The euro hardly moved at all in late trading on Friday, after the single currency had initially climbed back above $1.17 before the start of trading on Wall Street. Profits quickly crumbled again, and in the end, the foreign exchange market traded the euro at just 1.1647 dollars.

After heavy losses in the last two trading days, the slide in oil prices continued shortly before the weekend. In the evening, North Sea Brent crude costs 21 cents less than the previous day’s price, at just 37.44 US dollars. The price of a barrel of the US variety West Texas Intermediate (WTI) fell by 72 cents to 35.45 US dollars.

Cryptocurrencies remained stable, and some of the top coins and tokens even managed to move a bit higher on Friday. Bitcoin increased slightly to $13,400 while Ethereum and XRP posted gains in the 1 to 2.4 per cent range, rising to $396 and $0.2420 respectively.

US consumer spending rose for the fifth consecutive month in September as pandemic aid helped to boost incomes. Compared to the previous month, spending increased by 1.4 per cent, according to the US Department of Commerce. Interviewed economists and market researchers had only expected an increase of 1.0 per cent.

The mood among purchasing managers from the Chicago area clouded over only slightly in October, thus exceeding expectations. The indicator fell to 61.1 points, according to the Association of Chicago Purchasing Managers. In September the index stood at 62.4 points. Economists had expected a decline to 57.9 points.

The corona crisis caused the airline Air France-KLM to lose billions more in the summer. In the third quarter, the bottom line was a loss of almost 1.7 billion euros. Following a promising recovery in the summer, the resumption of international travel restrictions from mid-August and the intensification of the pandemic had a significant impact on the group’s results, said Group CEO Benjamin Smith.

As expected, the British Airways parent company IAG also remained deeply in the red in the third quarter. The bottom line was a loss of almost 1.8 billion euros after a profit of just over €1 billion a year earlier, the parent company of the airlines British Airways, Iberia, Vueling, Aer Lingus and Level announced in London on Friday. In the first three quarters of the year, the group’s loss totals almost 5.6 billion euros.

Chevron in the red

Chevron continued to make a loss in the third quarter, burdened by falling oil demand and lower prices due to the corona pandemic.

The US oil giant reported a net loss of $207 million or $0.12 per share. In the previous year, a profit of 2.58 billion US dollars or 1.36 dollars per share was recorded. In the second quarter, Chevron posted a substantial loss of $8.27 billion due to large write-downs.

Twitter gained only one million new users in the past quarter, despite the high level of attention generated by the US election campaign, and thus disappointed investors badly.

Analysts had expected nine million additional users given the election and the resumption of games in US sports leagues. For some time now, Twitter has only been mentioning the number of users that the service can reach daily with its advertising. Within three months it rose from 186 to 187 million. In the home market USA, the number stagnated at 36 million.

Meanwhile, Twitter increased its sales by 14 per cent year-on-year to 936 million US dollars. Earnings in the third quarter fell by a good fifth to around 28.7 million dollars. On the NASDAQ, Twitter shares fell 21.11 per cent to $42.05 before the weekend.