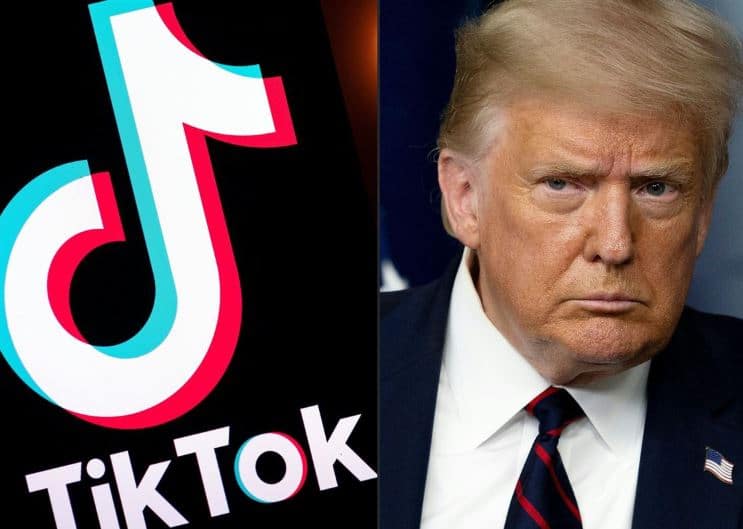 Next wave of optimism

After the recent setback, investors in the financial markets have become more confident about the week ahead as positive signals have come from the Chinese economy.

As the day progressed, positive sentiment data from both the European and US industries provided a positive boost as well. Last week, fears of a new corona wave and the possible burdens on the economy had dampened the mood on the stock markets. In addition to these worries, the renewed tensions between the US and China have also been a source of disillusionment.

Investors in the USA showed confidence in Monday’s trading. After a friendly start to the day, the Dow Jones remained in the black and ended the day 0.89 per cent stronger at 26,664.40 points. The NASDAQ Composite technology index also remained in green territory throughout the day and even managed to reach another new record high in the meantime. In the end, it closed with a plus of 1.47 per cent at 10,902.80 index units.

On the one hand, positive economic data provided a tailwind. The mood in the US industry had surprisingly improved significantly in July. On the other hand, the reporting season was generally well-received. Many investors are looking back and cannot remember a reporting season that was so gratifying, of course only relative to expectations, but not in absolute figures. Here the earnings recession continues, which had already caused long faces among shareholders before the pandemic. This is currently causing Wall Street to stabilize prices at a valuation level that is among the top 10 per cent of the past decades.

However, as in the USA, the economic recovery could stall even without explicit restrictions. Hopes for a new economic stimulus package, which is intended above all to guarantee new aid for the unemployed, are fading. A damper was put on by White House Chief of Staff Mark Meadows, who said he was sceptical that there would be a solution soon.

The Asian stock markets did not move in the same direction at the beginning of the week. In Tokyo, the Nikkei closed 2.24 per cent stronger at 22,195.38 points. Tailwind came from good company results as well as from the national currency, the yen, which had weakened on Friday.

The increasing tensions between the USA and China depressed the mood. According to media reports, US President Trump wants to demand that Beijing-based Bytedance Ltd sell its stake in TikTok because the video-sharing app is considered a national security risk. On the other hand, share prices in Shanghai are benefiting from solid domestic economic data.

After its recent high, the euro remained under pressure in US trading on Monday. Late in the evening, the common currency traded at $1.1757 in the Forex market.

Oil prices rose on Monday after initial losses. A barrel (159 litres) of North Sea Brent crude costs 63 cents more than last Friday at 44.15 US dollars at last count. The oil price of a barrel of the American variety West Texas Intermediate (WTI) rose by 82 cents to 41.09 dollars.

The gold price further remains at a high level of $1,969 per troy ounce, although it did ease somewhat compared to earlier today.

The cryptocurrency market remains still in flight-mode, showing a flood of green again. Bitcoin rose by 1 per cent to $11,280 while Ethereum added 2.6 per cent to $392. However, once again, XRP outperforms the top 2 digital assets BTC and ETH by gaining 4.5 per cent to $0.3110.

According to the latest survey by the business magazine Caixin, the mood in the Chinese industry brightened further in July. Its manufacturing index rose from 51.2 to 52.8 points in July compared with the previous month – the fastest rise in over ten years.

In Japan, economic output contracted somewhat less in the first quarter than analysts had feared. In the first three months of the year, the gross domestic product (GDP), projected for the year as a whole, fell by 2.2 per cent, the government announced on Monday after final data had been released. Economists had expected a somewhat sharper decline of 2.8 per cent on average for the months January to March.

Microsoft to acquire US business from Tiktok

According to insiders, the Chinese owner of the popular short video platform Tiktok is prepared to sell its US activities entirely. According to Bytedance’s proposal, Microsoft should take over the administration of the US user data collected on Tiktok. The US government has security and privacy concerns about the app, which has remained particularly popular with young people. On Friday, US President Donald Trump announced that he wants to ban Tiktok in the USA.

The rating agency Fitch takes a somewhat more critical view of the creditworthiness of the world’s largest economy, the USA, given the rising national debt. Although the credit watchdogs confirmed the top rating of “AAA” on Friday evening, they lowered the outlook for creditworthiness from “stable” to “negative”, so that a downgrade may be imminent. Fitch justified the decision by citing the ongoing deterioration in US government finances and the lack of a fiscal policy plan to reduce the budget deficit and debt levels.