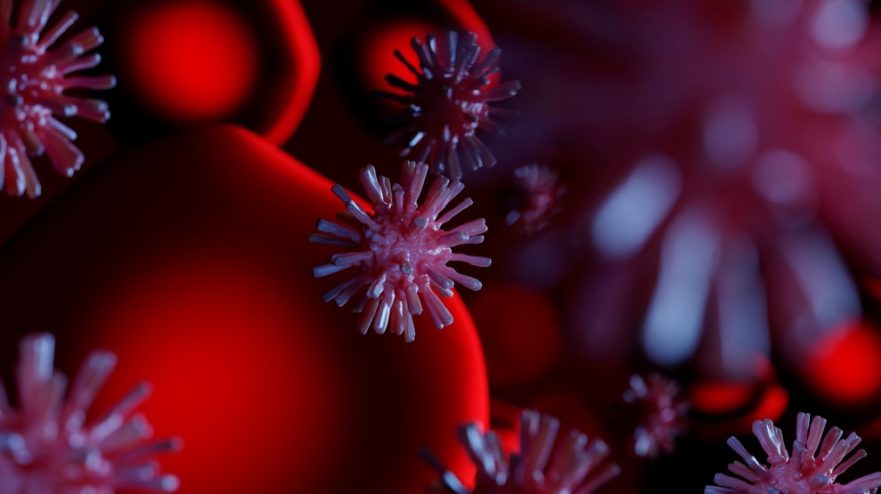 Supported by an unleashed US technology sector, investors have also accessed and driven the market elsewhere. Market strategists are eagerly awaiting the start of the US reporting season and at the same time are betting on new government aid money from Washington.

Burdening themes, such as the never-ending Brexit saga and the sensitive corona situation, for example, are being disregarded by the market at present.

Many indicators point towards further growth in the market and that it is better to own equities, precious metals and the like because paper money will surely further lose its value. However, that now is truly the best time to enter the market, requires a very optimistic point of view.

Fuelled by substantial gains in the tech sector, Wall Street rallied significantly at the opening of the new week. The Dow Jones gained 0.88 per cent to 28,837.52 points. The NASDAQ Composite ended the session 2.56 per cent stronger at 11,876.26 points, having already started the day higher.

Before the start of the balance sheet season in the USA, investors were once again more willing to take risks. “There is a mood that the third quarter indicates a big quarter for US growth,” Société Générale’s economic strategist Kit Juckes told Dow Jones Newswires. The US bond market remained closed because of Columbus Day.

After positive signs on Wall Street on Friday, the picture in Asia on Monday was also mainly characterized by markups. After another failed attempt in the USA to pass a $1.8 trillion aid package, the market was now betting on a clear victory for the Democrats under Joe Biden and a comprehensive package to follow for the presidential election at the beginning of November, it was said.

European stock exchanges presented themselves with positive results. The EuroSTOXX 50 was able to defend its initial gains and closed 0.76 per cent stronger at 3,298.12 units.

Investors continued to focus most of their attention on the USA: Market participants continued to focus on the US presidential election campaign, as well as negotiations on a new billion-dollar economic stimulus package – where no agreement is in sight so far. The Brexit negotiations have also failed to make progress. Meanwhile, the number of corona infections continues to rise.

An action by the Chinese central bank attracted greater attention on the foreign exchange market. Over the weekend, it abolished a regulation requiring banks to make a security deposit for certain transactions when they buy foreign currency for their customers. Market experts interpreted this as a step against the appreciation of the Chinese currency, the yuan, in recent months.

However, the euro moved only slightly off the mark on Monday. Given the “Columbus Day” holiday in the USA and the lack of economic news, there was hardly any stimulus. In New York trading, the common currency, the euro, ultimately cost 1.1812 US dollars, slightly more than in late European afternoon trading.

Oil prices tended to be weaker today. Market observers attributed the weakness in prices to, among other things, the resumption of oil production in the Gulf of Mexico following Hurricane Delta. Brent oil lost 2.72 per cent to 41.65 US dollars a barrel, while WTI light oil fell even 3.08 per cent to 39.38 US dollars.

The Polish Amazon competitor Allegro ignited a price firework at its stock exchange debut. On Monday, the share price on the Warsaw Stock Exchange rose by a temporary 51.2 per cent. The share opened at 65 zloty (14.53 euros) after an issue price of 43 zloty per share. Allegro was thus valued at 14.9 billion euros and at one stroke became Poland’s most valuable listed company.

The US investment bank Goldman Sachs has doubled Daimler’s rating from “sell” to “buy” and raised its price target from €40 to €60. The shares are currently trading at around 49 euros.

The Daimler Strategy Day once again showed that the pace of change at Daimler is accelerating, wrote strategist Galliers. Given the virus pandemic, the company is now increasingly initiating changes instead of just considering them.

For shares rated “Buy”, Goldman Sachs anticipates a high return potential at the current price level and in comparison to the other companies in the same industry observed by the bank.