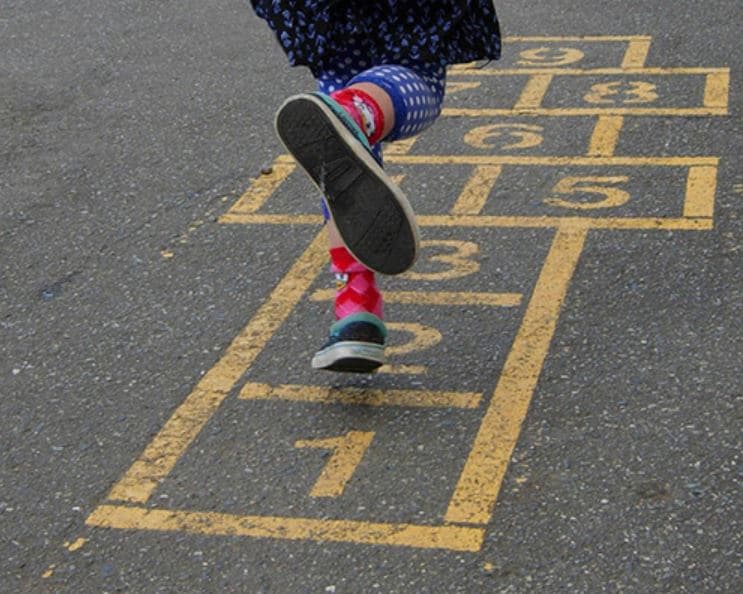 Back to square one

Where the economic calendar was empty last week, and investors were wholly focussed on political and trading news, this week is an entirely different ball game. Not only will numerous central banks meet and will we witness releases of macroeconomic data across the globe, but the quarterly earnings season will also come into full swing.

The US leading index Dow Jones opened 0.57 per cent higher at 26,225.07 points and picked up steam as soon as the New York trading session started. In late trading, however, risk sentiment turned, and the US leading index, as well as the S&P 500 and Nasdaq, lost all their gains.

After the Gilead’s Remdesivir had already caused a positive mood on Friday, news about potential vaccines from Pfizer and BioNTech was added. Nevertheless, investors seemed to get cold feet in late trading, and especially tech-stocks traders exited the markets, partially for profit-taking. Apart from that, investors were primarily focused on the reporting season, which started on Tuesday. Hopes continue that the gradual reopening of the economy will be reflected in the balance sheets.

Asia’s stock markets rose sharply at the beginning of the week. In Tokyo, the Nikkei rose by 2.22 per cent, with the index closing at 22,784,74 points. Investors on the Chinese mainland were also in a buying mood: the Shanghai Composite was up 1.77 per cent to 3,443.29 index points at the end of trading. A similar picture was also seen in Hong Kong, where the Hang Seng rose 0.32 per cent to 25,809.10 points.

Positive indications from the US stock exchanges helped the Asian markets to make gains on Monday. On Wall Street on Friday, share prices were on the rise after hopes that the drug Remdesivir from Gilead Science is supposed to reduce the mortality rate of corona patients significantly were spread. In the week, meetings of the central banks such as the Bank of Japan, the Bank of Korea and Bank Indonesia are scheduled.

On Monday, investors were also in a buying mood on European markets. The EuroSTOXX 50 increased its early gains as trading progressed and ultimately ended the day 1.7 per cent stronger at 3,353 points.

The German stock market also recorded gains on the first trading day of the week. The Dax 30 defended its initial markups in the course of trading and ended Monday 1.32 per cent higher at 12,799.97 points. The TecDAX also managed to stay in the black throughout the day, closing 1.5 per cent higher at 3,095 index units.

The European stock market benefited from the initial positive indications from the USA and Asia. Investors also hoped that the reporting season would be less bad than feared. Preliminary figures released by some of the major players in the stock market last week fuelled these hopes. Nevertheless, many market participants remained sceptical about the deteriorating corona situation in the USA. On the other hand, optimism for medical help against the virus also increased.

The currency market (Forex) was extremely volatile today, not least because in late US trading, there was a sell-off after a sharp rise in stocks. The euro exchange rate came under pressure in US trading as well as the Australian Dollar and the British Pound. Investors returned to the greenback as a safe haven in late Monday trading. The common currency last cost 1.1350 US dollars. In late European trading, the euro exchange rate had climbed to as high as $1.1375.

Oil prices, on the other hand, stayed comparatively stable today and markups offset initial markdowns in the course of trading. Most recently, a barrel (159 litres) of North Sea Brent crude was sold for $43.22. The price of a barrel of the American variety West Texas Intermediate (WTI) rose slightly to $40.58.

Gold fluctuated above the $1,800 mark for most of the trading day and managed to hold at $1,801 per troy ounce until today’s close.

Most of the major cryptocurrencies posted losses today, with Bitcoin declining 0.6 per cent below $9,200. Ethereum and XRP both lost 1.3 per cent to $238 and $0.1970 respectively. The most significant losses recorded Cardano and ChainLink with 6.1 per cent and 7.2 per cent drops. These two digital assets had gained a lot of traction lately, and investors took profits.

The Corona crisis drove the budget deficit of the United States to unprecedented levels in June. In June, the government spent $864 billion more than it collected, according to data released on Monday by the government’s budget deficit report. This means that the deficit increased significantly compared to the previous months. In May it was just under $400 billion, and in April it was $738 billion.

The record increase in June was no surprise to experts. The reason for the deficit in the federal treasury is given to the corona crisis, which on the one hand puts pressure on revenues through taxes. On the other hand, the government has launched programs worth billions to support the economy and budgets.

For example, the federal government in Washington spent $1.1 trillion in June alone, more than ever before. Almost half of the funds went into securing salaries for workers and employees in small and medium-sized companies. The benefits paid out to the unemployed were also significantly higher. In the USA, unemployment rose sharply due to the corona pandemic.

On the other hand, revenues declined significantly, among other things, because the government extended the deadline for filing tax returns. Compared to the previous year, they fell by 28 per cent to 240.8 billion dollars.

On Monday, shares of Mainz-based Biontech climbed to EUR 69.57 on the Tradegate trading platform, the highest level since March. Pfizer shares rose by more than 2 per cent before the stock exchange open. Previously, the US Food and Drug Administration (FDA) had granted Biontech and the US pharmaceutical multinational from the Dow Jones an accelerated approval procedure for two possible vaccine candidates against the coronavirus. These are the most advanced variants of a possible RNA vaccine called “BNT 162b1” and “BNTb2”. A total of four Phase I and II studies are underway in the USA and Germany on four candidates. Hopes for the development of a vaccine had already driven the Biontech papers up to 101 euros at times in March.