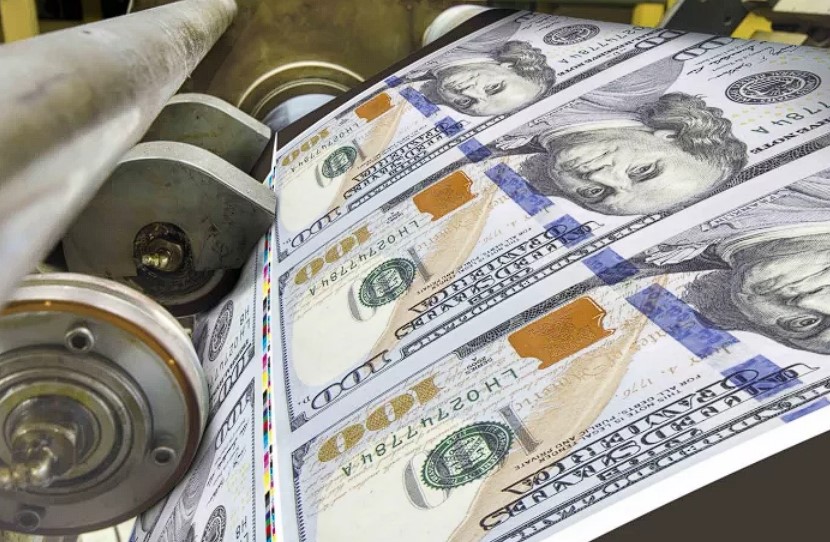 Betting on the Fed

Investors continue to rely on cheap central bank money from the US Federal Reserve on the global stock markets. This benefited tech stocks, in particular today, while blue chips lagged.

The main topic on the market at the moment is the Federal Reserve’s future interest rate policy. Hardly anyone expects the Fed to announce a turnaround in monetary policy at its two-day interest rate meeting starting tomorrow. It will be more a matter of the nuances, as is often the case when it comes to central banks.

Most experts expect Fed Chairman Jerome Powell to defend the mantra that current price pressures are temporary and that monetary policy will remain loose at the press conference on Wednesday evening. This means that the cheap money could continue to flow for the time being, even if there are already the first critical voices in the ranks of Fed bankers, given the recent significant increase in price data.

Furthermore, Elon Musk was back tweeting about Bitcoin. Once again, his timing couldn’t have been any more precise, this time providing a tailwind for the most popular digital asset.

The US indices moved in different directions in Monday trading. The Dow Jones opened marginally lower and remained in negative territory. It ended the trading day with a loss of 0.25 per cent at 34,393.75 points. The NASDAQ Composite, on the other hand, started the day with a gain and extended it as it progressed. The closing price amounted to a plus of 0.74 per cent at 14,174.14 points. The market-wide S&P 500 index, which includes both technology and standard stocks, turned moderately positive at the end and gained 0.18 per cent to 4255 points.

The US leading index was weighed down by profit-taking. Although inflation fears are easing, investors held back in the run-up to the upcoming interest rate meeting of the US Federal Reserve. Even though market participants expect the Fed to confirm its monetary policy course tomorrow, there is still some uncertainty.

In Japan, prices climbed at the beginning of the week.

The US sentiment at the end of last week was mixed, but the Nikkei could still hold on to its gains. However, due to the holiday, trading was quiet, market observers said.

Many of the European stock markets rose on Monday. The EuroSTOXX 50 started trading with a plus and ultimately went into the evening 0.14 per cent higher at 4,132.67 points.

The DAX marked another record high at 15,802 points in early trading today but could not defend the elevated level in the day. In the end, the German benchmark index even closed with a loss of 0.13 per cent at 15,673.64 index units. In contrast, the TecDAX significantly increased its initial gain and ended the day 0.95 per cent stronger at 3,508.40 points.

Investors in Europe already had their eyes on the meeting of the US Federal Reserve on Wednesday. Another moving topic on the stock markets was the G7 summit. Heads of state and government of the seven largest industrialised countries decided on the planned global minimum tax for large corporations.

The euro has recovered somewhat on the foreign exchange market after trading just below 1.21 US dollars in the morning. The European common currency is currently trading at 1.2124 dollars. Robust economic data from the eurozone supported the euro. As was announced late this morning (CET), industrial companies in the currency area had produced significantly more than expected in April. In addition, the central banks of Spain and France raised their growth forecasts for their respective economies for this year.

The oil market remains on the upswing, and prices rose to multi-year highs. North Sea Brent crude last cost 73.27 US dollars, 58 cents more than on Friday. At 73.63 dollars, the price of Brent reached its highest level in about two years. The barrel price of US West Texas gained 57 cents to 71.48 dollars. At 71.69 dollars, it had previously climbed to its highest level in several years.

The “safe haven” gold could not score today in an environment of decreasing risk aversion among investors and rising stock markets. The price of a troy ounce of the precious yellow metal fell by around half a per cent to 1,865 dollars per troy ounce. In the meantime, the price even fell to $1,844.

Sentiment in the cryptocurrency space remained bullish after Elon Musk tweeted on Sunday that Tesla wants to accept BTC as a means of payment again if it can be shown that a reasonable share of about 50 per cent of renewable energy is used in Bitcoin production. However, putting things into a technical charting perspective, his tweet was made at critical descending triangle formation for many digital assets. His tweet was, therefore, once again timed perfectly before the start of a new trend. With his statement, he seems to further prepare the masses for a greener mining product that Tesla may provide soon…

With around 22 billion euros, the EU Commission, member states and companies want to drive forward Europe-wide climate protection and digitisation projects. “All this is part of the effort to make Europe the first climate-neutral economy,” the EU Commission announced in Brussels on Monday. In addition to contributions from private partners and member states, more than eight billion euros are also to flow from the EU’s innovation funding “Horizon Europe”.

The money is to be used to fund eleven collaborations that deal with climate-friendly steel production, sustainable fuels or artificial intelligence and cloud solutions for science, among other things. Digital technologies, in particular, are the motor for the transition to a climate-neutral economy, emphasised the Vice-President of the EU Commission, Margrethe Vestager.