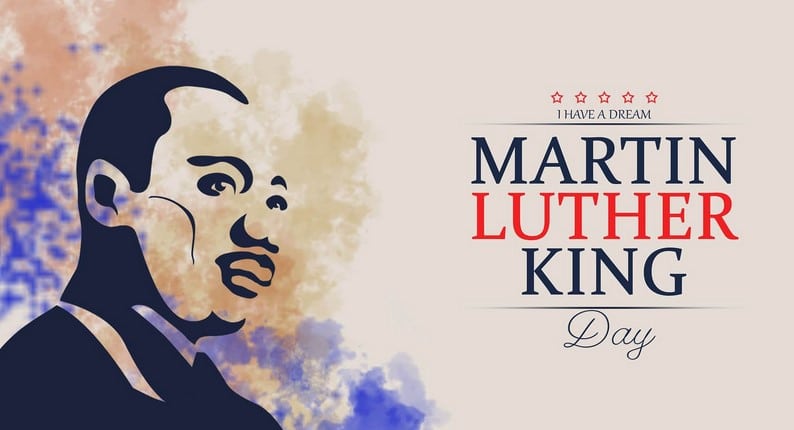 After Friday’s setback, most stock markets started the week on an upward trend. Wall Street remained closed today for a holiday.

Positive news about China’s economic situation supported the markets, as did the appearance of US Treasury Secretary-designate Janet Yellen. She made it clear to Congress that she is backing the free market in monetary policy. “The United States is not seeking a weaker currency to gain competitive advantage,” Yellen told the US parliament.

However, more substantial recovery is still opposed to the Corona situation where, given further high numbers, a further tightening of politicians’ measures is feared. The federal and state governments want to discuss the situation in Germany this Tuesday. Economists fear that such a tighter lockdown could once again bring the German economy to its knees.

At the beginning of the week, the Asian stock markets took different directions.

The corona pandemic continued to weigh on sentiment. In contrast, investors in China focused on positive economic data and therefore pounced on equities. Both the latest development in industrial production and GDP exceeded market expectations.

No major swings were seen on the European stock markets on Monday. The EuroSTOXX 50 opened slightly weaker and then moved around the zero line. It finally exited today’s trading session 0.09 per cent higher at 3,602.78 points.

In Frankfurt, the Dax started the new trading week lower but was then able to rise again above Friday’s closing price. In the evening, it finally posted a gain of 0.44 per cent to 13,848.35 index points. The TecDAX turned positive after showing a small loss at the start, closing at 3,272.16 index units.

There was little impetus with Wall Street closed two days before the inauguration of US President-elect Joe Biden.

At 1.2072 US dollars per euro, the common currency was traded almost at the same price as last Friday.

The slump in air traffic caused by the corona pandemic pushed Frankfurt Airport’s passenger business in 2020 back to the level of 1984. At just under 18.8 million passengers, passenger numbers were 73.4 per cent lower than in the record year of 2019, airport operator Fraport said. Passenger traffic in the new year is also likely to reach only 35 to 45 per cent of the record year of 2019, Fraport CEO Stefan Schulte estimates.

Following a veto threat by France, Canadian alimentation Couche-Tard and retail giant Carrefour have halted talks on a possible billion-euro merger for the time being.

France’s Economy and Finance Minister Bruno Le Maire had openly threatened to block a deal. However, as the companies announced on Saturday evening, they want to continue talking about possible partnerships, for example, in purchasing.

In the middle of last week, Carrefour announced that the Canadians had approached the French supermarket giant “with friendly intentions”. It was not explained what a merger might look like in concrete terms.

Alimentation Couche-Tard has steadily expanded in recent years through acquisitions – first in Canada, later in the USA. Since 2012, the company has been represented in Europe. A takeover of Carrefour would have increased Couche-Tard’s presence in Europe as well as South America. Carrefour operates 2,800 supermarkets in Europe alone, as well as a good 700 large-scale shopping centres.

In Paris, the Carrefour share temporarily loses 6.38 per cent to 15.55 euros.

Stellantis launches on the stock exchange

Today, the new Stellantis group’s shares started trading for the first time on Milan and Paris’s stock exchanges. Due to a holiday in the USA, trading on the New York Stock Exchange will not start until Tuesday. Behind Stellantis are the merged car companies Fiat Chrysler and PSA. Measured by the merged group’s sales figures, Stellantis is the world’s fourth-largest carmaker after VW, Toyota and General Motors.