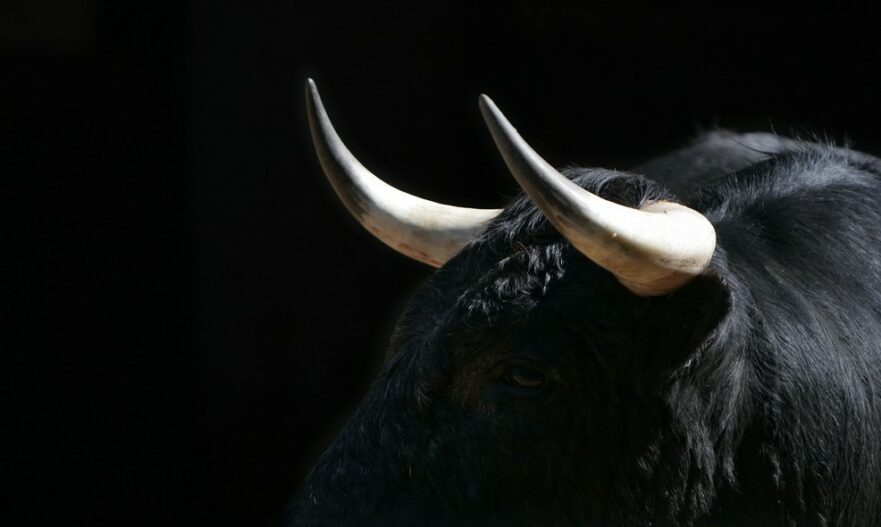 After breaking record after record last week, the bulls took it a little easier today and cashed in many places. But skepticism is also slowly spreading more and more clearly in the market after the promising start to the reporting season, especially from the financial sector. Can the US markets, in particular, defend the high valuation level or has the market possibly run too far ahead?

Tomorrow, Procter & Gamble, Johnson & Johnson and Netflix, among others, will present their quarterly figures. Plus, Apple will also showcase new products.

Wall Street kicked off the new week on a cautious note. The Dow Jones lost ground in intraday trading and closed with a loss of 0.35 per cent at 34,082.44 points. The tech index NASDAQ Composite slipped even further, falling 0.98 per cent to 13,914.77 points on the first trading day of the week.

Minor profit-taking was observed on the US stock markets after the recent record chase. Market observers also pointed to problems with Johnson & Johnson’s vaccine. There are suspicions that it could cause blood clots, which could ultimately cause the vaccination campaign in the USA to falter somewhat.

Thanks to the strong US stock markets from the previous week, the stock markets in the Far East were mainly on the rise today. The Japanese benchmark index Nikkei posted a marginal gain of 0.01 per cent to 29,685.37 points. In China, things were looking even more positive. In mainland China, the Shanghai Composite gained 1.49 per cent to 3,477.55 points while the Hang Seng was up 0.47 per cent to 29,106.15 index points on Hong Kong’s stock exchange.

New record highs from the US on Friday supported Asian markets. Worries about rising market interest rates, on the other hand, were no longer relevant.

Another positive factor was that Japanese exports rose strongly in March, which is explained by increasing demand from overseas. According to the Japanese Ministry of Finance, exports last month jumped by 16.1 per cent compared to the previous year.

The European stock exchanges followed Wall Street’s lead and were weaker at the start of the week. After a stable start, the EuroSTOXX 50 initially gained and climbed to a 13-year high of 4,040.88 points. However, as trading continued, it turned negative and ended at 0.32 per cent weaker at 4,019.91 points.

The DAX had already opened at a new all-time high and then initially climbed further to a new record high of 15,501.84 points. However, it could not maintain its gains and ultimately fell by 0.59 per cent to 15,368.39 points. After a somewhat firmer start, the TecDAX also turned negative and closed 0.40 per cent lighter at 3,511.39 points. It was mainly the shares of Covestro, Henkel, and Vonovia that caused losses in the DAX. All three index stocks were traded “ex-dividend” on Monday, i.e. at a discount for the profit participation paid out to shareholders.

The tensions between the USA and Russia, on the other hand, seemed to have little effect on market activity.

On the foreign exchange market, the picture of a recently weakening greenback was also confirmed at the beginning of the new trading week. Most currencies continued to gain against the world reserve currency. Shortly before the close on Wall Street, the euro cost around 0.45 per cent more than the previous day at 1.2040 dollars.

Despite a weakening dollar exchange rate, oil prices eased slightly today. Market observers justified the slight decline in oil prices with the latest development in the Corona crisis. The increase in the number of new infections in India currently outweighs the price development on the foreign exchange market, they said. India is one of the world’s major oil importers. The market fears a worsening of the situation and thus weaker demand from India. Brent oil was trading at 66.59 US dollars per barrel in the evening, 18 cents lower than on Friday. WTI oil from the USA fell by a marginal 8 cents to 63.05 US dollars.

The gold price was also unable to continue its rally from the previous week and cost 0.3 per cent less than on Friday at $1,770 per troy ounce today.

Cryptocurrencies saw a recovery attempt after a sharp fall over the weekend where the overall market capitalization dropped from 2.25 trillion US dollars to 1.96 trillion in just a few hours. However, the rebound did not last, and most major digital assets returned to the previous day’s lows. Bitcoin was thus trading at just under $55,000 after the last week’s high at over $64,000. Similarly, Ethereum gave up a decent size of its earlier gains and currently costs $2,107 per coin. XRP dropped sharply as well and currently costs $1,26 per coin.

Thanks to rising exports to China, Europe, and the US, Japan’s foreign trade posted its most substantial growth in more than three years in March. Exports rose 16.1 per cent year-on-year last month, data from Japan’s Ministry of Finance (MOF) showed on Monday. Economists had expected an 11.6 per cent increase in a Reuters poll. “The impressive annual figure is due to base effects from the March 2020 export weakness,” said Tom Learmouth, an economist at Capital Economics. He said the recovery in exports slowed significantly in the first quarter and that external demand was unlikely to provide much tailwind to growth this year. In the previous month, exports in the world’s third-largest economy still suffered a 4.5 per cent slump.