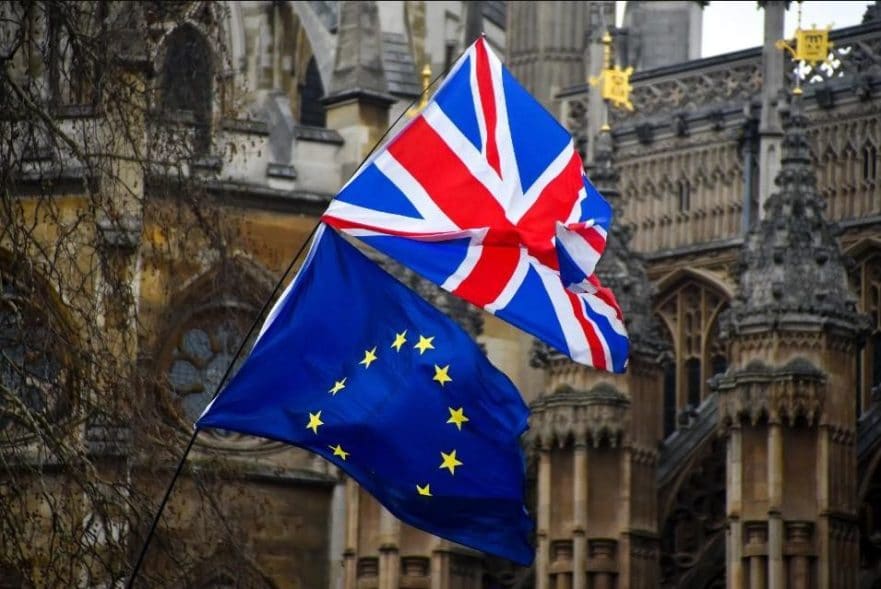 That’s how quickly you can be wrong. Despite the unresolved Brexit drama, equity investors continued to attack on Monday and push many markets up north. Where did this risk appetite come from one may wonder?

Anyone who had expected the stock markets to react with disappointment and corresponding price losses to the British MEPs’ rejection of the Brexit deal is mistaken this Monday. Instead, the markets pumped once again, and most of the European markets recorded substantial gains.

Most of all, however, investors seem to be hoping for a robust reporting season that will peak this week and next. There seems to be some evidence that the summer months have gone better than feared, especially in the US. This was at least indicated by the latest quarterly figures from the banks.

The Dow Jones opened a little higher and was able to keep close to profit in the further course of trading. Most recently, the price rose by 0.21 per cent to 26,825.74 points. The NASDAQ composite rose more significantly by 0.91 per cent to 8,162.99 points.

The shares of the iPhone group Apple and the bank JPMorgan reached record highs, while the Boeing share once again fell to its knees.

Even a small hint from Chinese Deputy Prime Minister Liu He that the negotiations on a trade agreement with the USA are making substantial progress was enough to make investors optimistic. Meanwhile, British Prime Minister Boris Johnson has forced the EU to extend the deadline, reducing the risk of a no-deal break.

On Monday, the stock markets in Asia also showed a slight upward trend.

However, economic data from Japan for September were weak, which had a somewhat negative impact.

And the European stock markets also showed their friendly side on Monday.

The EuroSTOXX 50 had shown a slight plus at the start of trading, then continued to rise and finally went 0.58 per cent stronger at 3,600.08 units in the evening.

The Dax in Frankfurt, but also the stock markets in Paris and other European financial centres, started the new week with gains. The leading German index closed with a plus of 0.91 per cent at 12,747.96 points. It thus remained only a few points below its annual high of 12,814 points, which was only reached last week.

The gains of the British pound could surprise at first glance. The Brexit saga has been one chapter richer since the weekend: the withdrawal agreement between Great Britain and the European Union was not approved by the British Parliament on Saturday as planned. And there was no vote on Monday either, as Parliament President John Bercow decided. The pound hardly responded.

After prices for Brent and WTI fell on Friday because China’s economy grew more slowly in the third quarter, they can now mainly stabilise. The price of gold is also barely moving. The troy ounce is traded at 1,485 dollars today, slightly less than on Friday.

While central banks in China and other countries are working under pressure to introduce their digital currency, there has been little talk of a “digital euro” in Germany so far. The German banks want to change this and are campaigning for the introduction of a digital currency in the eurozone.

“We need a digital euro in Europe,” said Hans-Walter Peters, President of the Association of German Banks, on Saturday at the autumn meeting of the International Monetary Fund and World Bank in Washington. With a digital currency, for example, money transfers should work faster. It could compete with Bitcoins and the controversial currency Libra planned by Facebook.

The record rally of the papers of Hellofresh found its provisional end on Monday. According to an initial sceptical study by Kepler Cheuvreux, the share certificates of the cooker supplier slipped by almost 8.5 per cent to 16.32 euros. On Wednesday last week, they had reached a record high of 18.32 euros. Expert Fabienne Caron from the investment bank expects slower growth in the medium term. She set the share to “Reduce”. Meanwhile, the British competitor Just Eat also disappointed expectations with sales and order figures.

The stock of the iPhone manufacturer Apple rose in Monday trading on the Nasdaq at times by 1.8 per cent to 240.99 US dollars and thus to a new all-time high. At the close of the trading day, a premium of 1.73 per cent to 240.51 US dollars remained on the price board. Analyst Christopher Caso of the US bank Raymond James raised his price target for iGroup securities from 250 to 280 dollars. This is currently the highest price target among analysts observing Apple shares. Caso was optimistic about the new iPhone 11.