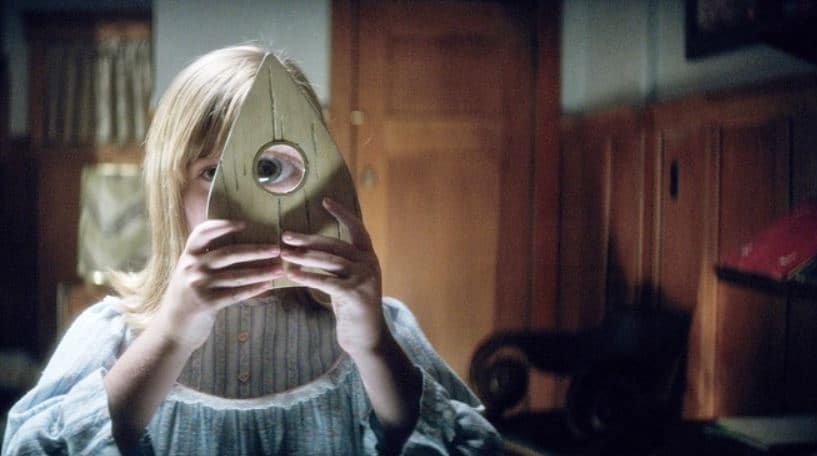 As the new trading week begins, investors continue to find themselves caught between hopes of a rapid economic recovery and fears of a second wave of the corona pandemic. Investors are also continuously concerned about the rising infection rates in the US states of Arizona, South Carolina, Florida and Texas. Also, the World Health Organization (WHO) reported a new record number of new infections in a single day, with Brazil and the United States accounting for most new cases.

In addition, more and more reports are coming to light that private banks are encouraging their customers to invest in gold. What is going on? Central banks have been buying tons and tons of the safe-haven precious metal for months, and now private banks are also advising their patrons to invest in it? If you don’t wake up and listen carefully to what’s being said, you could soon experience a rough awakening. Because, too often lately we hear the words and phrases “New World Order”, “Reset” or “Level Playing Field” from the most powerful institutions and people.

Are a new economy and financial system emerging right in front of our very eyes?

Wall Street showed friendly tendencies at the beginning of the new week.

Although the US leading index, the Dow Jones, had started undecidedly and fluctuated between plus and minus but at the sound of the closing bell it showed a solid gain of 0.59 per cent to 26,024.96 index units. The NASDAQ Composite finally ended the day with a significant gain of 1.11 per cent at 10,056.47 points.

Without a clear direction, the Far Eastern stock exchanges have entered the new trading week. The possibility of a second pandemic wave of the coronavirus is still weighing on sentiment, some market participants said.

The German stock market also saw the better end of Monday’s volatile trading day for the bears. Germany’s leading index, the Dax, fell by 0.55% and closed at 12,262 points. Meanwhile, the TecDAX recorded even more significant losses after starting 0.64 per cent lower at 2,987.40 points.

Concerns about a second corona wave remained in focus. However, Wirecard also remained the focus of attention at the start of the new week. The payment service provider is unable to find the missing billions in the accounts in Asia and now assumes that the credit balances are “in all probability not there”.

On the foreign exchange market (Forex), the Euro, the Australian dollar, the Canadian dollar and the New Zealand dollar were all clearly on the rise. Supporting factors included a positive trend in the commodities market.

On Monday, the Euro recovered from a low since the beginning of June and managed to jump back above the $1.20 mark. The European Central Bank (ECB) had set the reference rate during the day at 1.1213 (Friday: 1.1210) US dollars.

The crude oil market is currently characterised by limited supply and the hope of increasing demand. On the supply side, the major oil-producing countries around Opec and other allied states keep production limited. In doing so, they are reacting above all to an extreme slump in demand during the corona crisis. In addition to the production discipline of the so-called Opec+, we are also witnessing a drastic slump in production in the USA. As a result, oil prices increased slightly on Monday. The barrel of Brent crude last cost $42.59, 40 cents more than on Friday. The costs for a barrel of the US West Texas Intermediate (WTI) variety rose by 31 cents to $40.06.

The price of gold remains at a high level at around $1,750 per troy ounce. Although the high of this year at $1,758 could not be reached yet, the precious yellow metal is currently fully living up to its role as a “crisis currency” and remains in high demand.

The Bundesbank did not create a mood of optimism today either. At least the second quarter will probably not be able to save the government’s economic stimulus package, according to the latest monthly report. “All in all, the economic output could fall by an average of almost a tenth in the current quarter, and thus even more sharply than in the first quarter,” says the report of the German central bank published on Monday.

In the first quarter, gross domestic product (GDP) shrank by 2.2 per cent, the sharpest decline since the financial crisis of 2008/09. As soon as a medical solution for the virus pandemic is available and can be implemented on a broad scale, consumer and investment behaviour will probably normalise “quite quickly”, the report continues. This is what the bulls are counting on, and the stock market has recently also played along – favoured by billions of cash injections by central banks and governments worldwide.

According to circles, the ailing US airline American Airlines wants to raise 1.5 billion US dollars by selling stocks and convertible bonds. On Friday, Bloomberg had reported that the airline also intends to collect 2 billion dollars via high-yield bonds.

American Airlines has come under heavy pressure from the corona crisis. According to the latest reports, sales in the three months to the end of June are expected to drop by about 90 per cent compared to the same period last year. This means that the company, which is based in Fort Worth, Texas, is likely to make a heavy loss in the second quarter as well, having reported its first quarterly loss since its return from insolvency in 2013 at the beginning of 2020.

In trading on the Nasdaq, American Airlines shares fell by 6.75 per cent to USD 14.92 at the close of trading.