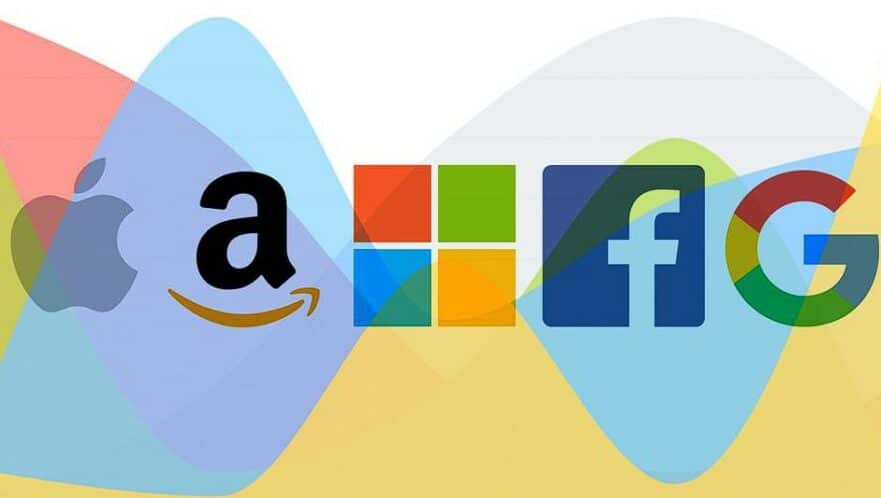 Once again, there was a shift on Wall Street today and portfolios were reshuffled. This time, investors increasingly pressed the sell button for standard stocks, while technology stocks rose, in some cases significantly. Shares in Facebook, Intel, Salesforce, Apple, Nvidia and Microsoft topped the gainers’ lists with significant gains and, in some cases, marked further record highs.

From a fundamental perspective, investors’ composure is likely to be put to a new test in the week. Friday will be the highlight of the stock market week with the US labour market report for June. Investors and market observers will especially scrutinise the new figures on wages. If they raise more sharply, this is likely to spark new fears of a wage-price spiral.

US Market at a glance

The US stock markets failed to find a common direction at the start of the week. While the Dow Jones ultimately ended 0.44 per cent lower at 34,283.14 points, the NASDAQ Composite rallied significantly and closed 0.98 per cent firmer at 14,500.51 points.

According to media reports, the particularly contagious delta variant of the coronavirus is on the rise worldwide. Concerns about further increases in corona infection figures also weighed somewhat on the mood on the US markets. Meanwhile, the monthly US labour market report expected on Friday was already casting its shadow. On the other hand, the fact that US President Joe Biden at the weekend backed away from plans to veto a bipartisan agreement on a USD 1.2 trillion economic stimulus package, should another Democratic spending plan not also pass Congress, had a supportive effect.

Asia’s most relevant stock exchanges moved around their previous day’s level on Monday. In Tokyo, the Japanese benchmark index Nikkei ended 0.06 per cent lower at 29,048.02 points, while the Shanghai Composite in mainland China went into the close just 0.03 per cent down at 3,606.37 points. On Hong Kong’s stock exchange, the Hang Seng closed with a loss of 0.07 per cent at 29,268.30 points.

Trading in Asia was very quiet on Monday. The start of the week was somewhat more exciting only in Hong Kong, where trading was initially suspended due to a storm. However, the stock exchange reopened within the trading day.

The European stock markets were weaker on Monday. The EuroSTOXX 50 started trading only marginally lighter but then slipped more sharply into the red, ending the session down 0.75 per cent at 4,089.91 index units.

Market-moving news was scarce at the start of the week. In the course of the week, however, things are likely to get interesting, especially with regard to the economy. Inflation statistics for Europe, the ISM index in the USA and the US labour market report are due for publication later in the week.

There was little movement on the foreign exchange market today, and the euro hovered around 1.1925 US dollars all day.

Oil prices started the new week at new multi-year highs but were unable to maintain them—a barrel of Brent crude last cost 74.98 dollars, 1.20 dollars less than on Friday. The barrel price of WTI fell from 96 cents to 73.09 dollars. At the peak, prices had risen to 76.60 dollars (Brent) and 74.42 dollars (WTI). These were the highest levels in two and a half years.

Gold traded in a narrow range and finally closed at $1,780 an ounce.

The cryptocurrency space remained in a bullish sentiment after several encouraging news was released. Bitcoin increased by 0.5 per cent to hold a firm above $34,500, while Ethereum gained 7.6 per cent to $2,120 after Ethereum 2.0 is gaining traction. Overall, Defi tokens such as Polkadot, Uniswap, Solana or Chainlink were in high demand and increased by over 7 per cent each. XRP rose 1.8 per cent to $0.6530, still lagging behind despite its unquestionable utility and use case.

On the way out of the corona crisis, the mood on the German labour market has reached an all-time high. The Nuremberg Institute for Employment Research (IAB) labour market barometer reached 107.4 points, the highest level since records began in 2008, the institute announced in Nuremberg on Monday. On Tuesday, the Federal Employment Agency will disclose its monthly statistics for June.

The rise in German import prices accelerated more markedly than expected in May. According to Destatis, import prices rose by 1.7 per cent compared to the previous month and were 11.8 (April: 10.3) per cent higher than in the same month of the last year. This was the strongest increase since October 1981, when import prices had risen at an annual rate of 13.6 per cent during the second oil price crisis. Economists surveyed by Dow Jones Newswires had forecast a monthly price increase of 1.3 per cent and an annual rate of 11.4 per cent.