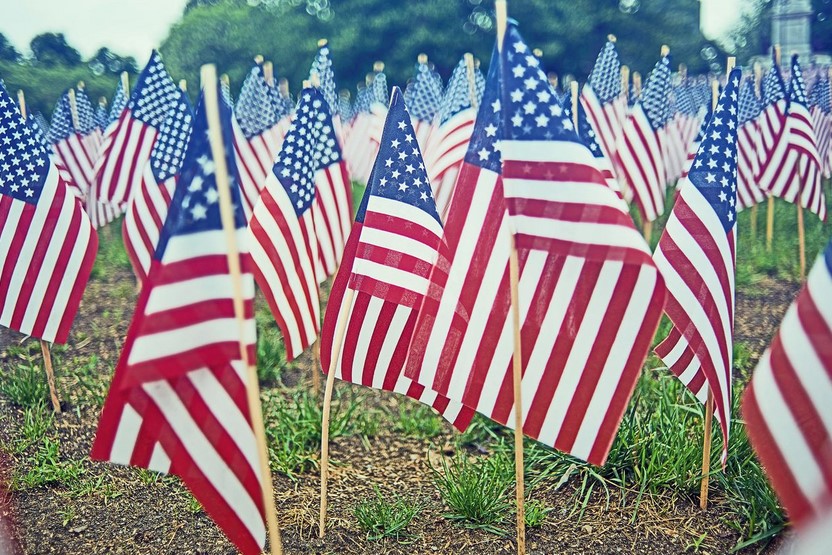 There was not much activity on the international stock markets today. The reason: In the USA, the “Memorial Day” holiday was celebrated. Wall Street, therefore, remained closed, as did the stock exchange in London. Due to the absence of Anglo-Saxon investors, major fluctuations were not to be expected in advance.

The German inflation data from May were the topic of the day in the afternoon. The inflation rate rose by 2.5 per cent compared to the same month last year. This is the fifth month in a row that the inflation rate has increased. Compared to April 2021, consumer prices rose by 0.5 per cent.

For investors, the question is whether the rising inflation could cause the European Central Bank to rethink its policy. The fact is that the higher rates are fuelled by rising energy prices but could also have a lot to do with the economic slump due to the Corona pandemic a year ago.

Nevertheless, rates are likely to continue to rise, at least in the short term, because in addition to price increases for goods, rising service prices will dominate the picture in the coming months, some analysts noted post mortem.

There was no trading on the US stock exchanges on Monday because of “Memorial Day”. On this public holiday, the war dead are commemorated.

Before the weekend, risk appetite among investors had increased somewhat given fairly solid economic data, US President Joe Biden’s spending plans and expectations of continued very loose US monetary policy.

The most important stock markets in Asia were indecisive at the start of the week. The Japanese benchmark index Nikkei ultimately lost 0.99 per cent to 28,860.08 points. On the Chinese mainland, the Shanghai Composite finally managed to gain 0.41 per cent to 3,615.48 points, while the Hang Seng also ended Monday’s trading 0.09 per cent higher at 29,151.80 index points.

The sentiment was weighed down by mediocre economic data and a newspaper report that Japan was considering requiring visitors to the Tokyo Olympics to pass a negative corona test or proof of vaccination.

In addition, investors are already eagerly awaiting the latest US economic data. In particular, the government’s monthly labour market report on Friday, which fell well short of expectations for April, is seen both as a gauge of economic recovery and as an important indicator of the Fed’s possible consideration of changing monetary policy.

The European stock markets were weaker at the start of the week. At the start of trading, the EuroSTOXX 50 was close to the zero lines but slipped deeper into the red in the course of the day and finally went into the evening 0.76 per cent weaker at 4,039.46 index units.

Investors on the German stock market were also cautious at the start of the week. The DAX already started weaker and remained in the loss zone as the week progressed. By the close of trading, it had fallen by 0.64 per cent to 15,421.13 points. The TecDAX opened barely changed. It climbed temporarily into the profit zone but turned negative by the end of the session and ultimately fell by 0.39 per cent to 3,412.09 points.

Due to the stock market holidays in the USA and Great Britain, there was a lack of impetus. Meanwhile, market participants dismissed price data from Europe or increased growth forecasts from the OECD as outdated. New economic data from Asia also hardly caused any movement.

The foreign exchange market was also quiet today. The euro seems to have overcome its recent weakness and is trading at almost precisely 1.22 US dollars against the greenback. Rising inflation rates from Germany, Italy and Spain did not move the common currency. Inflation data for the entire Eurozone are expected tomorrow.

China is making the first moves to prevent the national currency, the yuan, from rising too much. On Monday, the Chinese central bank raised the rate for foreign currencies that national banks have to hold, effective mid-June. It is the first increase since 2007. The higher demand for foreign currency by banks could depress the yuan exchange rate. The Chinese currency has been benefiting from the rapid recovery of the Chinese economy from the corona crisis. However, a currency that is too strong is not in China’s interest, as it makes the People’s Republic’s exports more expensive and thus weighs on trade activity.

Oil prices started the new week with increases on Monday. The last price for a barrel of North Sea Brent was quoted at 69.54 US dollars, 82 cents more than on Friday. WTI light oil rose by 77 cents to 67.08 dollars.

The price of gold remained steady and almost unchanged to Friday’s close at $1,906 per troy ounce.

The cryptocurrency market started the week with positive impulses after prices remained under pressure since Friday. Today, Bitcoin gained 7 per cent to $37,100, while Ethereum and most other altcoins rose by double-digit percentage points. Ether rose 15.5 per cent to $2,660, while Cardano (ADA) gained 11.8 per cent to $1,72 and XRP adding 17.4 per cent to $1.05.

China‘s large industrial companies continue to show signs of growth – even though the government’s Purchasing Managers’ Index fell slightly. The official purchasing managers’ index (PMI) fell to 51.0 points in May (April: 51.1), the statistics office announced on Monday. Experts had expected an unchanged value. The sentiment was better in May among firms in the service sector: the PMI for non-manufacturing firms rose by 0.3 points to 55.2.

Japan‘s industrial production did not rise as much as experts expected in April. Output by industrial companies in the world’s third-largest economy ahead of Germany rose by 2.5 per cent in April compared to the previous month, as the government announced in Tokyo based on preliminary data. The increase was slightly higher than in March when output rose 1.7 per cent month-on-month. By contrast, economists surveyed by Bloomberg had expected a 3.9 per cent gain in April. Experts attribute the failure to meet expectations because the global semiconductor shortage has weighed on production in the country’s key automotive sector.

Inflation in Italy increased significantly in May. According to the European method, consumer prices (HICP) rose by 1.3 per cent compared to the same month in 2020, as the statistics office Istat announced in Rome on Monday following an initial estimate. This is the highest inflation rate since November 2018, compared to 1.0 per cent in April. Economists, however, had expected an even more significant increase in the rate to 1.4 per cent.

Inflationary pressure in Germany was somewhat higher than expected in May. According to Destatis, the Harmonised Index of Consumer Prices (HICP) rose by 0.3 per cent compared to the previous month and was 2.4 (April: 2.1) per cent above the same month last year. Economists surveyed by Dow Jones Newswires had forecast a monthly price increase of 0.3 per cent and annual inflation of 2.3 per cent.