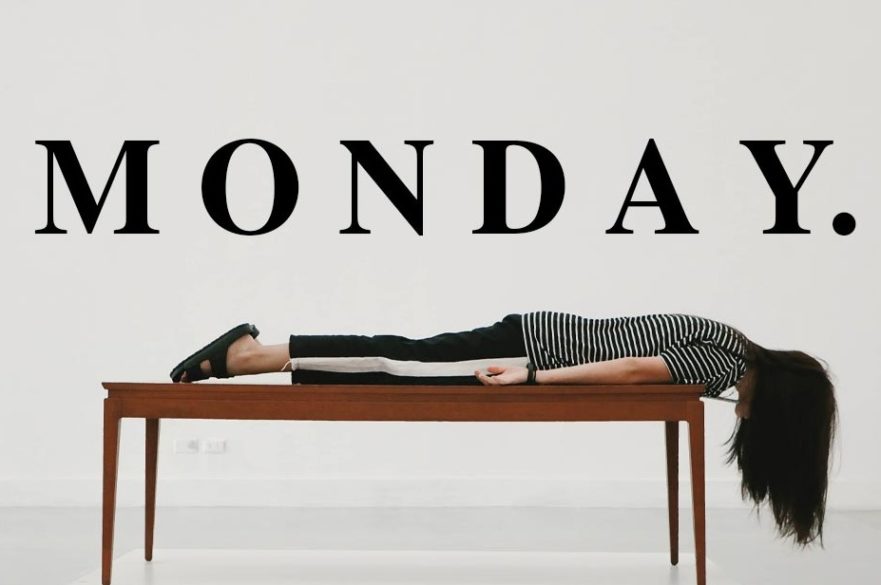 All in all, it was a rather quiet trading day today, partly because there was no trading at the important financial centre in London due to a public holiday – and so some investors stayed away from the market.

In New York on Monday, the technology shares around Apple, Tesla & Co. set new records and also drove the indices of the technology exchange Nasdaq, but in the meantime also the S&P 500 Index, from one record to the next. The Nasdaq 100 selection index rose above the 12,000 point mark.

While the US leading index showed slight signs of fatigue, the Techwerte index set new records. The optimism was still driven by the monetary policy turnaround of the US Federal Reserve. The Fed announced that it had abandoned its fixed inflation target. However, the positive mood remained fragile:

The most important stock exchanges in Asia did not find a common direction at the beginning of the week. The Nikkei in Tokyo climbed by 1.12 per cent to 23,139.76 points by the end of trading. On the Chinese mainland, the Shanghai Composite fell by 0.24 per cent to 3,359.68 points. In Hong Kong, the Hang Seng ultimately traded 0.96 per cent lower at 25,177.05 index units.

Asian stock exchanges did not follow the positive US trend on Monday. The Chinese economy is showing a mixed picture: Activity in Chinese industry fell somewhat more sharply than expected in August, while the situation in the service sector brightened in August. Only Japan’s stock market, which on Friday was still suffering from the announcement of Prime Minister Shinzo Abe’s resignation, resisted the negative trend. Among other things, US star investor Warren Buffett, who invested in several companies, caused a good mood.

After a positive trading start, the European markets ran out of breath on Monday. According to traders, this was due to a lack of impulses on the market. Furthermore, it cannot be ruled out that some investors made some adjustments to their portfolios at the end of the month. The EuroSTOXX 50 moved significantly lower at the end of trading and closed 1.3 per cent lighter at 3,272.51 points.

The euro was not able to maintain the gains from the European session in the Forex market and was last traded at 1.1936 US dollars. At its daily high it was exchanged for as much as 1.1966 US dollars. On another note, after weak economic data, the Turkish lira came under pressure.

In commodities trading, oil prices today remained mostly unchanged. A barrel of North Sea Brent was sold for 45.82 US dollars, about the same as on Friday. A barrel West Texas Intermediate (WTI) costs 13 cents more at 43.10 US dollars.

The gold price has recovered during the day and remains almost unchanged at $1,972 per troy ounce. In the medium to long term the chances of reaching and going beyond the $2,000 mark are very promising given the prospect of a prolonged policy of low interest rates in the USA.

The cryptocurrency market received a substantial boost today, with many of the major digital assets increasing their values by at least 2 per cent. The Bitcoin price rose by 2.4 per cent to $11,900, while Ethereum shot up by more than 9 per cent to $460 and XRP increasing by 4.9 per cent to $29.40.

In China, government sentiment indicators point to further recovery of the economy after the sharp slump in the first months of the year. The sentiment barometer in the service sector rose by a whole point in August to 55.2 points, its highest level since the beginning of 2018. Experts surveyed by Bloomberg had expected stagnation. The purchasing managers’ index for industrial groups, which is calculated by the government, fell to 51.0 (July: 51.1) points. However, the indicator still signals an expansion of the sector since it stayed above the 50-points mark.

Japan’s industrial production is slowly regaining momentum after the slump caused by the corona crisis. The production lines of the car and car parts manufacturers were the main contributors to the 8 per cent increase in industrial production in July compared to the previous month in the world’s third-largest economy before Germany, the government announced on Monday on a provisional basis. Experts surveyed by Bloomberg had expected an increase of 5 per cent. In the previous month, Japan had already recorded a growth of 1.9 per cent. In the crucial automotive industry, output in July was 38.5 per cent higher than in the previous month.

Nevertheless, the country’s overall production level is still well below the level before the pandemic. A moderate recovery is expected in the coming months. However, it will still take time for the industry to return to pre-crisis levels, it was said. Based on the industrial survey, the government expects production to increase by 4.0 per cent in August and by 1.9 per cent in September. Japan’s economy had suffered a record slump in the wake of the pandemic. According to experts, it will take years before the economy returns to its pre-crisis level.

The Italian economy has been hit even harder by the Corona crisis than previously known. As the statistics office Istat announced in Rome on Monday, economic output in the second quarter was 12.8 per cent lower than in the first quarter. A previous estimate had shown a slump of 12.4 per cent. Compared to the same quarter of the last year, the slump of 17.7 per cent was also somewhat more severe than previously known.

The casino and hotel giant MGM Resorts International is laying off 18,000 employees due to the corona pandemic in the USA. Group CEO Bill Hornbuckle explained in a statement to the workforce on Friday that numerous casinos could have reopened after the corona shutdown. But the industry is still suffering from the pandemic. MGM has not returned to full operation.

MGM had closed all its casino hotels in the USA in March because of the corona crisis and sent 62,000 of its 70,000 employees on a forced vacation. Most casinos have now resumed operations, but visitor numbers are recovering only slowly. The Group operates casinos nationwide, including the Bellagio, MGM Grand and Mirage in Las Vegas.