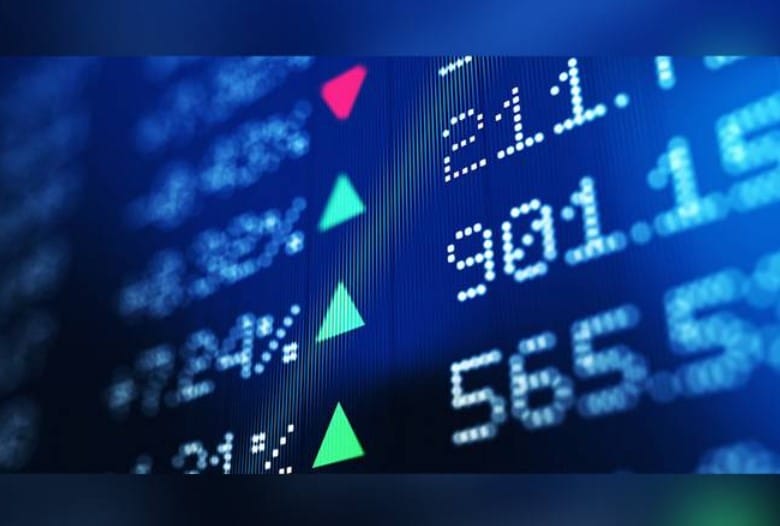 Investors on Wall Street were already positioning themselves today ahead of the eagerly awaited US labour market data, the NFP report. The major indices all rose, with records being set on the Nasdaq. In addition, strong corporate balance sheets further boosted Wall Street.

Technology stocks also benefited today from the renewed easing of interest rate fears. In any case, fears of interest rates and inflation are not an immediate issue on Wall Street, which is supported by the relaxed situation on the bond market. There, ten-year government bonds are yielding just 1.22 per cent, far below the current inflation rate of around five per cent.

The mood on Wall Street continues to be positive. The Dow Jones was only marginally up at the opening bell but then extended its gains to close 0.78 per cent up at 35,064.25 points. The NASDAQ Composite also opened only slightly higher. As trading progressed, it was also able to move higher into the green territory and finally ended the day with a gain of 0.78 per cent at 14,895.12 points. The broader S&P 500 index, which includes both technology and blue chips, rose 0.6 per cent to 4,429 points, thus only narrowly missing its record high of just a few days ago.

The mood on the markets remains depressed. The corona crisis and smouldering restrictions continue to weigh. For example, the US is tightening entry rules, and authorities in China are also massively restricting travel.

As expected, initial claims for US unemployment benefits fell, released before the stock market opened on Thursday. Meanwhile, the US trade balance deficit rose less than expected in June.

Investors in the Far East were indecisive on Thursday. The Japanese benchmark index Nikkei closed with a gain of 0.52 per cent at 27,728.12 points. Here, the yen’s significant rise against the greenback helped improve Japanese companies’ changes in the export market. In mainland China, the Shanghai Composite fell 0.31 per cent to 3,466.55 points by the end of trading, while Hong Kong saw the Hang Seng shed 0.84 per cent to 26,204.69 units. The sentiment was weighed down by the continued rise in reported corona case numbers.

The European stock markets continued to rise on Thursday. The EuroSTOXX 50 was friendly, closing up 0.39 per cent at 4,161.08 points.

The DAX opened virtually unchanged and then hovered around the zero lines for a while. In the course of the day, however, it was able to post gains again. The leading index then went into the evening 0.33 per cent higher at 15,744.67 points. The TecDAX also had a stable start but was then able to make significant gains. In the end, it closed 1.51 per cent stronger at 3,818.50 points.

The economic data from the USA published in the day moved the foreign exchange market only slightly. The surprisingly strong increase in new orders for the German industry in June also provided only slight support for the euro. The euro was trading little changed at 1.1836 US dollars in New York business. Meanwhile, the British pound gained against other important currencies. The British central bank came out with the first cautious signals for a tightening of monetary policy.

Oil prices gained somewhat on Thursday after the price losses of the previous days. A barrel of Brent oil from the North Sea cost 58 cents more than the last day at 70.95 US dollars, while the price of a barrel of West Texas Intermediate light oil rose by 59 cents to 68.72 dollars.

Cryptocurrencies continued to appreciate, and the overall market capitalisation rose by over 2 per cent to $1.7 trillion. Bitcoin gained 2.1 per cent to $40,300, while Ethereum jumped another 3.6 per cent to $2,800. Many other altcoins were also able to gain further ground, for example, XRP rising 1.1 per cent to $0.74 or Uniswap adding a whopping 9 per cent to $25.25. The biggest daily gainer among the top tier digital assets was Theta today, rocketing up 20 per cent to $7.15.

Incoming orders in the German industry developed much better than expected in June. According to the Federal Statistical Office, it rose by 4.1 per cent compared to the previous month and was 26.2 (May: 54.9) per cent above the level of the same month last year, adjusted for calendar effects. Analysts surveyed by Dow Jones Newswires had forecast a monthly increase of only 1.5 per cent.

Price-adjusted turnover in Germany‘s manufacturing sector fell in June. As announced by the Federal Statistical Office, turnover decreased by 1.4 per cent compared to the previous month. The 0.5 per cent decline initially reported for May was revised to 0.4 per cent. Compared to February 2020, sales were 6.7 lower.