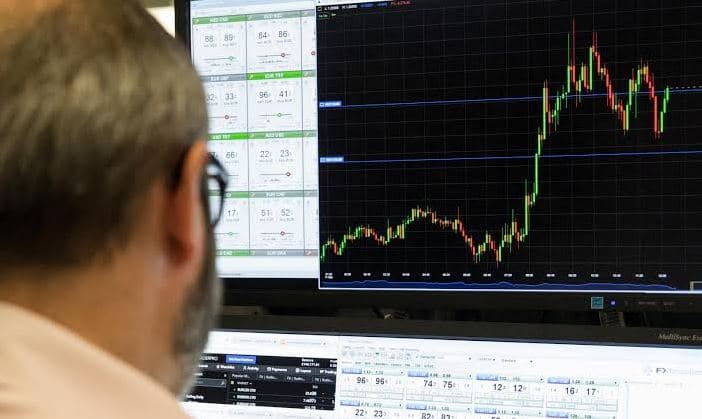 According to information from Beijing, China and the USA have agreed on further trade talks in Washington at the beginning of October. The prospect of an easing in the trade dispute as well as in the Brexit issue is giving rise to optimism on many stock exchanges. A double voting flap for British Prime Minister Boris Johnson gave the stock markets additional momentum. The British Parliament passed a law yesterday evening that obliges Prime Minister Boris Johnson to postpone Brexit until 31 January 2020 if it does not reach a treaty to withdraw from the EU before that date. Johnson’s motion for early elections was rejected by MEPs.

Concerns about a global recession receded into the background yesterday. This was due to encouraging Chinese economic data. Despite the unresolved trade dispute with the US, the services sector of the world’s second-largest economy accelerated its growth. These figures dampened fears of a downturn, said Shawn Gibson, chief investor at US asset manager Liquid Strategies. “Because a strong Chinese economy is also important for us”.

The publication of the Fed’s economic report had little impact on share prices. “Although concerns remain about uncertainty over tariffs and trade policy, the majority of companies remain optimistic about the short-term outlook,” the report says.

The most important indices in America were well in the limelight yesterday. The Dow Jones closed 0.9 per cent higher at 26,355 points. The broader S&P 500 gained 1.1 per cent to 2,937 points. The technology index Nasdaq Composite advanced 1.3 per cent to 7,976 points.

Over the past four weeks, the Dow has been broadly floating around its exponential 200-day line. Now, in addition to the breakout, the jump over the 50-day line also beckons. The market-wide S&P 500 and the Nasdaq 100 are also likely to give up their most recent price swing and move back towards their record highs.

The majority of the most important stock exchanges in the Far East gained ground on early Thursday.

Of course, the signs on the European markets are also green across the board. The EuroStoxx 50 is up almost 1 per cent with 3,475 points. Germany’s leading index, the DAX 30, rose by around 0.80 per cent to more than 12.100 points.

Due to a substantial weakening of the US dollar, many other currencies also rose against the USD. For example, the Australian, as well as the Canadian dollar, appreciated significantly. The Aussie rose back up over the psychological $0.68 mark while the USD/CAD pair took a deep dive from $1.3330 to under $1.3200.

The British Pound benefited from the news surrounding Brexit and Boris Johnson and rose to over $1.2250 from under $1.2088.

Cryptocurrencies and the digital assets class as a whole remained almost unchanged with a total market cap of approximately $266 billion. One Bitcoin currently costs a bit more than $10,500, one Ethereum token $172 and one XRP (Ripple) $0.2570.

Improved car sales in the USA

Car manufacturers are, once again, the focus of attention. Volkswagen, BMW and Daimler achieved substantial increases in unit sales in the critical US market in August. The ongoing SUV boom and the sales battle over the “Labor Day” holiday weekend, which was associated with high discounts, played into the cards of the industry.

Eon is forced to resign from Innogy shareholders

Energy group Eon is preparing to integrate RWE subsidiary Innogy. As soon as the EU Commission has cleared the deal between the two electricity giants, Eon will initiate the compulsory compensation of the remaining Innogy shareholders, Eon announced on Wednesday evening.

The step makes it possible “to implement the integration plans jointly developed with Innogy in recent months as quickly as possible,” he continued. Through the deal, Eon would soon hold 90 per cent of Innogy’s shares and thus fulfil the prerequisite for the compulsory severance payment (“squeeze-out”).

Slack disappoints across the board

The office news service Slack has disappointed shareholders’ expectations concerning sales growth. The tech company raised its sales outlook for 2020 to 603 to 610 million dollars, from 590 to 600 million dollars. But that was slightly less than analysts had expected. The share price fell by 13.7 per cent to 26.80 dollars after trading.