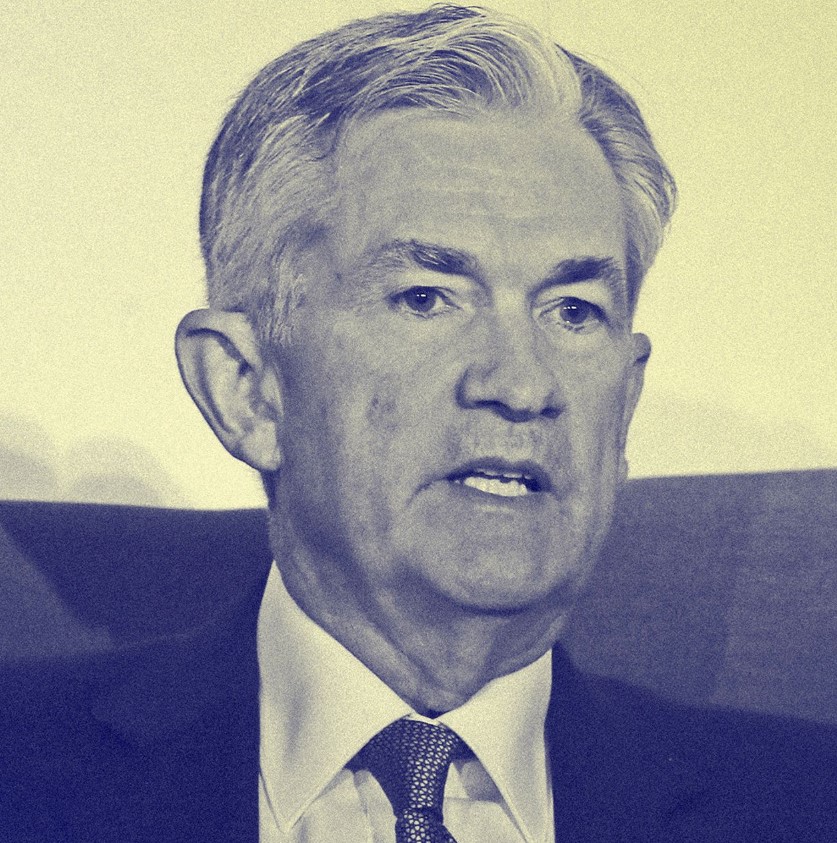 It was the day of the big showdown that investors had been waiting for at least a week. Today’s focus was not only on Christine Lagarde and the ECB but also on the US inflation data from May.

Apparently, investors do not expect an imminent turnaround in interest rates by the Fed. However, the whole thing could have turned out differently today, as the inflation figures from the US for May were clearly above expectations.

“The figures were slightly above expectations, but not excessively so,” commented numerous strategists. More important than the inflation trend for the Fed at the moment is the labour market. The labour market is recovering but has not yet reached the pre-corona level.

There were also encouraging words from the ECB. The European Central Bank has confirmed that it is sticking to its loose monetary policy, even against the background of initial economic easing. The key interest rate and the corona emergency programme remain unchanged, as the ECB stated today after its Council meeting.

Specifically, the ECB has significantly raised its inflation and growth forecasts for the euro area economy, which is slowly emerging from the Corona crisis. Economists now expect inflation to average 1.9 per cent in 2021. In March, they had only predicted a plus of 1.5 per cent. Moreover, they now expect the gross domestic product (GDP) to increase by 4.6 per cent in 2021, instead of the previously predicted 4.0 per cent.

After the US inflation data, Wall Street’s indices moved higher. The Dow Jones ended today’s session with a marginal gain of 0.06 per cent to 34,466.24 points. The NASDAQ Composite started the day higher and extended its gains more significantly. It ended the session 0.78 per cent stronger at 14,020.33 units. The market-wide S&P 500 rose to a new record high at 4,249.74 points during the day.

The US inflation data published before the start of the trading session was the main booster for the markets.

Most of the markets in Asia went up today. Japan’s benchmark Nikkei index ended the session up 0.34 per cent at 28,958.56 units. On the Chinese mainland, the Shanghai Composite closed 0.54 per cent higher at 3,610.86 points. However, Hong Kong’s leading index Hang Seng closed almost unchanged at 28,738.88 points.

Traders on Thursday spoke of a countermovement after the recent losses. Overall, however, investors still lacked impetus. On the day after the close of trading in Asia, the US consumer prices in May will be released, which are particularly in focus due to the current inflation concerns. Therefore, investors and traders held back, waiting on the sidelines, in today’s Asian session.

The European stock markets were hardly changed on Thursday. The EuroSTOXX 50 started little moved and closed with a minimal minus of 0.02 per cent at 4,096.07 points.

The DAX changed signs several times during trading and ultimately ended the day with a minimal minus of 0.06 per cent at 15,571.22 points. The TecDAX rose slightly at the start of trading and subsequently remained in the profit zone. At the end of the trading day, it was 0.85 per cent higher at 3,443.42 points.

The European Central Bank (ECB) is sticking to its extensive stimulus measures despite a weakening pandemic and rising inflation figures. The euro watchdogs around central bank president Christine Lagarde decided that purchases under their billion-euro PEPP crisis bond-buying programme would continue to be significantly more extensive than at the beginning of the year.

Neither the monetary policy decisions of the European Central Bank nor inflation data from the USA left lasting traces on the foreign exchange market. As a result, the euro initially lost ground against the greenback but later recovered to 1.2178 US dollars.

Oil prices gained somewhat on Thursday after initial losses. However, they were still below their multi-year highs reached at times on Tuesday. Brent crude rose by 35 cents per barrel to 72.57 US dollars. WTI oil from the USA increased by 32 cents to 70.27 dollars.

After a weak start, precious metals increased sharply after the publication of the US CPI data. The gold price shot up from its intraday low at $1,870 to end trading just below the $1,900 mark at $1,899 per troy ounce.

Cryptocurrencies consolidated after yesterday’s recovery rally, ending the day slightly weaker. Bitcoin lost 0.8 per cent to $36,700, while Ethereum declined by over 4 per cent to $2,485. Binance Coin even fell by over 5 per cent to $354, while XRP decreased by 2 per cent to $0.88.

US consumer prices continued to rise sharply in May, reaching their highest annual inflation rate in nearly 13 years, up 5.0 per cent from a year earlier. Consumer prices increased by 0.6 per cent from the previous month. Economists surveyed by Dow Jones Newswires had expected an increase of only 0.5 per cent. The 0.8 per cent price increase reported for April was confirmed. As a result, annual inflation rose to 5.0 (previous month: 4.2) per cent. This is the highest increase since August 2008. Economists had only expected a rate of 4.7 per cent.

Initial claims for unemployment benefits in the USA in the week ending 5 June declined. According to the US Department of Labour, in comparison to the previous week, the number of claims fell by 9,000 to 376,000 on a seasonally adjusted basis. That is the lowest level since the week ended 14 March 2020. Economists surveyed by Dow Jones Newswires had predicted a drop to 370,000.