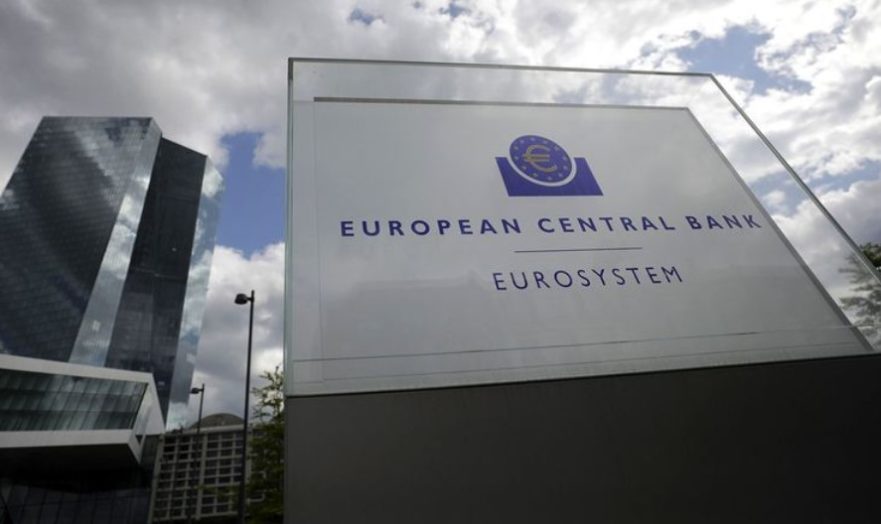 After yesterday’s strong rally, the stock markets took a breather today. The ECB meeting was eagerly awaited but came without major surprises or further positive signals.

Given the economic recovery now underway in the eurozone, central bank president Christine Lagarde will wait and see. The corona-induced recession in the euro \zone will be somewhat milder this year than previously feared. According to the ECB’s new economic forecasts, gross domestic product (GDP) is expected to slump by 8.0 per cent this year. In June, it had still expected a fall of 8.7 per cent. “The incoming data since our last monetary policy meeting in July points to a strong recovery activity, which is broadly in line with our earlier expectations,” Lagarde said.

If necessary, the ECB stands ready to use all its monetary policy instruments, the ECB chief announced. “We will not hesitate to use the instruments as appropriately and appropriately as necessary”. The inflation rate in the eurozone had recently slipped to minus 0.2 per cent. Many economists nevertheless expect the ECB to increase its billion-euro pandemic bond program PEPP again in the coming months.

The lack of progress in the negotiations on a new stimulus package in the USA and the continuing rise in infection figures continued to have a negative impact, explained investment strategist Wei Li von Blackrock. The Democrats recently blocked a $500 million aid package and described it as insufficient. The trade dispute between the USA and China also intensified. Volatility, especially in the technology sector, also remained extremely high and created uncertainty.

In Japan, the higher than expected machinery orders in July provided support. However, the interim gains recorded on the Chinese mainland crumbled again entirely at the end of trading.

Investors remained cautious in the European markets on Thursday.

Germany’s leading index, the Dax 30, started slightly up and then fluctuated in a narrow trading range around the close of the previous day. In the end, however, it went into the evening 0.21 per cent lighter at 13,208.89 points. The TecDAX had also firmed up somewhat at the opening of the stock exchange and subsequently fell into the red. It ultimately closed 0.57 per cent lower at 3,073.57 points.

All eyes were on the ECB on Thursday. In the afternoon, the ECB provided information on its planned monetary policy measures. The European Central Bank confirmed its previous monetary policy. The key interest rates remain unchanged, and the inflation target remains below 2 per cent.

Lagarde’s words were well received on the foreign exchange market and put the euro back on track. At its daily high, the common currency rose to 1.1917 US dollars, but in the late afternoon, it was trading lower just under $1.19 again. The current debate about the strength of the euro was decisive. ECB President Christine Lagarde confirmed the official position after the interest rate meeting of the central bank, according to which the ECB does not aim for a specific euro exchange rate. However, she restricted herself to say that the price movement would have to be closely monitored. Shortly before, the news agency Bloomberg had reported, with reference to informed persons, that the ECB saw no reason to overreact to the recent rise in the value of the euro.

The number of initial claims for benefits from the US unemployment insurance scheme showed no change in the week ending September 5. Compared with the previous week, the number of applications remained constant on a seasonally adjusted basis at 884,000, according to the US Department of Labor in Washington. Economists surveyed by Dow Jones Newswires had predicted a decline to 850,000.

In the debate over compliance with the Brexit Treaty, the EU Commission threatens the British government with consequences. “We are proceeding here step by step,” said spokesman Eric Mamer on Thursday in Brussels. First of all, the British government would be required to explain the announced violation of the valid withdrawal agreement. Then they would “analyze the state of affairs, the situation and draw the possible consequences for the next steps.

On Wednesday the British government had introduced a draft for a so-called Internal Market Act into parliament, which could undermine parts of the treaty concluded with the European Union in 2019. Northern Ireland Minister Brandon Lewis had admitted that this would be in breach of international law. Prime Minister Boris Johnson nevertheless insists on the plans.

EU Commission Vice-President Maros Sefcovic travelled to London on Thursday for a crisis meeting of the committee that monitors compliance with the withdrawal agreement. There he will demand an explanation, said Mamer. Commission head Ursula von der Leyen had already made it clear how important the deal was as a basis for relations with the United Kingdom.

Also on Thursday, the chief negotiators David Frost and Michel Barnier wanted to conclude the latest round of negotiations on a follow-up agreement. This trade pact is to regulate economic relations from 2021. Then the transition phase after the British withdrawal from the EU in January will end. Without a treaty, there is the threat of customs duties, high trade barriers and the interruption of supply chains.