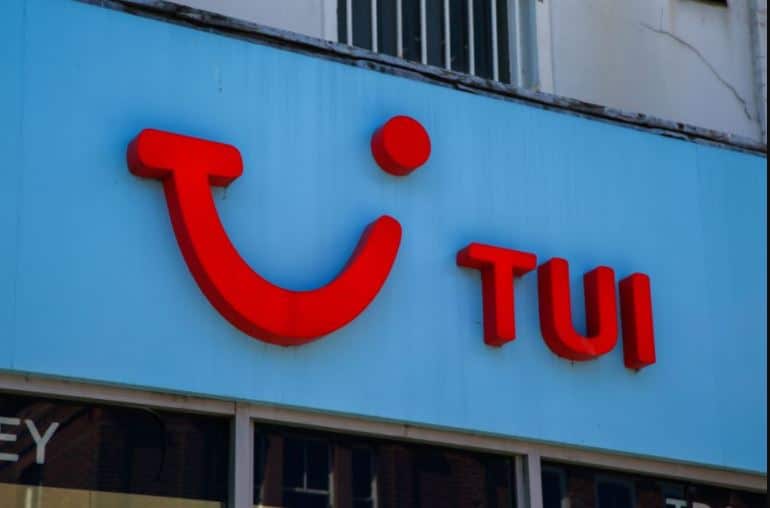 Investors were once again torn to and fro on the international stock markets. Bulls and bears fight in many trading pairs for headwaters, but again and again, things also move back in the opposite direction.

Although the situation on the US labour market eased, for the first time since the beginning of the corona crisis in March, the number of weekly new applications for unemployment benefits fell below one million. On the other site, negotiations on a further corona aid package did not make any progress. In the dispute between Republicans and Democrats, there is still no agreement in sight.

The US stock exchanges could not find a common direction on Thursday.

The Dow Jones opened weaker and remained in the loss zone. In the end, it showed a decrease of 0.29 per cent to 27,896.72 index units. In contrast, the technology index NASDAQ Composite was able to rise once again, especially because of a soaring Apple share. The index gained 0.27 per cent to 11,042.50 points.

Some relief was provided by the fact that the initial weekly applications for unemployment benefits fell more sharply than expected, which suggests that the US economy is recovering.

On the other hand, disappointment was caused by the fact that there was still no significant progress in the negotiations between Republicans and Democrats on another corona aid package.

The Far East stock markets moved mainly upwards on Thursday. In Tokyo, the Nikkei 225 rose by 1.78 per cent to 23,249.61 points by the end of trading. Here, it was primarily the weak domestic currency that drove prices upwards.

On the Chinese mainland, the interim gains in the course of trading melted away again. The Shanghai Composite closed the day 0.04 per cent higher at 3,320.73 points. Hong Kong’s Hang Seng fell by 0.05 per cent to 25,230.67 digits.

Market observers said that hopes that the corona pandemic would abate and that a vaccine would soon be available had lifted sentiment somewhat. Besides, the meeting of the delegations from the USA and China is scheduled for August 15. Investors hope that tensions can be resolved here.

The European stock markets softened on Thursday. The EuroSTOXX 50 continued to build on its initial losses and finally ended the day 0.60 per cent lower at 3,342.85 points.

Neither good figures from RWE and Telekom nor an easing of the situation on the US job market inspired investors on the German stock market to buy today. The Dax 30 slid back below the psychologically critical threshold of 13,000 points and ended the trading day 0.5 per cent lower at 12,993.71 index units. In contrast, the TecDAX, after a negative start, turned positive and closed 0.60 per cent higher at 3,123.00 points.

Investors are looking forward to the upcoming trade talks between the USA and China with concern. Uncertainty also persists about the still open future of the US economic stimulus package.

In addition, second and third-tier companies flooded the market on Thursday with their quarterly figures, making the day one of the last highlights of the current reporting season in Europe.

On the Forex market, the euro finally dropped in US trading on Thursday. After the European common currency rose to 1.1864 US dollars, it fell to $1.1799 before the close of Wall Street trading.

Oil prices fell today. Market observers spoke of a countermovement in the oil market after an unexpectedly sharp drop in oil reserves in the US on Wednesday caused prices to rise significantly. Last week, US Crude Oil inventories fell surprisingly sharply. Declining oil reserves typically boost oil prices. The barrel North Sea Brent declined by 47 cents to $44.95 while the price of West Texas Intermediate (WTI) US oil fell by 50 cents to 42.17 US dollars.

After the recent crash, precious metals recovered somewhat. The price of gold rose by 1.5 per cent to 1,942 dollars per troy ounce. In the medium term, many analysts and market experts predict that Gold & Co would resume its record hunt. The fundamental environment remains exceptionally positive for gold and silver thanks to negative real interest rates, an unprecedented expansion of the money supply and escalating debt. In the case of silver, investors took advantage of Tuesday’s 16-per cent slump to re-enter the market.

Consumer prices in Germany: Inflation has fallen for the first time in just over four years after the reduction in value-added tax. Consumer prices fell by 0.1 per cent in July compared to the same month in 2019, according to a second estimate by the Federal Statistical Office in Wiesbaden on Thursday. This confirmed a first survey as expected by analysts. For the last time, annual inflation had been negative in April 2016, also at minus 0.1 per cent.

Penalty duties on EU imports to the US

Jams from Germany and France will be affected by punitive duties on imports into the USA from September 1. In return, Greek cheese and biscuits from Great Britain were removed from the US government’s list of punitive tariffs following a review. In total, punitive duties on goods worth 7.5 billion US dollars will remain, US Trade Representative Robert Lighthizer announced on Wednesday (local time). The customs duties also remained unchanged. The changes are moderate, he said.

The travel stop due to the corona pandemic has put the world’s largest travel group TUI deep into the red in the past quarter. Because TUI had to cancel almost all its holiday trips in the third quarter from April to June, the group lost 1.42 billion euros below the line, it reported. A year earlier, TUI had posted a profit of almost 23 million euros. Turnover now collapsed by 98.5 per cent to just under 72 million euros, so that the money was far from sufficient to cover operating costs.