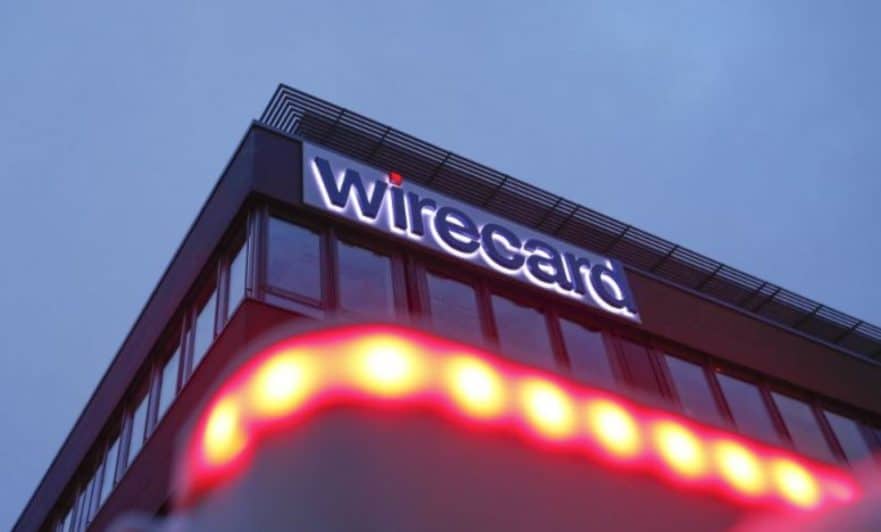 In addition to recently rising corona cases, investors are also unsettled by the higher tension between North and South Korea. On the other hand, the flood of cheap money from global central banks and numerous government programs designed to help the economy after the corona shock are trying to boost the economy further.

The number of cases is currently rising again in Germany as well as in the USA and Italy. China, on the other hand, has announced that it has the recent outbreak in Beijing under control. China’s information policy is controversial, however.

Trading on Wall Street was somewhat restraint today. The US leading index Dow Jones started trading 0.39 per cent lighter at 26,016.45 index points and remained almost continuously below its previous day’s closing price. In the end, the index fell by 0.15 per cent to 26,079.76 points. In contrast, the NASDAQ Composite was able to post gains after a slightly weaker start. It ended the session with an increase of 0.33 per cent at 9,943.05 index units.

Fears of further spread and a second wave of the corona pandemic continued to weigh on the markets. New infections increased in many US states. Besides, tensions between China and the USA rose in parallel.

US economic data painted a mixed picture: While initial US applications for unemployment benefits declined only slightly, the Philly Fed Index recovered more strongly than expected in June.

After signing a sanctions law to punish China for persecuting Uighurs, Beijing has threatened the USA with consequences. The US would have to “correct its mistakes immediately” and withdraw the bill. “Otherwise, China will definitely resist resolutely, and all resulting consequences must be fully borne by the US,” said a statement by the Chinese Foreign Ministry today.

On the corporate side, the focus in Germany was on the payment processor Wirecard. Wirecard had once again postponed the presentation of its annual financial statements, thus severely shaking investors and, consequently, the stock market. Wirecard shares plunged by more than 61 per cent – something you don’t see every day with a leading index member.

This brings back memories of the banking crisis in 2008 and the crash of the infamous bank Hypo Real Estate. When the full extent of the bank’s existential crisis became apparent, the share price dropped by 73.9 per cent at the end of September.

On the Forex market, the euro exchange rate stopped its decline from European trading in US business at just over USD 1.12. The ECB set the euro exchange rate to 1.1222 (Wednesday: 1.1232) US dollars at the end of trading in New York. Overall, the US dollar gained strength again and also put pressure on the British pound. The pound lost more than 1 per cent against the dollar and was last traded at $1,2423.

Oil prices rose on Thursday after initial losses. The barrel (159 litres) North Sea Brent crude is currently priced at $41.32 – 61 cents more than the day before. The price of a barrel of the US variety West Texas Intermediate (WTI) rose by 67 cents to $38.63. On the market, the rising prices were justified with a typical countermovement on previous losses. Otherwise, there was little news that moved the market. The poor mood on the stock markets could not dampen the spirit on the crude oil market.

The gold price only made a short visit to $1,737 before it moved back lower, ending today’s trading at just below $1,723 per troy ounce, a slight minus compared to yesterday.

Meanwhile, the Swiss central bank, the SNB, has left the key interest rate at minus 0.75 per cent and also announced further purchases of foreign currencies. Negative interest rates and interventions in the foreign exchange market are the two pillars of the SNB’s monetary policy. The Swiss franc is regarded by investors as a safe haven and always gains in value in turbulent times – which makes Swiss goods more expensive abroad and thus harms the export-oriented economy.

HEXO’s share has gone under the wheels in recent months – the downward trend in the Canadian company’s share price has been more or less persistent for over a year now. Market capitalisation has also suffered as a result, which is now the downfall of the share.

On Thursday, HEXO’s share was temporarily quoted at USD 0.78 on the NYSE, bringing its market capitalisation to around USD 318 million. In contrast, the 52-week high was still 5.93 US dollars in June 2019. At that time, the market capitalisation, which is calculated from the share price and the number of shares available to the public, amounted to more than 2.3 billion US dollars. A difference of over 85 per cent.

Lufthansa’s competitor IAG for the two core airlines British Airways and Iberia is sending its Vienna-based low-cost subsidiary Level into bankruptcy. Level Europe GmbH will cease its business operations with immediate effect and plans to file for insolvency, the company announced on Thursday. The airline attributes the bankruptcy to the Corona pandemic.

Level had started operations in Vienna in 2018 after the bankruptcy of Air Berlin’s subsidiary Niki and had engaged in a price war with other low-cost airlines over the past two years. Customers are unlikely to see their money back for flights that have already been paid for. In contrast to package tours, customers’ money is not covered in the event of airline bankruptcies.