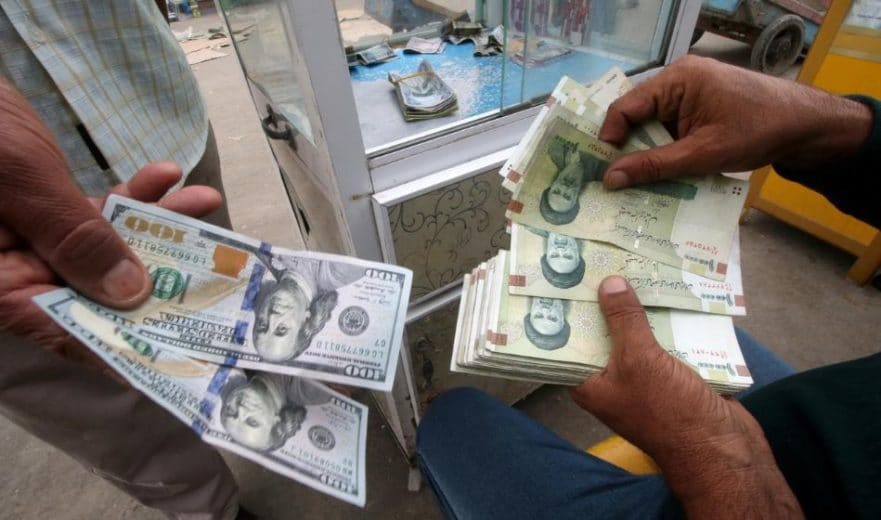 The conflict between the USA and Iran continues to cause unrest and uncertainty in the markets. Following the recent price losses, however, the stock markets in Europe, above all the German leading index Dax, have returned to an upward trend. In contrast, Wall Street posted price losses.

Tensions between the USA and Iran remained firmly in the eyes of investors. According to US media reports, US missile defence systems in the Middle East region have been put on high alert.

The Dow Jones could not escape the downward trend on Tuesday. In the end, the US leading index fell by 0.42 per cent to 28,582.80 index points. Meanwhile, the NASDAQ Composite held up better, thanks to the strong performance of chip stocks. In the end, the stock market barometer left into the evening with hardly any change, with a minimal loss of 0.03 per cent at 9,068.58 points.

Meanwhile, economic data on Tuesday evening provided a positive surprise. The mood among US service providers brightened unexpectedly in December. The US industry had received fewer orders in November than in the previous month, but analysts had expected an even sharper decline.

After tensions in the Middle East, which depressed sentiment in the Asian markets, they recovered somewhat on the second trading day of the week. There is hope, as, despite the rising tensions, it has so far remained at a verbal escalation, and there is currently no sign of armed conflict.

The EuroSTOXX 50 showed a small increase at the start of trading and continued to rise afterwards. In the meantime, it fell back to the zero line but ultimately rose slightly again by 0.18 per cent to 3,759.25 points.

Despite the headwind from Wall Street, the German Dax closed almost 0.8 per cent stronger, ending the two-day series of losses. At just under 13,227 points at the end of Xetra, it was almost back to where it had opened at the start of the new year. According to some market participants, it was mainly bargain hunters who used the recent price drops to re-enter the market.

Solid economic data and the uncertain situation in the Middle East boosted the US dollar on Tuesday. The euro weakened noticeably. In the evening, the common currency was registered at $1.1135. That was over half-cent less than in the morning.

Market observers spoke of a counter-movement. Most recently, a barrel (159 litres) of North Sea Brent crude cost USD 67.89. That is $1.02 less than the previous evening. The price of US crude oil of the WTI variety fell by 93 cents to 62.34 dollars.

In the first trading days of the new year, fears of an escalation of the Iran crisis had driven oil prices sharply upwards. At the beginning of the week, the US oil price had at times risen above 64 dollars and thus to its highest level since last April.

In the meantime, the situation in the financial markets has calmed down at least somewhat. On the oil market, however, the further development of the crisis in the Middle East remains the determining factor for the time being.

Meanwhile gold remained at its high level and by late evening had even managed to climb to $ 1,471 per troy ounce.

The top cryptocurrencies also continued to gain on Tuesday. The overall market capitalization rose by over 10 billion to $213 billion. For the first time in seven weeks, Bitcoin costs more than $8,000, while Ethereum remained at about $142. After the sharp rise in XRP value the previous day, profit-taking occurred on Tuesday and the price fell slightly to $0.2150.

The shares of the US electric car manufacturer Tesla crowned their recent strong run on Tuesday with another record high. In the peak, it went up to $471.32. In the end, the share price rose by 3.88 per cent to 469.06 dollars.

Meanwhile, the Swiss bank Credit Suisse raised its price target for Tesla significantly from 200 to 340 dollars but is still well below the current price.

On Tuesday, the car manufacturers were in the limelight at the Consumer Electronics Show CES in Las Vegas, with Daimler in the lead. Daimler boss Ola Källenius presented a concept car that was designed in cooperation with the makers of the science fiction film “Avatar”. The “Vision AVTR” is intended to show possibilities for interaction between man, machine and the environment – a motif that also plays an important role in the film released in 2009. Källenius has made the term “sustainable modern luxury” the central principle for Daimler’s future strategy.

The Japanese electronics giant Sony caused a big surprise with its electric car plans at the CES technology trade fair in Las Vegas. The prototype presented, called Vision-S, was intended to demonstrate the potential of Sony’s technical developments, said CEO Kenichiro Yoshida. Sony developed the concept car together with a number of partners, including Magna Steyr of Austria and the three major German suppliers Bosch, Conti and ZF.