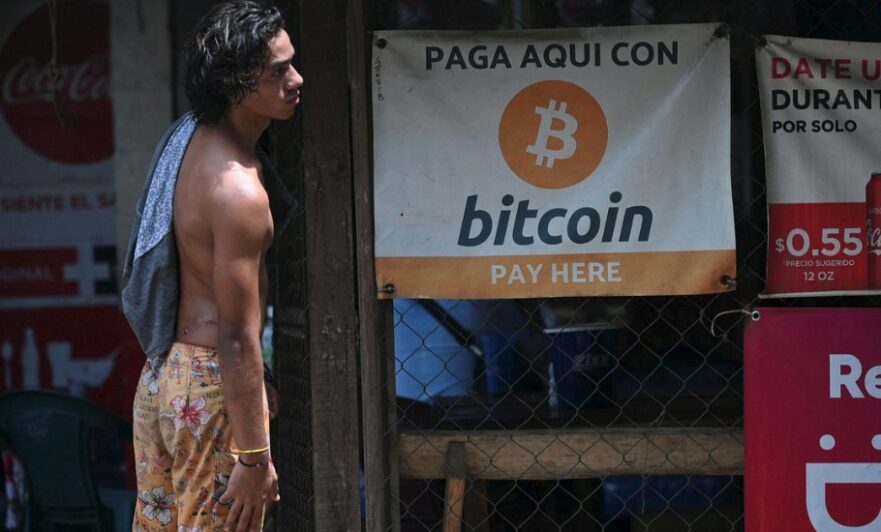 Wall Street remains divided after the Labor Day holiday break. While technology stocks set further records, blue chips fell. Above all, the large tech stocks such as Apple, Netflix, Facebook and Amazon helped the US technology exchange Nasdaq to price gains and new record highs after today’s holiday break. Both the composite index and the Nasdaq 100 selection index marked new record highs in the day.

US government bonds came out of the extended weekend with significant price losses on Tuesday. The yield on the ten-year government bond rose to 1.368 per cent, continuing last Friday’s rise in interest rates on the bond market after the holiday break. One trigger was the significant wage increase revealed by the disappointing labour market report for August.

How the US Federal Reserve would react to such a stagflation scenario is difficult to say. However, in the view of many observers, strongly rising wages are the missing piece of the puzzle that could force many central banks to tighten their monetary policy in the current environment.

Turbulence was caused on the cryptocurrency market today. In El Salvador, the most famous digital currency, Bitcoin, became legal tender today. This event created a lot of volatility in the market, triggering a big sell-off in the most significant cryptos.

Wall Street investors were once again divided. The Dow Jones slipped more sharply into the red intraday and ended the day down 0.76 per cent at 35,101.45 points. In addition, the NASDAQ Composite was able to gain over long stretches of trading, with the tech index even reaching a new all-time high of 15,403.44. In the late course of the day, however, the gains shrank visibly, and in the end, the stock market barometer closed with a marginal plus of 0.07 per cent at 15,374.33 points.

Concerns about a possible faltering economic recovery weighed on standard US stocks on Tuesday after the long weekend. At this point, investors should not disregard the likelihood of a breather in the markets. The risk of a correction remains real. On Tuesday, there were no critical domestic economic data or company announcements on the agenda.

Similar to the start of the week, sentiment in Asia was positive on Tuesday as well, with the Nikkei temporarily leaving the 30,000 marks behind for the first time since April. In Tokyo, hopes remain high that the successor currently being sought by the ruling LDP party for the prime minister’s office will initiate new stimuli for the economy.

Investors on the European stock exchanges were cautious today. The EuroSTOXX 50 had already started the new trading day marginally lighter and ultimately went into the evening with a minus of 0.50 per cent at 4,225.01 points.

The DAX also extended its initial loss and closed 0.56 per cent lower at 15,843.09 points. In contrast, the TecDAX gained 0.28 per cent to 3,979.11 points by the end of trading after starting virtually unchanged.

After the significant price gains of the previous day, profit-taking set in on Europe’s most important stock markets. The upcoming ECB meeting on Thursday also caused restraint.

The euro continued to weaken on the foreign exchange market today. During the New York trading session, the European single currency cost 1.1852 US dollars.

On the oil market, which had been quiet for a long time today, the negative signs prevailed in the end. Observers explained the price losses with the mixed mood on the stock markets. The reduced risk appetite of investors also made itself felt on the oil market and weighed on prices. Like other commodities, oil is considered a somewhat risky form of investment, which is usually clearly affected by changes in sentiment in the financial markets. In the afternoon, North Sea Brent crude costs 60 cents less than on Monday at 71.62 US dollars per barrel. The price of American WTI light oil fell by 1.09 dollars to 68.21 dollars.

Similarly, cryptocurrencies suffered a heavy setback within just minutes. After a friendly start, Bitcoin and most other major digital assets plummeted by double-digits. Interestingly, just before the sell-off took place, Bitcoin advocates Anthony Pompliano and Michael Saylor were hyping BTC on Twitter because of El Salvador’s adoption of Bitcoin as legal tender, asking their followers to invest $30 in the most prominent digital asset. Afterwards, Bitcoin fell dramatically from $52,000 to as low as $41,500 in just minutes, before a huge amount of buy orders triggered. In the evening, BTC was trading at $46,500, a minus of 13 per cent. Ethereum was also hit hard, losing 12 per cent to $3,500. Almost all other important cryptos, such as XRP, Cardano, Polkadot, Uniswap, ChainLink, etc., all suffered losses between 10 and 20 per cent intraday as well.

Foreign trade in China developed much better than expected in August. Exports, calculated in US dollars, increased by 25.6 per cent compared to the same period last year, as Customs reported in Beijing on Tuesday. Imports even grew by a third. This means that exports and imports rose more strongly than in July. Experts had expected a slowdown in growth. Overall, there was a plus of 28.8 per cent. The unexpectedly strong trade figures provided optimism. Apparently, higher transport costs and delays at ports, which have disrupted global supply chains, did not affect foreign trade as much as expected.

The economy in the eurozone grew more strongly in the second quarter of 2021 than previously assumed. As the statistics authority, Eurostat announced in a third publication, gross domestic product (GDP) rose by 2.2 per cent compared to the previous quarter. In the second estimate on 17 August, a GDP plus of only 2.0 per cent had been reported. Economists surveyed by Dow Jones Newswires had expected this rate to be confirmed. For the year, GDP growth was 14.3 per cent, a significant upward revision from the second release of 13.6 per cent.

The economic expectations of the stock market and financial experts for Germany fell significantly in September. The ZEW index of economic expectations fell to 26.5 (August: 40.4) points, according to the Centre for European Economic Research. Economists surveyed by Dow Jones Newswires had only expected a decline to 30.0 points. It was the fourth decline in a row.