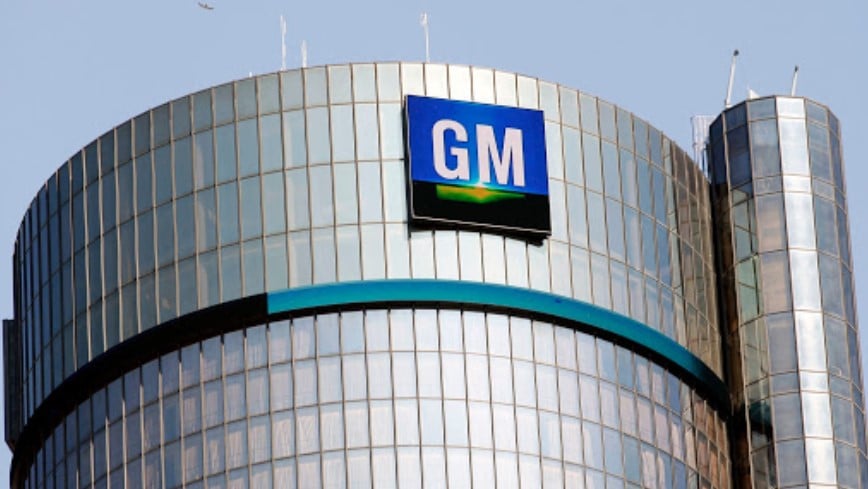 After the long weekend, investors in the USA once again took flight.

After the US trade was suspended on Monday due to the Labor Day, there were heavy losses on Tuesday. Market observers regard this as a long-overdue market correction. The technology stocks, in particular, which have posted the biggest price gains in recent weeks, are feeling the effects of this.

Among the individual stocks, investors’ attention was primarily focused on Tesla. The e-car manufacturer recently missed the jump into the market-wide S&P 500. In addition, Nikola and GM made a name for themselves with a strategic partnership.

The Asian stock exchanges oriented themselves on Tuesday to the strong performance of Europe. In Japan, the markets were supported by hopes of an imminent economic recovery. The Japanese yen weakened against the US dollar recently, which makes Japanese exports cheaper again.

After the share price increased by a good 2 per cent yesterday to 13,100 points, only one day later half of the gains in the Dax 30 have gone again. With additional selling pressure on the US stock markets, the leading German index ultimately lost 1.01 per cent to 12,968.33 points. The TecDAX also showed a small gain at the start of trading, which it was unable to maintain with a final discount of 1.65 per cent to 3,023.69 points.

After a strong rise the previous day, Europe’s markets fell back on Tuesday, especially because US stock exchanges caused pessimism among European market participants. Investors now seem convinced that last week’s sell-off was not just profit-taking, but the beginning of a correction that is now continuing. However, a deal between the EU and the UK for the period after the Brexit transition phase also moved back into the focus of investors and caused some concern.

The euro came under renewed selling pressure on the Forex market today against the dollar. At times, the common currency fell to 1.1766 US dollars. At the close of trading in Frankfurt, it was then quoted at just under 1.18 US dollars.

The British pound is also still under constant pressure. Investors are looking with concern at a new round of negotiations between Great Britain and the EU on a trade pact after the Brexit. Before the start, Prime Minister Boris Johnson had increased the pressure on the EU and set a deadline of October 15 for agreement.

Oil prices widened their losses noticeably in the day. A barrel North Sea Brent was last traded $1.98 lower than the previous day for 40.03 US dollars. For the first time since June, the price of Brent fell below the $40 mark at times. US West Texas Intermediate (WTI) oil dropped even more sharply by 2.82 dollars to 37.05 US dollars.

Not much has changed on the cryptocurrency market. Most major digital assets remained at their previous day price levels. For example, Bitcoin costs $10,100, Ethereum $336 and XRP $0.2370.

In the morning, the focus was on Asia. Investors looked at the second-quarter GDP data from Japan. And they disappointed: In the wake of the Corona crisis, Japan’s economy has suffered an even more drastic record collapse than previously expected. The gross domestic product of the world’s third-largest economy before Germany fell in the second quarter of this year – projected for the year as a whole – by 28.1 per cent in real terms, as the government in Tokyo announced on the basis of revised data. Initially, the official statisticians had calculated a decline of 27.8 per cent.

German exports grew for the third month in a row in July. Exports were up 4.7 per cent on the previous month, the Federal Statistical Office announced on Tuesday. Economists interviewed by the news agency Reuters had expected a plus of 5 per cent. The European export champion is thus continuing to recover from the corona-related slumps in March and April, albeit at a slower pace. In June, it had still achieved a plus of 14.9 per cent, in May 9 per cent. From January to July, exports fell by 13.1 per cent to 679 billion euros despite the catch-up of the past few months.

The armaments company Hensoldt wants to go public this year. An initial listing (IPO) is planned in the Prime Standard of the Frankfurt Stock Exchange. The company announced this from near Munich. Hensoldt wants to place existing as well as new shares from a capital increase on the stock exchange. With the money from the IPO, the company intends, among other things, to continue its growth course and strengthen its balance sheet.

The US car manufacturer General Motors (GM) has brought a partner on board for an electric pickup truck. The group has now entered into a strategic partnership with Nikola Corp, as the companies jointly announced. Under the terms of the agreement, GM will acquire 11 per cent of Nikola’s shares and may appoint one member to the board of directors.

Nikola manufactures battery-electric and fuel cell vehicles, as well as electric powertrains, vehicle components, energy storage systems and hydrogen infrastructure. The first project of the partnership with GM will be an electric pickup truck called Nikola Badger. Production is scheduled to start at the end of 2022.

Tesla’s competitor Nikola will gain access to GM’s services and components in return for $2 billion in newly issued shares. The electrical company will be responsible for marketing the Badger.

The Nikola share temporarily gained 40.79 per cent in NASDAQ trading and closed at 50.05 US dollars. The GM paper increased at the NYSE beside it 7.93 per cent to 32.38 US Dollar.