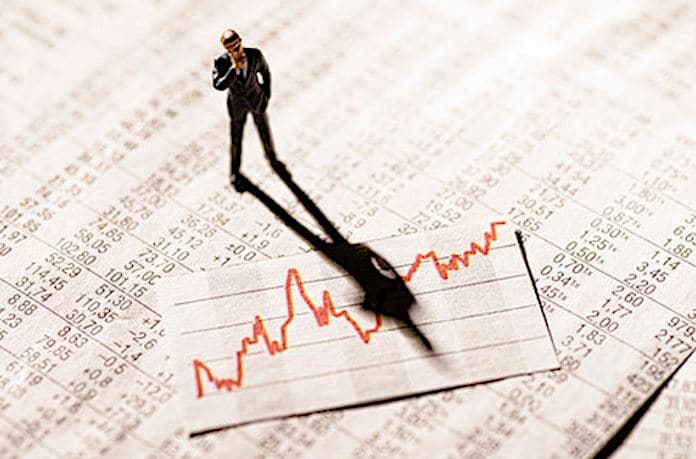 Over the past eleven trading days, many of the global indices have staged an impressive recovery rally, driven by optimism about the easing measures from the corona crisis and numerous aid programs from central banks and governments. However, the crisis is not yet over, even if other data indicate a recovery.

Therefore, it didn’t come as a surprise that today, this rally came to an abrupt end. Many market experts have been warning for several days that prices have risen too much too quickly and that investors should, therefore, act very cautiously.

Nevertheless, many investors believe that the economic recovery from the coronavirus lockdown will proceed smoothly. But this is probably a rather daring thesis, as the political preparations for the European Union’s rescue fund, for example, have not yet been completed.

On the other hand, the flood of aid measures by governments and central banks has fired up prices on the stock markets. But because of the cheap money and the economic stimulus measures taken by governments, it is difficult to buck the trend. For savers, there are hardly any real alternatives to shares.

Asia’s mot important stock markets did not find a clear direction on Tuesday. Mainland China and Hong Kong stock exchanges benefited from positive US data and continued their recent series of gains. In contrast, investors on the Tokyo Stock Exchange took some profits on Tuesday after six consecutive trading days of rallies.

Europe’s stock markets fell sharply on Tuesday. The EuroSTOXX 50 fell deep into the red during the trading day, even though it started friendly into the day. It ultimately lost 1.35 per cent to 3,320.71 index units.

Profit-taking and regrouping weighed on share prices. After the fundamentally unsupported rally, profit-taking was not surprising.

The euro exchange rate held the gains from the European trading session. In late US trading, the common currency, the euro, was quoted at 1.1343 US dollars. The European Central Bank (ECB) had previously set the reference rate at $1.1294 (Monday: $1.1285).

Oil prices changed little on Tuesday. After they had come under pressure the day before, the soaring of the quotations seems to have stopped for the time being. At last, a barrel (159 litres) of North Sea Brent crude costs $40.61, 20 cents less than the day before. The price of a barrel of the US variety West Texas Intermediate (WTI) fell by 4 cents to $38.14.

The gold price today benefitted from budding market uncertainties and closed 1.13 per cent higher at $1,714 per troy ounce.

The cryptocurrency market continued its stable trend today with Bitcoin rising slightly by 0.5 per cent to $9,800. Ethereum and XRP didn’t move much at all and confirmed their prices at $244 and $0.2020 respectively.

The US economy entered a recession in February. A committee made this assessment of economists from the research organisation National Bureau of Economic Research. It defines a recession as a “decline in economic activity that lasts longer than a few months”. In this case, the depth of the downturn since February led him to conclude that a recession had begun, the committee said.

The slump in German exports due to the Corona crisis accelerated massively in April. Exports fell by 24.0 per cent month-on-month, the Federal Office of Statistics announced this morning. This is the most substantial monthly decline since the survey began in August 1990. Economists had feared a sharp drop on average but had only expected a drop of 15.6 per cent.

Apple now worth more than the entire Dax

The current crisis is not yet over, and again the shares of the iPhone manufacturer Apple are still soaring to ever new heights.

On Friday, the stock of the company, which is one of the world’s most expensive corporations in terms of market capitalisation, broke through the 330 US dollar mark for the first time. In the new week, it continued with further gains: The share price peaked on Tuesday at $345.61 – Apple was thus worth more than all 30 companies in the German leading index Dax combined. At the end of trading, Apple was still at $343.99 with a plus of 3.16 per cent.

The shares of the software giant Microsoft were closely following Apple. In February, before the collapse, the price was at $190.70 and at the close of trading on Tuesday, the shares price is at $189.80, 0.76 per cent more than the previous day. Microsoft’s market capitalisation currently stands at $1.44 billion, only slightly behind that of Apple.

Amazon shares also rose to a record high of more than $2,626 on Tuesday. At the end of trading, they were 3.04 per cent higher at $2,600.86. The stock market value thus amounts to around 1.3 trillion US dollars. In recent months, the online mail-order company has also benefited considerably from the global restrictions on public life. Consumers increasingly made online purchases and made increasing use of streaming offers.