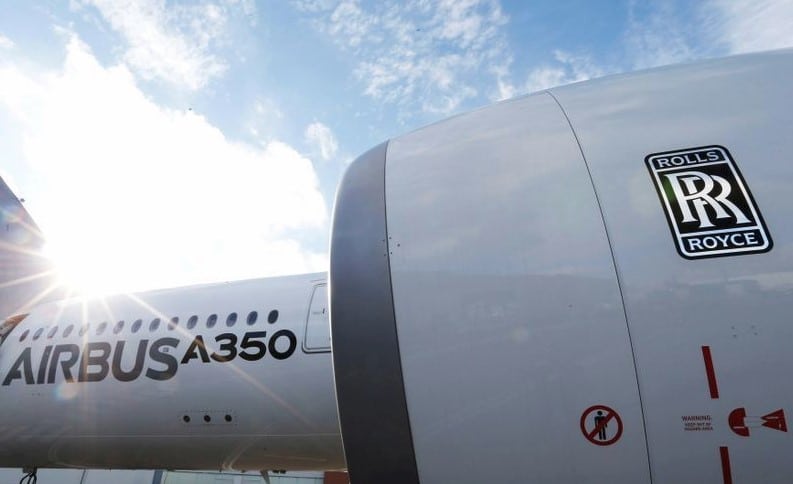 Quality instead of Tech

The breakthrough in the development of a corona vaccine already boosted stock markets on Monday. No attention at all is being paid to the oh-so-dangerous coronavirus – despite numerous everyday and economic restrictions.

Today also saw a reshuffling in the stock markets: instead of tech stocks, quality stocks are now in demand. According to market observers, investors are increasingly switching from high-growth sectors to value stocks. Losers of the crisis, such as aircraft manufacturer Airbus, Lufthansa or the engine manufacturers MTU and Rolls Royce are being rediscovered. The shares revived strongly. Car stocks were also at the top of the winners’ list today.

On Wall Street too, investors moved away from tech stocks and towards quality shares. The Dow Jones industrial index closed with a gain of 0.9 per cent at 29,420.92 points, having already opened 0.32 per cent stronger at 29,254.17 points. In contrast, the technology-heavy NASDAQ Composite ended the session with a loss of 1.37 per cent at 11,553.86 positions.

Investors’ hopes continued to be pinned on a corona vaccine: Investors are looking for the companies and sectors that now have economic fantasy and will benefit from a revival of economic activity.

After the strong start to the week the day before, Asian stock markets failed to find a common trend and reacted calmly to the news that a potential vaccine against the coronavirus had been found. Even though the majority of the indices were able to increase, the great euphoria did not materialise.

Europe’s markets also gained on the second trading day of the week. The EuroSTOXX 50 improved by 1.02 per cent to 3,442.62 places.

In the wake of the price gains of cyclical stocks such as VW, Daimler, BASF and MTU, the Dax 30 rose again by 0.5 per cent and left Xetra trading at 13,163 index points. This was the sixth profit day in the last seven trading days. Since the beginning of November, the leading German index has thus gained 1,600 points. The TecDAX, on the other hand, recorded losses, closing the day down 1.15 per cent at 2,940.55 points.

After the rally of the previous day due to new news about a probable vaccine and the victory of Joe Biden in the US presidential election, investors in European stock markets initially held back, but then picked up again. Meanwhile, the balance sheet season continued with some companies reporting figures for the quarter just ended.

In the foreign exchange market, the British pound sterling appreciated by 0.6 per cent to 1.3242 US dollars. In addition to the vaccine hopes, Brexit also played a role. Finance Minister Rishi Sunak on Monday spoke of progress in negotiations with the European Union on a trade agreement. The rising unemployment rate in Great Britain, on the other hand, receded into the background. The euro trended up slightly in late US Forex trading and was quoted at 1.1824 US dollars.

Oil prices have continued to rise, advancing the gains from the beginning of the week. Brent oil rose by 52 cents to $42.92 per barrel, while a barrel of West Texas Intermediate costs 54 cents more, or $40.83.

Gold was able to recover some more after the heavy drop at the start of the week. Today the precious metal increased by almost 10 US dollars to $1,878 per troy ounce. Intraday, the gold price extended its gains as high as $1,888 per troy ounce.

The cryptocurrency market held strong again and produced further gains. Bitcoin improved by 2.4 per cent on the daily chart reaching $15,650 by the end of the day. Ethereum grew even stronger, adding more than 3 per cent and is currently traded at $461, while XRP increased by 0.5 per cent to $0.2570.

Stock market experts have recently been more sceptical about the German economy. The barometer of their expectations for the economic development in the next six months dropped to 39.0 points from 56.1 points in November, as the Mannheim Centre for European Economic Research (ZEW) announced on Tuesday, citing its monthly survey of 183 analysts and investors. Economists had only expected a decrease to 41.7 points. The stock market professionals also assessed the economic situation worse: this barometer fell not quite as much as expected to minus 64.3 points from minus 59.5 points.

In China, the economic upturn is not yet reflected in rising inflation rates. Instead, the inflation rate fell to 0.5 per cent in October, as the Chinese statistics office announced in Beijing on Tuesday. This is the lowest level since November 2009, i.e. in almost eleven years. Analysts had expected an average rate of 0.8 per cent. In September, the inflation rate had been 1.7 per cent.

In recent weeks, the Chinese economy has shown clear signs of recovery from the severe slump in the Corona crisis. Experts believe that China will be the only major economy to grow this year. However, weak inflation is putting the country’s central bank under pressure, as it has already cautiously hinted that it wants to normalise its monetary policy somewhat. Persistently weak inflation could counteract this.

With immediate effect, the power engineering company Siemens Energy will no longer participate in new tenders for coal-fired power plants only. The existing obligations from coal-fired power plant projects, including binding offers, would still be fulfilled, the company announced a few weeks after the IPO. In the past fiscal year (ending September), Siemens Energy posted an operating loss (adjusted Ebita before special effects) of 17 million euros. Sales shrank by 5 per cent to 27.5 billion euros. For the new fiscal year, management expects nominal sales growth of between 2 and 12 per cent and an adjusted Ebita margin before special effects of 3 to 5 per cent.

Apple introduced its first Mac computers with chips of its development. The new model of the Macbook Air will thus work significantly faster and also save energy, the company promised in the evening. The battery can withstand 15 hours of web surfing and 18 hours of video playback – and the laptop does not need a fan. Now it should be easier to run apps from the smartphone on the Mac. The in-house chip called M1 marks the end of a long partnership with Intel. Apple had previously relied on Intel processors.

Another cure for the masses

One day after the Mainz-based company BioNTech, the Tübingen-based biotech company CureVac also reports positive data on its corona vaccine candidate. The company presented the detailed results of a first clinical study. According to these results, the vaccine showed good tolerability and a balanced immune response. The news has been well received on the stock exchange, with the shares first listed in the USA gaining around 7 per cent before the stock market opens.