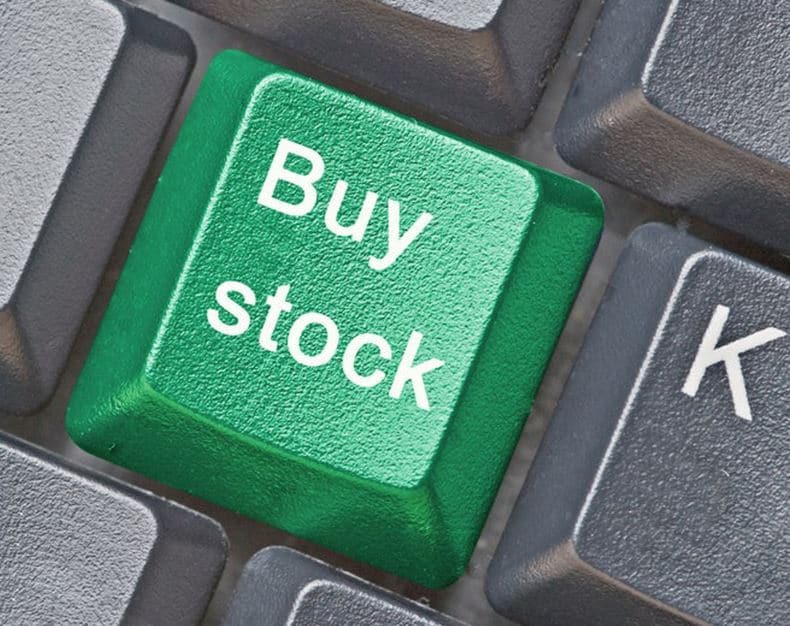 The current situation is still not for the faint of heart because today there were again dramatic fluctuations on the stock markets. Today, however, for a change, the stock markets have risen more than they have in over ten years. But the crisis around the coronavirus is still far from over.

Investors seem to have regained some confidence given the massive cash injections from the central bank(s) and government(s). For example, the federal government plans to make up to 750 billion euros available, a truly courageous figure.

In America, investors are hoping that Congress will agree today on a billion-euro rescue package for the US economy. On Monday, political disagreement in Washington pushed the US leading index Dow Jones to its lowest level since November 2016.

In a rapid recovery, the Dow Jones Industrial has made up for the heavy losses of an entire week in one trading day. The world’s best-known stock market barometer regained more than 2000 points on Tuesday, rising 11.4 per cent to 20,704 points. There has not been such a sharp rise since 1933.

Investors are reacting with relief to the agreed US economic stimulus package, which provides USD 2 trillion to mitigate the effects of the global crisis on the economy.

Asia’s stock markets gained on Tuesday in the wake of an after-market rally on Wall Street. The CSI 300 of the Chinese mainland stock exchanges recently rose by about 2 per cent, and in Hong Kong, the Hang Seng index gained more than 4 per cent. In Japan, the leading index Nikkei-225 rose by 7.1 per cent to 18,092 points.

The profoundly shaken German leading index, the Dax, made up some of its heavy losses from this month today. In the end, the index gained a proud 10.98 per cent and closed at 9,700 points. In absolute terms, the increase was thus 959 points.

It was the biggest daily gain since October 2008, in the middle of the financial crisis. This means that the leading index has now made up more than 1,400 points since its low of 8,255 points at the beginning of the previous week after the coronacrash. However, the Dax has still lost around a quarter of its value since the beginning of the crisis.

The euro gained significantly on Tuesday despite extremely weak economic data from the currency zone, at least temporarily. The market explained this with the generally better sentiment in the financial markets. The US dollar also tended to weaken. In the late afternoon, the common currency, the Euro, cost 1.0790 US dollars, after previously climbing to 1.0889 dollars. The European Central Bank (ECB) set the reference rate at 1.0843 (Monday: 1.0783) dollars. Against other currencies, the ECB set the reference rates for one euro at 0.92100 (0.92970) British pound, 119.99 (119.11) Japanese yen and 1.0572 (1.0590) Swiss francs.

Oil prices rose on Tuesday, continuing the recovery of the previous day. The development was supported by the emergency aid for the American economy announced by the US Federal Reserve. Currently, a barrel of North Sea Brent cost USD 27.48. That was 44 cents more than on Monday. The price of US oil also moved away from recent lows. The price of a barrel of WTI oil last cost 23.77 dollars, 41 cents more than on Monday.

The troy ounce of gold was traded in London in the afternoon at $1,614. That was about 62 dollars more than the day before.

There was not much movement on the cryptocurrencies front as most major digital assets stabilised on Tuesday. A Bitcoin currently costs $6,700, Ethereum $138 and XRP $0.1610.

In the fight against the economic consequences of the Corona crisis, the EU states are struggling to find a common line. New lines of credit from the European Savings and Loan Corporation (ESM) are under discussion, as Eurogroup leader Mario Centeno said on Tuesday evening after a switching conference of EU finance ministers. However, he said that more work was needed before a decision could be made. Decisions are expected on Thursday at a video summit of EU heads of state and government.

UN Secretary-General António Guterres has called on the G20 countries in the Corona crisis to make concessions to the developing countries and a massive international economic recovery plan. A “wartime-style plan” would have to “allocate massive resources to the economies and achieve a double-digit percentage of gross world product,” Guterres wrote in a letter. The volume envisaged by the UN chief would amount to several trillion dollars.

Air traffic, which has almost come to a standstill worldwide due to the current crisis, is leaving ever deeper marks on Frankfurt Airport operator Fraport. The number of passengers dropped by 73.5 per cent to 331,353 in the twelfth calendar week of the year (March 16 to 22), and the cargo volume fell by about a fifth to 36,591 metric tons, the company announced in Frankfurt on Tuesday. The number of aircraft movements decreased by about 58 per cent to 3,960.

The company had only recently introduced short-time working for a large part of the workforce because of the consequences of the pandemic. At the latest presentation of the annual figures, Fraport CEO Stefan Schulte spoke of a severe crisis for aviation.

Semiconductor stocks were among the top performers on Europe’s stock exchanges on Tuesday. In the Dax, Infineon shares rose 13.97 per cent to 13.07 euros via XETRA. In Paris, in the CAC 40 Index, STMicroelectronics achieved a price jump of 13.93 per cent to 18.33 euros. In Amsterdam, the papers of chip supplier ASML were among the biggest winners, up 12.41 per cent to 240 euros.