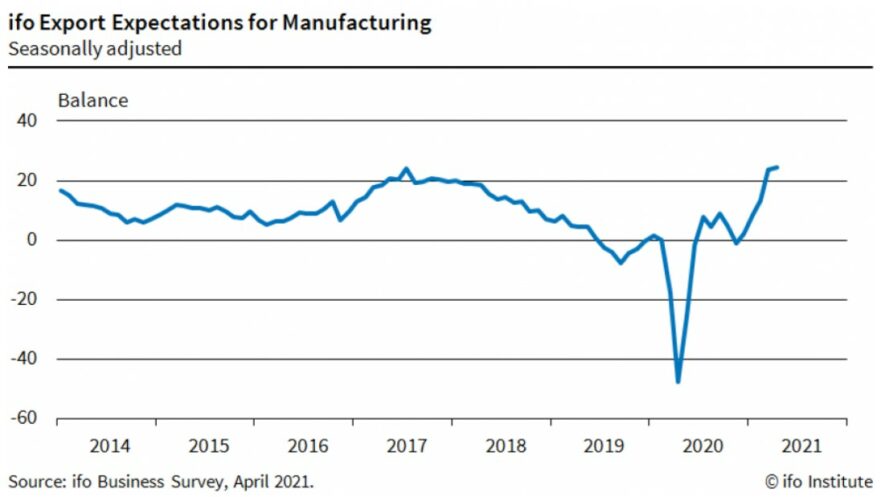 Again, there was little movement on the major global stock markets today as investors eagerly await the Fed and its interest rate decision tomorrow. In addition, quarterly figures from Google parent Alphabet, Microsoft, semiconductor equipment manufacturer Texas Instruments, Starbucks and Visa, among others, were on the agenda after the close of trading. Apple will follow on Wednesday and Amazon on Thursday.

At the beginning of the trading week, the stock market was already consolidating at a high level, and today was no different. Specifically, all major stock indices closed moderately in the red and thus remained in narrow ranges. Standard stocks held up somewhat better.

On Wall Street, investors continued to hold back on Tuesday. The Dow Jones hovered around the zero lines in the course of trading, but late in the day, the leading index moved into positive territory and went into the evening with a marginal gain of 0.02 per cent at 33,974.93 points. The NASDAQ Composite moved into the red early on, but the losses were limited. The tech index ended the day 0.34 per cent lower at 14,090.22 index points.

While the reporting season is now gradually getting into gear, stock exchange traders are still waiting on the sidelines before the Fed’s decision on key interest rates is due on Wednesday.

On the corporate side, the focus was on Tesla: the US electric car manufacturer posted a jump in profits after trading last night. Next up are the balance sheet reports of tech giants Microsoft and Alphabet.

There was also little movement on the stock markets in the Far East on Tuesday. One exception was the Tokyo stock exchange, where the Japanese benchmark index Nikkei ended Tuesday’s trading 0.46 per cent weaker at 28,991.89 points.

The Shanghai Composite closed almost unmoved on the Chinese mainland at 3,442.61 points, while the Hang Seng also exited trading a minimal 0.04 per cent lower at 28,941.54 points.

The US indices were mixed in terms of their performance: While the Dow Jones fell slightly the previous day, the US tech index NASDAQ Composite rose. In Japan, the central bank, which confirmed its loose monetary policy and expected more growth for the Japanese economy, could not provide sustained support. According to experts, however, the decisions had been expected and did not contain any surprises.

And Europe’s stock markets also moved sluggishly today. The EuroSTOXX 50 traded weaker at the start of Tuesday’s session and remained in red terrain for the rest of the day. The index exited the trading session 0.36 per cent weaker at 4,006.24 units.

The DAX opened little moved and fell slightly in the further course – at times, it dropped below the 15,200 point mark. In the end, a loss of 0.31 per cent to 15,249.27 points remained on the price board. The TecDAX opened with a minimal gain and defended part of its gains until the end of trading. It closed 0.08 per cent firmer at 3,538.12 units.

The US and Asian markets trended mixed, and investors remained cautious ahead of the Fed’s monetary policy meeting on Wednesday. European investors continued to focus on the reporting season, which is now gathering momentum, especially in the USA, with the presentation of tech giants Alphabet and Microsoft this evening.

The euro continued to move sideways today between 1.20 and 1.21 US dollars, as it has done for days. This was after it had previously rallied significantly against the greenback on the foreign exchange market. Since the beginning of April, the upward trend in the euro had pushed the common currency up to 1.2117 dollars on Monday, its highest level since the end of February.

Oil prices rose moderately today after the oil alliance Opec+ announced that it would maintain its course of gradual production expansion decided at the beginning of April. The barrel price of Brent rose by 26 cents to 65.91 US dollars, while the price of a barrel of WTI climbed by 47 cents to 62.38 dollars.

The gold price fell slightly today and was sold for $1,776 per troy ounce in the late US session.

The cryptocurrency market remained bullish and most major digital assets posted further gained. Bitcoin moved up by another 1.5 per cent and is currently battling the $55,000 mark. Ethereum rose by another 4.5 per cent to now $2,647, while Binance Coin gained 6.5 per cent to $569, and XRP is rising 3 per cent to $1.41.

The ifo export expectations of the industry in Germany rose from 23.8 to 24.6 points in April. This is the highest level since January 2011, the ifo Institute reported. “Sentiment has improved among German exporters. In many countries, the industry is hardly affected by the pandemic,” the institute explained. “Demand for German export goods is benefiting from this.”

Sentiment among consumers in the USA brightened in April. The Conference Board issued a report that the consumer confidence index rose to 121.7. Economists interviewed by Dow Jones Newswires had expected a reading of 113.0. The previous month’s reading was revised down to 109.0 from an initial 109.7. The index for assessing the current situation improved to 139.6 (last month: 110.1), while that for expectations rose to 109.8 (108.3).

The German labour market barometer of the Institute for Employment Research (IAB) rose for the third time in a row in April, reaching its highest level since May 2019. Both the outlook for employment development and unemployment show renewed improvements. The employment component points to further moderate employment growth. The seasonally adjusted unemployment forecast component suggests a decline.