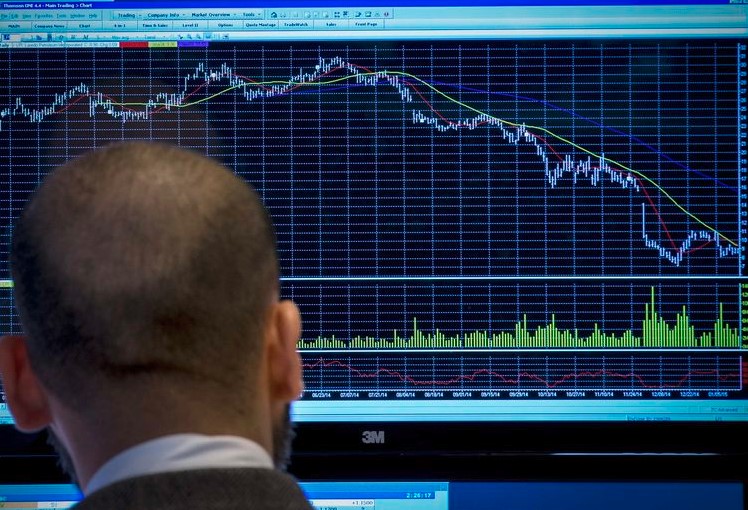 Sobering job data from the USA have dampened speculation about an imminent tightening of monetary policy. Technology shares, in particular, were again in demand, and the Nasdaq stormed to a new all-time high.

Equity strategists warn against the high valuations on the stock market. High inflows into equities and more active private investors in the corona crisis could be signs that the stock markets are overheating. In addition, increasing speculation about a reduction in bond purchases by central banks is unsettling investors.

Overall, Wall Street showed a mixed performance. The Dow Jones was virtually unchanged at the start of trading and subsequently moved in a narrow range around the zero lines. In late trading, however, it went down a little, so that it ultimately left the trading session 0.14 per cent lighter at 35,312.47 points. Meanwhile, the NASDAQ Composite opened firmer and was able to maintain its gains as the day progressed. It ended the day up 0.33 per cent at 15,309.38 points.

US investors were still focused on the US labour market data, which will be published on Friday. But the first economic data came today in the form of ADP data on US private sector employment for August, which was weaker than expected.

Investors also remained concerned about the spread of the delta variant of the coronavirus and its impact on the economy.

Investors in the major Asian indices were optimistic at midweek.

Asian bourses quickly shook off the weak US cues during the Asian session. The Caixin Purchasing Managers’ Index for the manufacturing sector in China, which had slipped below the expansion threshold in August, did not dampen the mood either.

Europe’s stock markets also rose today. The EuroSTOXX 50 was already up at the start of trading, and the leading index was ultimately able to record a gain of 0.74 per cent at 4,227.27 points.

Although the DAX opened significantly higher, it had to give up the gains in the further course and slipped into the red. In the end, the German benchmark index ended Wednesday’s session 0.07 per cent lower at 15,824.29 index points. The TecDAX, on the other hand, ended the session 1.03 per cent firmer at 3,940.68 units.

In the middle of the week, the purchasing managers’ indices for the industrial sector determined by IHS Markit were published in numerous countries, indicating the state of the economy. In Germany, the index had fallen, apparently due to the continuing supply bottlenecks. The momentum of the eurozone industry also weakened in August.

The European single currency was able to establish itself well above the 1.18 dollar mark today. After the disappointing US jobs data, the euro climbed to 1.1840 dollars on the foreign exchange market.

Investors in crude oil welcomed the Opec+ decision on production quotas with relief. Brent crude from the North Sea limited its losses and traded 0.4 per cent lower at 71.37 US dollars per barrel in the evening. US oil WTI fell by 0.2 per cent to 68.35 dollars. The major exporting countries did not give in to the pressure from the USA for a rapid increase in production and are sticking to their plan to increase quotas by 400,000 barrels per day.

Gold hovered in a narrow range throughout the day and closed virtually unchanged at $1,813 per troy ounce.

China is once again sending weak signals from the industrial sector. After the state purchasing managers’ index for large companies fell, the mood among small and medium-sized industrial companies has also deteriorated further. The sentiment indicator recorded by the business magazine “Caixin” fell more than expected in August. Also, it slipped below the so-called expansion threshold of 50 points, indicating a contraction in economic activity among the companies surveyed. According to data released on Wednesday, the “Caixin” index fell to 49.2 points from 50.3 in July. Economists had only expected a decline to 50.1 points. On Tuesday, the government had presented its purchasing managers’ indices for industrial and service companies. The indicator for the service sector was particularly disappointing.

Unemployment in the eurozone continued to fall in July. According to Eurostat, the unemployment rate fell to 7.6 per cent after a revised 7.8 (preliminary: 7.7) per cent in June, as expected by analysts. The rate had been 8.0 per cent in May and 8.2 per cent in April.

Industrial growth in the eurozone remained strong in August, but momentum weakened for the second month in a row. The Purchasing Managers’ Index (PMI) for the sector fell from 65.9 to 61.4 points, the IHS Markit institute said in a second release. The first release showed a decline to 61.5 points, and economists had expected this first release to be confirmed.

Turnover in the German retail sector fell surprisingly sharply in July. As Destatis announced based on preliminary data, sales after deducting inflation fell by 5.1 per cent compared to the previous month. Economists had predicted a decline of only 0.9 per cent.

At 374,000 newly created jobs in the USA, the increase in August was only about half as high as hoped. Suppose Friday’s official labour data shows a similar trend. In that case, the US Federal Reserve Bank will hold off on any signals of tapering its securities purchases until the labour market is back on track, many investment strategists believe.