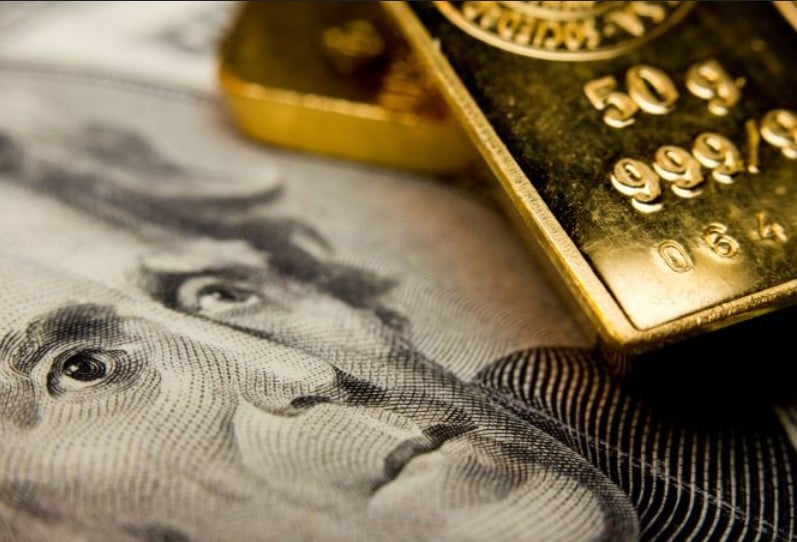 Waiting on the CPI

On most of the global stock markets, investors remained cautious and maintained their wait-and-see attitude today. Investors continue to look with bated breath at new US inflation data (CPI) expected on Thursday. The core rate is expected to rise from 3.0 per cent in April to 3.4 per cent in May. Much discussion among investors is currently focused on how sustainable the price increase is and to what extent this puts pressure on the US Federal Reserve with its extremely loose monetary policy.

In addition, an equally eagerly awaited meeting of the European Central Bank (ECB) is scheduled for tomorrow. According to insiders, the monetary guardians want to discuss their ongoing strategy check at a three-day meeting at a venue near Frankfurt next week. It will be the first time the 25 members of the ECB’s Governing Council have met physically since the start of the corona crisis. The meeting aims to make significant progress on the ongoing strategy review, he said.

The ECB had recently ramped up its “PEPP” emergency purchase programme against the consequences of the crisis to help the economy with cheap money and keep the states’ financing costs low. Now a decision has to be made on how to proceed in the coming months. A change in the key interest rate, which stands at 0.00 per cent, is not expected.

On Wall Street, investors maintained their wait-and-see attitude. The Dow Jones started with a minimal gain and then moved into negative territory. It then exited the trading session 0.44 per cent weaker at 34,447.14 points. The NASDAQ Composite opened slightly higher and then gained somewhat. However, at the close of trading, it showed a minus of 0.09 per cent to 13,911.75 points. The broader S&P 500 index fell 0.18 per cent to 4,219 index units.

Market participants in the US remained cautious ahead of Thursday’s ECB meeting and the release of US consumer price data for May. Market participants hope that the data will allow them to draw conclusions about the Fed’s future interest rate policy.

Brokers spoke of profit-taking and directionless trading, according to Dow Jones Newswires. Chinese producer prices rose more than expected in May and also by the most in 13 years. However, consumer prices did not rise as much as economists had expected and are still well below the central bank’s target.

For the most part, Europe’s stock markets showed little change. The EuroSTOXX 50, for example, ended with a marginal gain of 0.02 per cent at 4,096.85 points.

In Europe, too, the motto of the day was “wait and see”.

The euro lost most of its gains against the US dollar in late US foreign exchange trading. In New York trading, the euro was quoted at 1.2180 dollars. In European currency trading, it had risen to 1.2217 dollars at its peak. Overall, movements on the foreign exchange market continued to be limited as, among other things, the ECB’s interest rate meeting this Thursday is already casting its shadow.

Oil prices on the commodity market also gave up initial gains after having risen to multi-year highs. North Sea Brent crude was trading for 11 cents lower than the previous day at 72.11 US dollars. The WTI barrel price fell 23 cents to 69.82 dollars.

In anticipation of tomorrow’s CPI data event, gold prices remained vulnerable below the $1,900 mark. The troy ounce of the precious yellow metal was trading at $1,888 at Wall Street close, down $5 from yesterday.

The cryptocurrency market recovered strongly today, with Bitcoin taking the helm, gaining more than 12 per cent to retake the $37,000 resistance now support level. Ethereum and most other major altcoins also rose significantly, albeit not as sharply as BTC. Ethereum increased by 5.4 per cent to $2,592, while Binance Coin gained 8.4 per cent to $369 and XRP adding 6.4 per cent to $0.91. Smart-contracts project Cardano added 5.5 per cent to $1.62, while DeFi heavyweights Polkadot and Uniswap increased by 10 per cent to $23.30 and $25, respectively.

Producer prices in China rose in May at the fastest rate in 13 years. As the statistics office in Beijing announced on Wednesday, prices at the wholesale level rose by nine per cent compared to the same month last year – even slightly more than in April, when prices had already risen by 6.8 per cent. Chinese statisticians cited the recent sharp rise in oil, iron ore and other metals as the main reason for the high producer prices. Analysts had expected a somewhat smaller increase in producer prices. However, the higher costs of producers have hardly reached consumers so far. Consumer prices rose by 1.3 per cent in May compared to the same month last year. Experts had expected a somewhat higher increase.

German exports rose slightly in April compared to the previous month. There were extraordinarily strong growth rates for both exports and imports in a year-on-year comparison due to a base effect. Exporters sold 0.3 per cent more abroad than in the previous month, adjusted for calendar and seasonal effects, as reported by the Destatis. Exports have thus risen for twelve months in a row. Economists surveyed by Dow Jones Newswires predicted a plus of 0.4 per cent. Compared to the same month last year, exports were 47.7 per cent higher. Imports fell 1.7 per cent from the previous month. On an annual basis, there was an increase of 33.2 per cent.

According to the law, taxes can also be paid in cryptocurrency. No capital gains tax is to be levied on the exchange of Bitcoins. The exchange rate to the US dollar will be decided freely by the market. Since 2001, El Salvador no longer uses a local currency but the US dollar. This makes the country dependent on the monetary policy of the US Federal Reserve.