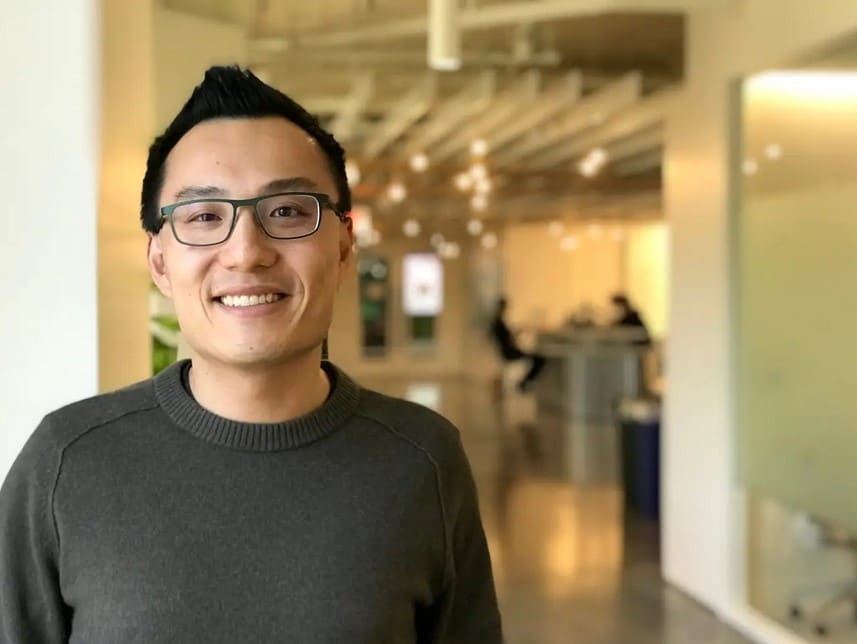 Since the beginning of November, the US stock markets have been on a sensational rally. The Dow Jones Industrial rose by about 14 per cent, but it was mainly tech stocks on the NASDAQ that caused a sensation. Since the start of the year, the Nasdaq has gained around 45 per cent, leaving the Dow and the S&P 500 far behind.

Today, however, the Wall Street Party came to an end, and the markets witnessed some heavy price losses, possibly triggered by profit-taking. Nonetheless, there are still concerns and doubts in the market. Thus the topics Brexit, corona, restrictions of the public and partly economic life, China-US stress and still ambiguous, further aid packages are the factors floating in the air, which let investors act at least somewhat more cautiously.

At tomorrow’s ECB meeting the market could be moved again. One can be curious.

After new price records in early trading on Wall Street, they made gains. The Dow Jones was up and initially climbed to a new record high of 30,319.70 points. Then, however, it fell into negative territory and closed with a 0.35 per cent loss to 30,068.81 points. The NASDAQ Composite slipped sharply, closing 1.94 per cent lower at 12,338.95 units.

Profit-taking after new record highs shook the US stock market. Although it was interpreted positively that there could be a US economic stimulus package, there were already some prices set on this topic. “The worsening of the medical situation is increasing the pressure on politicians to agree on a deal,” Dow Jones Newswires quoted market strategist Hugh Gimber as saying. In addition, Secretary of the Treasury Steven Mnuchin stated the day before that he had presented a draft for a $916 billion aid package to the Democratic negotiator and President of the US House of Representatives, Nancy Pelosi.

The Asian stock markets showed mixed trends this Wednesday. The Japanese leading index Nikkei 225 gained 1.33 per cent to 26,817.94 points by the end of trading while mainland China’s Shanghai Composite fell by 1.12 per cent to 3,371.96 index units. In Hong Kong, the leading index Hang Seng closed 0.75 per cent higher at 26,502.84 points.

Strong gains on Wall Street also created a positive mood in Asia, and the start of vaccinations in Great Britain also provided support. In Japan, the October data on machinery orders was also much better than expected. On the other hand, the ongoing China-US trade tussles create unrest in the markets.

The European stock markets experienced a mixed picture today. The EuroSTOXX 50 rose by 0.23 per cent to 3,533.81 points during the day.

The new price records on Wall Street and predominantly positive signals from Asia had a supporting effect. Early approval of a corona vaccine in the USA and a concrete proposal for a new US aid package also helped. However, the market also remained cautious before tomorrow’s ECB meeting.

The euro finally weakened somewhat on Wednesday in late US Forex trading. Negotiations on a trade arrangement between the EU and Great Britain remain the main driver for the major currency. The euro exchange rate recently fell to 1.2068 US dollars. In early European currency trading, the euro had briefly risen to 1.2147 US dollars. In contrast, the British pound rose by up to 0.9 per cent to 1.3477 US dollars in the foreign exchange market.

Oil prices came under a bit of pressure on Wednesday after significant increases in US crude oil inventories. A barrel of North Sea Brent crude was sold for 28 cents less than the previous day at 48.53 US dollars. The price of US West Texas Intermediate (WTI) fell by 47 cents to 45.11 US dollars per barrel.

The “anti-crisis currency” gold lost 1.6 per cent to 1,841 US dollars per troy ounce today after it was trending up for days.

Cryptocurrencies remained under pressure at the start of the day but then turned positive, making up for the intraday losses. The Bitcoin price increased by 2.3 per cent to $18,300 and Ethereum even gained 4.3 per cent to $565. XRP managed to jump up 7.7 per cent to $0.5720 after it fell sharply towards the $0.50 round mark.

Germany’s exports rose more slowly than expected in October. The exporters sold 0.8 per cent more abroad in calendar and seasonally adjusted terms than in the previous month, according to the Federal Statistical Office (Destatis). Economists surveyed by Dow Jones Newswires, on the other hand, had expected growth of 1.4 per cent. Compared to the same month last year, exports were 6.5 per cent lower. Imports rose by 0.3 per cent compared with the previous month. Over the year as a whole, there was a decline of 5.9 per cent.

Investors kicked the doors of food delivery company DoorDash at its Wall Street debut on Wednesday.

Uber’s rival’s first price was $182 after the shares had previously gone to shareholders for $102 each. DoorDash had raised around 3.4 billion dollars (2.8 billion euros) with its initial public offering (IPO). The issue price was already higher than the price range last raised.

It took more than three hours until the first DoorDash price on the New York Stock Exchange appeared on the electronic display board. At 182 US dollars, the buyers of the shares were able to achieve an extraordinarily high subscription profit of 80 US dollars. At the peak, the newcomer’s shares even shot up to 195.50 US dollars. At the end of trading on the NYSE, the stock was 83.53 per cent up at 187.20 US dollars. From a standing start, the company brings it to a market value of almost 60 billion dollars.

With its listing on the stock exchange floor, DoorDash puts analysts’ expectations in the shade. According to the financial data provider Bloomberg, the stock price targets of market experts ranged from 93 to 130 US dollars. Quite a few investors are, therefore, likely to ask themselves whether the hype surrounding the shares has not already pushed their valuation up beyond a reasonable level.