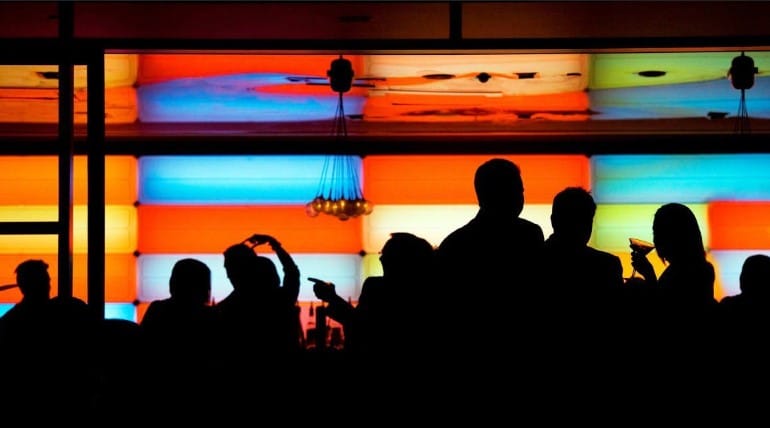 The stock market bulls are back and today lifted both the Dow Jones and the DAX here in Germany to new record highs. The bull market’s background is investors’ hopes for a robust economic upswing after the corona crisis has been overcome. Above all, an emerging, more vigorous vaccination tempo is generating a lot of fantasy. Risks that still exist in the pandemic and interest rate and inflation fears are currently being ignored.

With the final passage of the additional billion-dollar corona state aid in the USA and the accelerated mass vaccinations against the Covid-19 pathogen, there is little reason for pessimism at present, many market experts are certain.

Wall Street posted another gain mid-week. The Dow Jones opened Wednesday’s session higher and continued to climb. It closed 1.46 per cent higher at 32,297.09 units. During the session, the US benchmark index set a new record high at 32,389.50 units. The NASDAQ Composite started higher as well but fell back and hovered around the zero lines. In the end, it was down 0.04 per cent at 13,068.83 points.

Bond yields picked up a little, which put renewed pressure on tech stocks in particular. The ten-year yield registered an increase of 3.4 basis points to 1.56 per cent. Meanwhile, the USD 1.9 trillion bailout package launched by US President Joe Biden was on the home stretch – approval by the House of Representatives was announced during the day. On the economic side, investors focused on consumer prices for February, among other things.

The Far East markets were again in a mixed mood, and the major indices took different directions. The Japanese benchmark index Nikkei ultimately gained a minimal 0.03 per cent to 29,036.56 points. In mainland China, the Shanghai Composite finally lost 0.05 per cent to 3,357.74 points while the Hang Seng posted a 0.47 per cent gain to 28,907.52 in Hong Kong.

After the mixed news from Wall Street, different trends were also recorded in Asia on Wednesday. Also, the latest producer prices from China fuelled inflation concerns. Concerns about rising inflation had recently unsettled the financial markets. In particular, in the United States, the prices of government bonds recently fell significantly, and yields rose in return. This then weighed on the stock markets, at least temporarily. The rise in Chinese producer prices could indicate that China’s industrial companies are further stimulating price developments worldwide through higher prices for exported goods.

On Wednesday, the European trading centres continued their upward trend. The EuroSTOXX 50 was already higher at the start of the trading session and remained in the profit zone. It went into the evening 0.89 per cent higher at 3,819.92 points.

Investors mostly turned their attention to the USA, where the US Congress is expected to vote on the multi-billion US economic stimulus package by midweek. Investors are pinning great hopes on this package in terms of economic recovery.

On the corporate side, the focus on Wednesday was on Adidas, among others. The famous German sporting goods manufacturer presented its figures in the pre-market.

The US inflation data are also a major topic on the foreign exchange market. The rising interest rates on the bond markets are currently supporting the American dollar in particular. Nevertheless, the euro gained today and is trading at 1.1923 US dollars in the late evening.

Oil prices fell today, pulling back from recent highs. Brent crude barrel prices settled at $56.06, down 52 cents from yesterday, while West Texas Intermediate (WTI) closed at $52.91 a barrel, a decline of 30 cents from Tuesday.

The troy ounce prices of gold and silver increased further today, bringing gold up to $1,726 and silver to $26.20 by the end of the day.

Bitcoin received another boost today, breaking through multiple Fibonacci retracement levels and is holding above the $55,000 mark with a daily gain of 1.5 per cent. Other cryptocurrencies, such as Ethereum, Cardano, Polkadot, or XRP, recorded losses of 3-5 per cent. However, many cryptocurrency chart analysts are seeing this as the moment where the altcoin market is turning extremely bullish.

Producer prices in China rose in February at the fastest rate in a long time. Prices charged by manufacturers for their products rose by 1.7 per cent year-on-year in February, mainly due to the rally in commodity markets, the statistics bureau said in Beijing on Wednesday. The increase was slightly higher than analysts had expected.

Industrial production in France rose significantly more than expected in January. Broad-based production rose by 3.3 per cent compared to the previous month, as the statistics office Insee announced in Paris on Wednesday. Economists had forecast an average increase of only 0.5 per cent.

Real income in the USA fell by 1.0 per cent in February compared to January. As the US Department of Labour announced, an increase of 0.4 per cent was recorded in January. According to the agency’s report, the average weekly income in February was 394.57 US dollars, seasonally and inflation-adjusted, after 398.47 dollars in the previous month.

In February, consumer prices in the USA, excluding the volatile prices for food and energy, rose by 1.3 per cent year-on-year. Analysts had expected a somewhat higher value for the so-called core rate. In general, however, inflation in the USA strengthened in February. The inflation rate increased from 1.4 per cent in January to 1.7 per cent.