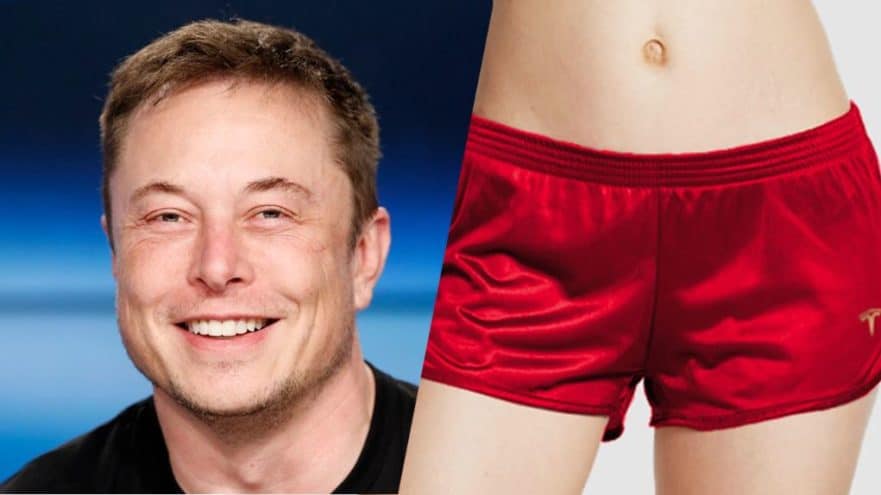 Euphoria and disillusionment are close together on the stock exchanges today.

In the dispute over limiting Hong Kong’s autonomy, US President Donald Trump has signed a sanctions law against China. This is intended to hold China accountable for “repressive actions” against the people of Hong Kong, Trump said yesterday. The law gives the government effective new tools to take action against individuals and institutions “that are wiping out Hong Kong’s freedom”.

In retaliation for the new US sanctions, China has, in turn, imposed punitive measures against American citizens and institutions. A spokesman for the Foreign Office today strongly condemned the sanctions bill that Trump had signed the day before in Washington. China must provide the “necessary response” to protect its legitimate interests and is imposing sanctions against “persons and entities concerned in the US”.

On the other hand, positive economic data releases and from the reporting season, as well as the vaccine front, boosted stock indices to new post-recovery highs – even if they were only short-lived.

On Wednesday, the US stock markets were able to continue their friendly development of the previous day.

Positive news from the vaccine front continued to create a good mood among investors: The biotech company Moderna, for example, plans to start the final clinical test phase with 30,000 test persons at the end of this month, after all previous studies had delivered encouraging results. There were also media reports that AstraZeneca had also been successful in its research.

Still, investors were torn between vaccine euphoria and the US-China tensions, sending the markets on a rocky road.

After the mixed performance of the previous day, Asian markets were consistently weaker on Thursday.

Europe’s stock exchanges were friendly on Wednesday. The EuroSTOXX 50 ended the day 1.71 per cent firmer at 3,378.21 index units.

The Dax 30 index rose sharply after hopes for vaccines drove up other markets as well. Shortly before the magical 13,000 point mark, however, the rush ended, and the index dropped in synch with Wall Street. However, it was a prosperous trading day, in any case, the Dax gained 1.8 per cent and closed at 12,930 points, the highest closing level in over four months. The TecDAX also rose, closing 1.56 per cent higher at 3,073.37 index points.

On the foreign exchange market, the Euro, CAD and AUD initially rose again, but only the Canadian dollar was able to hold its gains. In the wake of the stock market’s downward spiral, the euro fell in US trading. At its peak, the common currency was valued at 1.1452 US dollars, the highest level since March. At the close of Wall Street, the euro exchange rate was set to $1.1420.

Oil prices rose on Wednesday in a bumpy trading session. Leading members of the Opec+ network announced that production would be noticeably increased from August. Most recently, a barrel (159 litres) of North Sea Brent crude cost $43.27 – 37 cents more than the day before. The price of a barrel of the American variety West Texas Intermediate (WTI) rose by 35 cents to $40.64.

The price of gold increased again today and holds above $1,812 per troy ounce.

This afternoon’s US economic data shows that the economy is recovering from the corona shock, albeit slowly. The July economic indicator for the New York metropolitan area, the Empire State Index, which is highly regarded on the stock exchange, rose from minus 0.2 to 17.2 points, significantly more than the expected 10.0 points.

US industrial production recovered somewhat in June from its slump in the corona crisis. However, the second quarter as a whole saw the sharpest downturn since the Second World War. From May to June, total production rose by 5.4 per cent. This was above analysts’ expectations of 4.3 per cent on average.

Compared with February, production is still almost 11 per cent lower. In the second quarter as a whole, production slumped by 42.6 per cent on an annualized basis. This is the sharpest decline since 1945, which also has a considerable impact on overall economic growth in the second quarter. Capacity utilization was 68.8 per cent, compared with an expected 67.8 per cent.

The car manufacturer Fiat Chrysler and the Opel mother PSA want to be called “Stellantis” after their mega-merger.

The Latin origins of the name are a tribute to the rich history of the founding companies,” said a joint statement on Wednesday evening. “Stella” is the Latin word for star. The link to astronomy captures the true spirit of optimism, energy and renewal that underlies this fusion.

The new name will be used as a corporate brand exclusively at the group level. The next step in this process is the unveiling of a logo. The names and logos of the Group’s constituent brands will remain unchanged.

PSA with the brands Opel, Peugeot, DS and Citroën and Fiat Chrysler (FCA) had decided on their merger in December. This is to create the fourth largest car manufacturer in the world. The EU competition authorities had recently raised concerns and initiated an in-depth investigation, which could last until 22 October. The merger is expected to be completed early next year, the two companies now reaffirmed.

Almost 500 per cent price increase in just one year: The Tesla share has shown a continuous upward trend in recent months. This is reason enough for short sellers to liquidate their positions and realize losses.

Traders betting against Tesla have lost 18.08 billion US dollars since the start of 2020. Forty-three per cent of these losses occurred in just over five weeks of trading, according to analyst firm S3 Partners. Nevertheless, there could soon be a new negative record in terms of short selling at Tesla: According to Bloomberg, the value of all shorted Tesla shares could soon exceed the record level of 20 billion US dollars – making the electric car manufacturer the first company to reach such a short interest level, according to data from S3 Partners.

Such a high short volume against the backdrop of a stock rally seems contradictory only at first glance. The value of the Tesla share is rising so fast that the short sellers cannot close their positions fast enough. If they then close their positions due to the massive losses, the share price continues to rise at the same time.

The prospects for a continuation of the rally seem good, even though critical voices are repeatedly warning of a massive overvaluation of the company and the continuing high number of short-sellers could be an indication that the share price is about to collapse.

But Tesla is on the verge of reaching an important milestone: The inclusion of the share in the S&P 500. Tesla could create one of the most important prerequisites with the publication of its quarterly balance sheet: Once the electric car manufacturer has made it into the profit zone for the fourth quarter in succession, admission to the important stock market index is probably only a formality.

Membership in the benchmark index could, however, drive Tesla’s share price up further, as fund managers who track the index are then forced to buy Tesla shares, which should boost demand and the share price even further. Besides, investor confidence in Tesla remains unbroken, and stock market expert Jim Cramer also recommends buying the Tesla share.

Among the analysts who rate the Tesla share, however, there is anything but unanimity regarding the possible prospects of the company. Of the 33 experts listed as Tesla analysts at FactSet, nine rate the stock as “buy” or “overweight”, while twelve advise selling or underweighting the share. Of the remaining twelve analysts, the Tesla share is rated “Hold”.