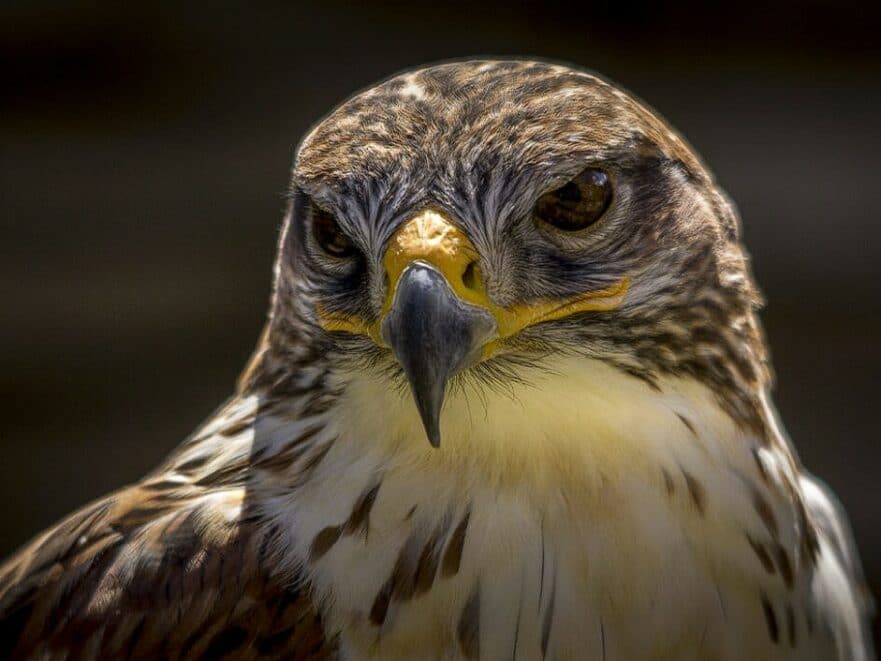 As anticipated by most market players, today marked a severely volatile trading day. The era of seemingly eternally flowing sweet central bank money is slowly but surely coming to an end in the US. This was indicated today by the Federal Reserve and especially its chairman Jerome Powell. The US stock markets fell back, and, in the end, it was King Dollar that benefitted most from Powell’s statements and also appreciated against other currencies and burdened gold heavily.

Even though Powell somewhat relativised the monetary authorities’ projections in his subsequent press conference, an end to the unrestrained liquidity glut has been a definite possibility since today at the latest. The markets had been eagerly awaiting the central bank’s statements for days, but the central bank kept a loophole open. Powell explained, among other things, that more data was needed in the current situation and that the corona situation was still a threat.

Not only the interest rate forecast was raised, but also some of the expectations for economic growth and inflation are higher. For example, the Fed expects overall economic growth of 7.0 per cent this year instead of the previously expected 6.5 per cent. The projection for 2023 is also somewhat more favourable. Inflation expectations have been raised for the years 2021 to 2023.

The prospect of interest rate hikes in 2023 led to price losses on the New York stock exchange. In the day, prices recovered somewhat from their lows after the Fed decision but remained in the red.

The Dow Jones opened marginally higher but then fell back into red territory and remained there. By the end of the NY session, it had dropped by 0.77 per cent to 34,034.86 points. The NASDAQ Composite was still little moved at the start of trading and slipped into negative territory in the day as well and was ultimately 0.24 per cent lighter at 14,039.68 points.

The US Federal Reserve confirmed its loose monetary policy, but hawkish comments from Jerome Powell lead to sell-offs. The key interest rate remains untouched, as the Fed announced after its interest rate meeting. Economists had already expected this decision.

The markets in Asia also went down in the middle of the week. In Tokyo, the Japanese benchmark index Nikkei lost 0.51 per cent to 29,291.01 points. The Chinese markets also trended weaker: while the Shanghai Composite on the Chinese mainland lost 1.07 per cent to 3,518.33 points, the Hang Seng leading index in Hong Kong was down 0.70 per cent at 28,436.84 units.

Price action repeated the market sentiment of the previous day, where Wall Street’s indices were also down recently. Investors in Asia were already looking eagerly to the USA and the Fed.

In the middle of the week, investors on the European stock exchanges held back. The EuroSTOXX 50 started Wednesday’s trading minimally firmer and then changed signs several times without major price swings. In the end, it ended the day only 0.20 per cent higher at 4,151.76 points.

Investors on the German stock market also kept a low profile ahead of the Fed meeting and did not take any major risks. In the end, the Dax closed with a small loss of 0.12 per cent at 15,710.57 points. The TecDAX showed the same picture, closing the evening just 0.12 per cent lower at 3,499.03 index points.

For a long time, the euro, which traded stably slightly above the 1.21 dollar mark, fell more sharply in US trading after the Fed’s decision and currently costs 1.2001 dollars. Weaker data from the US construction sector in May did not move foreign exchange trading.

Oil prices continued to appreciate on Wednesday, reaching multi-year highs once again. The main drivers on the crude oil market continue to be the robust economy in large industrialised countries and the good mood on the stock markets. A barrel of North Sea Brent cost up to 74.94 US dollars, a barrel of US West Texas Intermediate was traded at up to 72.98 dollars.

On the other side of the coin stands gold. The precious metal was hit hard by the Fed’s remarks and fell intraday close to the round-mark of $1,800 before recovering and closing at $1,814 a troy ounce.

Cryptocurrencies remain in their sideways trading range and fell back again slightly today. Bitcoin lost 3.1 per cent to $38,800, while Ethereum fell by over 4 per cent and is currently trading at $2,420. Most other major altcoins held firmer and only lost around 1 per cent. For example, XRP is trading at $0.86, Cardano (ADA) at $1.52, Binance Coin at $355 and DeFi platform Polkadot at $23.70.

The recovery of Japanese exports accelerated further in May. The value of exports rose by almost 50 per cent compared to the previous year, the Japanese Ministry of Finance announced in Tokyo on Wednesday. This was the most substantial increase since 1980, and experts had expected a plus of this magnitude. In March and April, exports had increased by around 16 per cent and 38 per cent respectively.