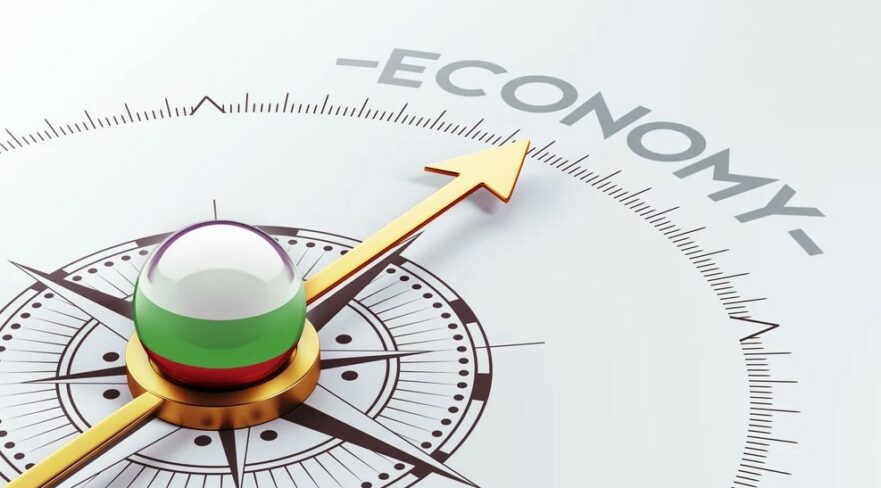 The stock markets in the USA remain stable. This is also because, despite a somewhat more cautious economic outlook from the Federal Reserve, quick fixes are not to be expected.

The markets are currently supported by the mostly very solid corporate reporting season. Inflation and interest rate fears are now receding. Starting with the strong figures of the big banks in the previous week, the earnings reports were mostly above analysts’ expectations. Shares of Dow Jones telecoms group Verizon and pharmaceuticals group Abbott Laboratories were in demand – both companies raised their earnings forecasts. Verizon rose 2.39 per cent and Abbott Laboratories 3.27 per cent.

On the other hand, IBM shares lost more than four per cent after disappointing quarterly figures. The IT pioneer announced earnings per share of 2.52 dollars in the third quarter after the market closed. The expected figure was 2.53 dollars. Turnover of 17.6 billion dollars was also slightly below expectations of 17.8 billion dollars.

The “Beige Book”, the Fed’s economic outlook, was eagerly awaited. According to the central bank, the US economy has recently grown at a moderate to modest pace. The outlook for the near to mid future remains positive overall, even if optimism is somewhat more restrained in some regions, the Fed announced in the evening.

Wall Street stock markets were sluggish today. The Dow Jones opened the session marginally higher and was subsequently able to extend its gains somewhat. At times it even broke a new high. In the end, it closed the trading session with a plus of 0.43 per cent at 35,609.34 points. The tech index NASDAQ Composite had started the day even stronger but then drifted into the red. At the close of today’s trading, it was down a minimal 0.05 per cent at 15,121.68 points.

With the publication of the Beige Book in the evening, the US Federal Reserve revealed that, in its estimation, US economic growth had already weakened somewhat.

On the corporate side, investors focused on the quarterly reporting season. On the previous evening, Netflix had opened its books for the past quarter after trading hours. After the close of the US stock exchange, the eagerly awaited figures of the US electric car manufacturer Tesla were on the agenda.

The Asian markets were supported in the middle of the week by the positive reporting season so far and took their cue from the good performance of Wall Street. The Japanese stock market also benefited from a weaker yen.

Investors in Europe acted rather cautiously today. The EuroSTOXX 50 fell marginally at the start of trading but was quoted 0.13 per cent higher at 4,172.17 index units at the end of trading.

The German stock markets also tended to look for direction today. The DAX opened the trading session with a moderate loss but then went into the evening with a plus of 0.05 per cent at 15,522.92 points. The TecDAX, on the other hand, was somewhat firmer at the start, ultimately gaining 0.20 per cent to 3,749.23 points.

The main topics on the stock market continued to be rising inflation and the current reporting season. Here, mainly positive results have been achieved so far, which did not really impress the market participants. In addition, the latest inflation data from the eurozone weighed on the sentiment: Inflation in September rose stronger than in the past 13 years.

The classic foreign exchange market was again overshadowed by today’s cryptocurrency market, as there was only little movement in comparison. The euro is trading slightly higher at 1.1652 dollars thanks to a weakening greenback.

The surprising drop in US crude oil inventories supported oil prices on Wednesday. Although North Sea Brent, in particular, initially trended negatively, it recently traded for 40 cents more than the previous day at 85.48 US dollars. The barrel price for WTI light oil rose by 52 cents to 83.47 dollars.

Gold appreciated thanks to the weakening US dollar by more than 13 dollars to $1,781 per troy ounce.

What had already become apparent recently happened today: The leading cryptocurrency, Bitcoin, has reached a new record high of 67,022 dollars and is currently trading 2.1 per cent higher at $65,500. Altcoins such as Ethereum, XRP, Binance Coin, Cardano and co were also in demand and posted even greater gains than the most prominent digital asset BTC. Ether, for example, gained 8.8 per cent to $4,230, while Binance Coin rose 4 per cent to $505, Cardano added 6.9 per cent to $2.26, and XRP increased by 5 per cent to $1.16, Top gainer amongst the first ten coins was Solana with a whopping 20 per cent gain to $188.

Producer prices in Germany rose strongly in September, significantly exceeding forecasts. Compared to the previous month, prices rose by 2.3 per cent, according to Destatis, the Federal Statistical Office. Economists had expected an increase of only 1.0 per cent. Compared to the previous year, there was an increase of 14.2 per cent. This is the highest increase since October 1974, when prices had risen sharply in connection with the first oil crisis. Economists had forecast a rise of 12.7 per cent.

In the United Kingdom, inflation surprisingly slowed somewhat in September after a boost in the previous month. Year on year, consumer prices rose by 3.1 per cent, the statistics office ONS announced in London on Wednesday. Analysts had expected an unchanged inflation rate of 3.2 per cent on average. On a month-on-month basis, consumer prices rose by 0.3 per cent, it added.

Due to the comparatively high inflation, the Argentine government has frozen the prices of more than 1400 products. Companies are not allowed to raise prices for the next 90 days, as Secretary of State for Trade Roberto Feletti announced on Wednesday. Earlier, the leftist government of President Alberto Fernández had broken off negotiations with the food industry association without reaching an agreement. The list of products mainly includes food and hygiene products. The inflation rate in Argentina is over 50 per cent – one of the highest inflation rates in the world. The once-rich country is in a severe economic and financial crisis. Argentina suffers from a bloated state apparatus, low productivity in industry and a large shadow economy. The national currency, the peso, continues to depreciate, and the mountain of debt is constantly growing.