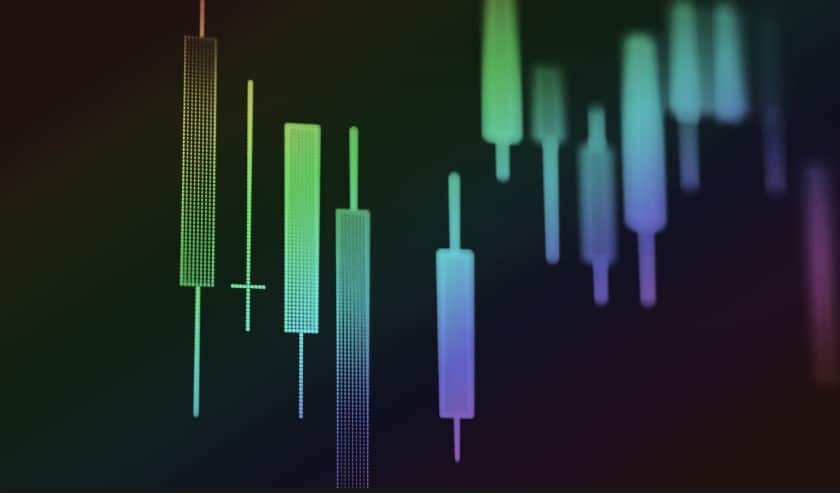 The euro held Friday’s gains on Monday. In the morning, the common currency rose to 1.1272 dollars, about Friday evening’s level. The European Central Bank (ECB) set the reference price at 1.1253 dollars on Friday afternoon. The dollar thus cost 0.8887 euros. On Monday, there is hardly any economic data on the agenda that could cause the markets to move.

Chinese macro data have cost the precious yellow metal some value, but a weak dollar index is currently helping to prevent more significant losses. Currently, gold is traded between 1410 and 1417 dollars per troy ounce.

According to the Verdi trade union, the online trader Amazon has been on strike again since early Monday morning. The sites affected in Germany are Werne and Rheinberg in North Rhine-Westphalia, Leipzig, Graben in Bavaria, Koblenz and the two locations in Bad Hersfeld in eastern Hesse.

Meanwhile, Amazon announced that it would create more than 2,800 new permanent jobs at its 35 locations in Germany by the end of 2019. This brings the number of employees to well over 20,000, the online retailer announced. The opening of the 13th logistics centre in Mönchengladbach is also planned for this year.

Following the profit warnings from Daimler and BASF, investors fear new bad news this week as well. Nevertheless, at the start of trading, the Dax is able to benefit from the good conditions overseas.

The Dax gains strongly at the start of trading and rises to over 12,400 points. The leading index thus follows the good performance of New York, where the Dow Jones Index closed at a new record high of 27,332 points on Friday.

The latest economic data from China also provide some relief. According to official statistics published that night, China’s gross domestic product (GDP) grew by 6.2 per cent within a year. A plus of 6.4 per cent was recorded in the first quarter.

Industrial production and retail sales rose surprisingly sharply in June by 6.3 and 9.8 per cent, respectively, according to the statistical office. Investors liked it. The Shanghai Stock Exchange gained 0.3 per cent to 2942 points. The government’s stimulus packages in Beijing are beginning to bear fruit, said analyst Frances Cheung of Westpac Bank. The Japanese stock market remained closed due to a holiday.

While the agenda in Frankfurt is mostly empty today, investors are likely to look to New York in the afternoon, where Citigroup is the first of the major Wall Street houses to present its figures for the second quarter. Experts are optimistic after the banks had recently dampened their profit expectations somewhat. Nevertheless, earnings per share of the major American financial institutions are expected to increase by an average of 11 per cent in the second quarter, after a plus of 14.4 per cent in the first quarter.

JPMorgan has issued Bayer’s rating at “Neutral” before second-quarter figures with a target price of EUR 70. The weakness in the crop protection business could mean that the Group would have to lower its targets for this year if the Pharmaceuticals division did not provide appropriate compensation, analyst Richard Vosser wrote in a study available on Monday. The flooding in the midwest of the United States and the dry weather in Europe could slow sales growth in the crop protection business.