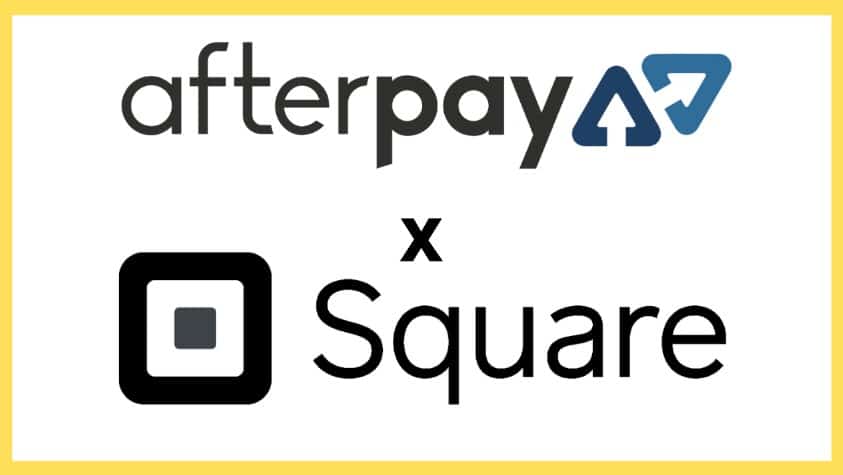 With the acquisition of the Australian payment service provider Afterpay, the US payment service Square wants to expand its business to include installment payments. The deal, worth a good 29 billion US dollars, should be completed in the first quarter of next year, both companies announced in San Francisco and Melbourne on Monday. Square wants to pay the purchase price entirely in its shares but could also settle one per cent of the total value in cash. This would make the Afterpay acquisition the largest in the Californian company’s history.

With the help of Afterpay, Californians want to become attractive, especially for younger customers who cannot afford or do not want a credit card and still want to buy things on credit. “Buy now, pay later” is intended to move Square users away from the traditional credit cards and instalment payments. As long as customers pay the instalments on time, Afterpay says it will not charge any interest or fees.

The management around the Twitter boss and Square founder Jack Dorsey wants to build the function into the company’s Cash app. The acquisition is expected to add a good 16 million Afterpay customers to the current 70 million annual Cash app users, Square CFO Amrita Ahuja said in an interview with Bloomberg. The app has allowed users to receive and send money, keep track of their finances and invest in stocks or Bitcoins. In February, the company itself had made headlines among cryptocurrency investors when it bought around 3,318 Bitcoins for 170 million dollars.

At the beginning of March, Square had already bought rap star Jay-Z’s music streaming service Tidal for 297 million dollars. Dorsey justified the takeover by saying that it was about new ways for musicians to earn money with their work. Square had created new opportunities for small merchants with its smartphone and tablet checkout system – and the experience could also be very useful in the music industry. For example, it could integrate the sale of fan merchandise or create additional revenue streams.

On Monday morning, Afterpay shares briefly jumped as high as 125 Australian dollars after trading began but ended up closing 18.77 per cent higher at 114.80 dollars. However, this still represents a gain of almost one fifth compared to Friday’s closing price.

In the wake of lawsuits and investigations in the US, Allianz says it risks a significant impact on the future financial results of the Allianz Group.

As the insurance group announced on Sunday, the US Department of Justice has also opened an investigation. Allianz has agreed to fully cooperate with the SEC and the Department in their investigation. However, it is not possible to predict the outcome of the investigation or the pending litigation, nor to estimate the timing thereof. In particular, it is not possible to reliably estimate the tangible financial impact, including potential fines. Therefore, no provision would be made at this time.

The US Department of Justice had become involved following the lawsuits pending in US courts against Allianz Global Investors US LLC and other Allianz Group companies in connection with the Structured Alpha Funds, as well as the investigation by the US Securities and Exchange Commission (SEC), which was initiated in 2020. Allianz Global Investors US LLC had received a request to turn over documents and information voluntarily.

A warning over looming special charges on Monday erased gains Allianz shares had accumulated since the start of the year. The insurer’s shares fell by up to almost ten per cent at the peak in the morning but were able to reduce the losses somewhat by midday. In the end, however, the shares still lost 7.76 per cent to 193.70 euros and were thus the clear tail light in the German leading index DAX, which rose moderately. With the slide in the share price, the stock market value of Allianz plummeted by almost seven billion euros to 80 billion euros.

The slump in the price of Allianz shares also meant that the European sector of insurers was the bottom performer in the sector table with a minus of 0.7 per cent. The best value in the index was the paper of the competitor AXA, which shot up by almost four per cent at the top of the European leading index EuroSTOXX 50. The French insurer had surprisingly strongly increased its profit one year after the high damage caused by the corona crisis.

The online broker Flatexdegiro gained half a million new customers in the first half of the year, driving its growth. With 1.75 million customers now, customer assets rose to over 40 billion euros. This is almost a threefold increase compared to the same period last year. Turnover shot up to 226 million euros and the adjusted operating result to 108 million euros.

Nevertheless, the shares of the online broker tanked by almost 6 per cent and were at the bottom of the SDAX.