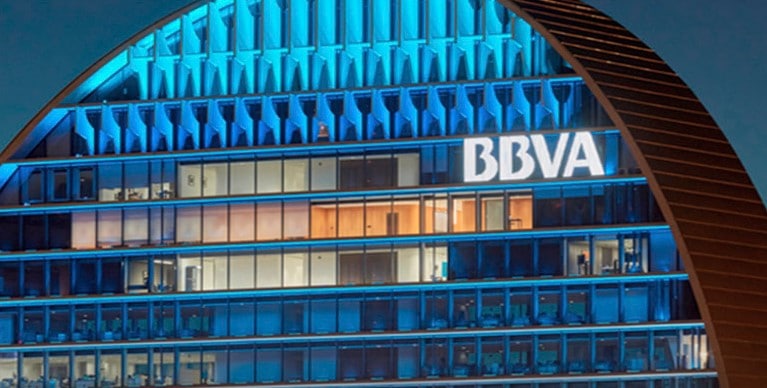 The shares of BBVA and Stellantis move up into the EuroSTOXX 50.

As the index operator Qontigo announced late on Wednesday, Engie and Amadeus, IT will have to leave the index. Santander and Deutsche Post will move up into the Stoxx Europe 50, while SAFRAN and National Grid will be removed from the index.

The changes will be in effect from the beginning of trading on 20 September.

According to Daimler boss Ola Källenius, the ongoing semiconductor shortage is slowing down the sales of the Stuttgart-based carmaker. “With the plant closures at semiconductor suppliers in Malaysia and elsewhere, the challenge has now become even greater,” the manager told “Automobilwoche” (Thursday). For the third quarter, the Daimler boss, therefore, expects lower sales. Sales should be “probably noticeably” below the second quarter of the year, Källenius said.

The Daimler boss did not dare to predict how long the semiconductor crisis could continue to affect the carmakers’ business. “Longer-term forecasts are very difficult.” Plant closures, such as those due to the lockdown in Malaysia, are challenging to forecast. “The important thing is that the demand for the vehicles is there. At some point, the problem of semiconductors will also be solved.”

After a production stop at several of its Mercedes plants due to the semiconductor bottleneck, the carmaker is ramping up the machines again next week. Only at the Sindelfingen plant will production continue to be at a standstill in some areas as before, the Stuttgart-based company said on Thursday in response to a query. Affected employees would mostly be put on short-time work. All other plants are to run again “almost without restrictions”, it said. This also means that, unlike this week, the Mercedes plants in Bremen, Rastatt and Kecskemét, Hungary, will be working at full capacity.

In XETRA trading, the Daimler share was last quoted 0.90 per cent lower at 70.43 euros.

US Department of Justice takes Google to task again

Alphabet subsidiary Google may face a second antitrust case in the US, according to an insider. The US Department of Justice is speeding up its investigation into the digital advertising business and could file suit before the end of the year, the Bloomberg news agency wrote on Wednesday evening, citing a person familiar with the matter. No decision has been made yet, however. Google is repeatedly confronted with accusations of exploiting its dominant market position. However, the internet company emphasises that it does not hold a dominant market position given the prevailing competition.

Google has been facing legal headwinds for some time. In October 2020, the US Department of Justice filed a lawsuit alleging that Google was illegally protecting its dominant positioning in internet search and related advertising.

And states have also recently taken more assertive action against search engine operators. In 2020, numerous US states filed lawsuits alleging the company’s illegal monopoly positions in the search engine and online advertising business. Another lawsuit filed by several dozen states in July 2021 aims at the app store system on one of the major smartphone platforms.

Shares of Google parent Alphabet were down 0.66 per cent at 2,897.57 US dollars in NASDAQ trading.

US company Apple is to make changes to its App Store following strong criticism. This will allow other media app providers to include an in-app link to their website where users can create or manage an account, Apple explained, noting that although the agreement was reached with the Japan Fair Trade Commission, it will still apply globally from 2022.

For years, Spotify and other tech companies have called Apple’s restrictions unfair and anti-competitive, as the Californians had previously prohibited them from directing their users to sign-in options outside the App Store.

However, the new rule does not apply to all transactions through the App Store. Game-oriented in-app purchases still require the use of Apple’s payment system. Currently, video game maker Epic Games is suing Apple in connection with this practice. The lawsuit is about Epic Games no longer wanting to give Apple 30 per cent of the revenue from the sale of digital content of the game app “Fortnite” on iPhones. Apple had banned the game from its app store because Epic wanted to install its payment system past Apple. While the game itself is free, users can upgrade it for a fee.

In trading on the NASDAQ, Apple shares were ultimately 0.74 per cent firmer at 153.65 US dollars.