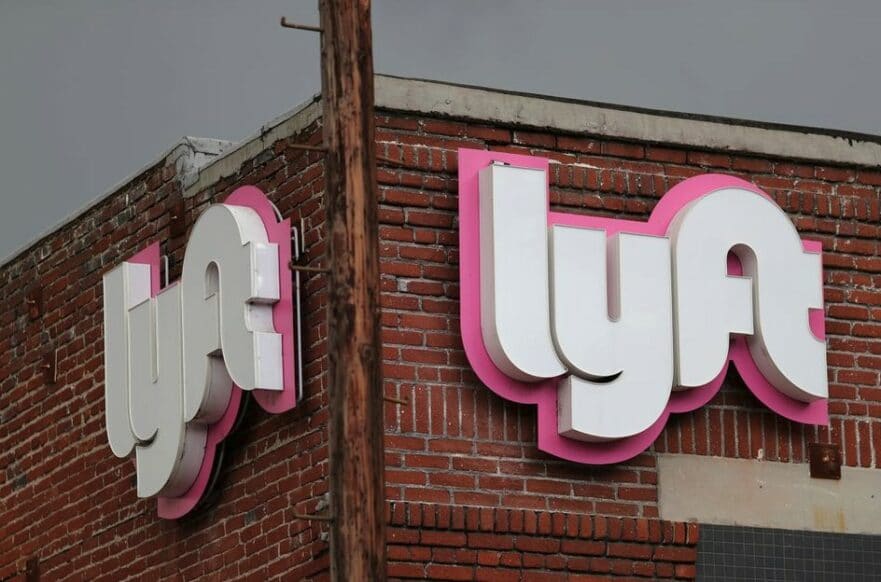 The loss per share was 0.21 US dollars, after a discount of 0.891 US dollars per share in the same quarter of the previous year. Experts had expected a loss per Lyft share of 0.024 US dollars.

On the NASDAQ, investors initially sent Lyft shares up 3.05 per cent to 46.70 US dollars in after-hours trading.

With the announcement of the purchase of 100,000 Tesla vehicles, Hertz boosted the shares of the electric car manufacturer last week. Now, however, Elon Musk put it into perspective – the deal had not yet been signed.

After it became known on 25 October that Hertz would like to buy 100,000 Model 3s worth 4.2 billion US dollars by the end of 2022, Tesla shares rose strongly by around 13 per cent, and the carmaker exceeded the 1 trillion US dollar mark for the first time on the same day.

Now, however, Tesla CEO Elon Musk tweeted on Tuesday night that the deal to buy the company had not yet been signed, which is why he is now questioning the electric vehicle maker’s stock rally that followed the news. “If any of this is due to Hertz, I want to stress that no contract has been signed yet.” He went on to write, “Tesla has far greater demand than production, so we will only sell cars to Hertz at the same margin as to consumers. The Hertz deal has no impact on our profitability.”

The HelloFresh share shot up by 17 per cent at the top of the DAX. Once again, the cooking box mail-order company has more confidence in itself and has raised its revenue forecast for the year as a whole. The DAX newcomer now expects currency-adjusted revenue growth of between 57 and 62 (previously 45 to 55) per cent.

Market observers attributed the rapid increase to a “short squeeze”. After the quarterly figures, some investors and traders apparently had to liquidate their bets on a further drop in the share price. HelloFresh had lost almost twelve per cent of its value in the past five days.

Shares in car rental company Avis Budget went through the roof in New York trading on Tuesday. The share price multiplied to the record level of 545 dollars due to ambitious statements by the CEO concerning electric mobility. Recently, the picture has been put into perspective with a still remarkable plus of 83 per cent. According to traders, the share had also moved into the limelight among private speculators who organise themselves in social media or internet forums.

According to Joe Ferraro, Avis Budget Group is expected to play a big role in spreading electric mobility in the US. “You will see that we will be much more active in electric drives in the future,” the group leader said during a conference call – setting the ball rolling—the statement ties in with what was heard the previous week from competitor Hertz. Hertz had caused a sensation by ordering 100,000 Tesla electric cars.

The share price of fireworks caused the market value of Avis Budget to rise abruptly to a peak of well over 30 billion. At this level, the company briefly became the most significant heavyweight in the Russell 2000 small-cap index, surpassing the stock of AMC (AMC Entertainment A) Entertainment, which has long been the plaything of private speculators.

Italian sports car maker Ferrari is looking ahead to the year as a whole with a little more confidence after a rise in sales in the third quarter. The luxury manufacturer announced in Maranello on Tuesday, earnings before interest and taxes (Ebit), adjusted for special effects, are now expected to be around 1.05 billion euros. Previously, 0.97 to 1.02 billion euros were in the plan of the new group boss Benedetto Vigna, who has only been running the company since September.

The Ferrari share was down 0.24 per cent at 210.10 euros in Milan. However, it has risen strongly in recent weeks and is still almost 18 per cent above its October low.