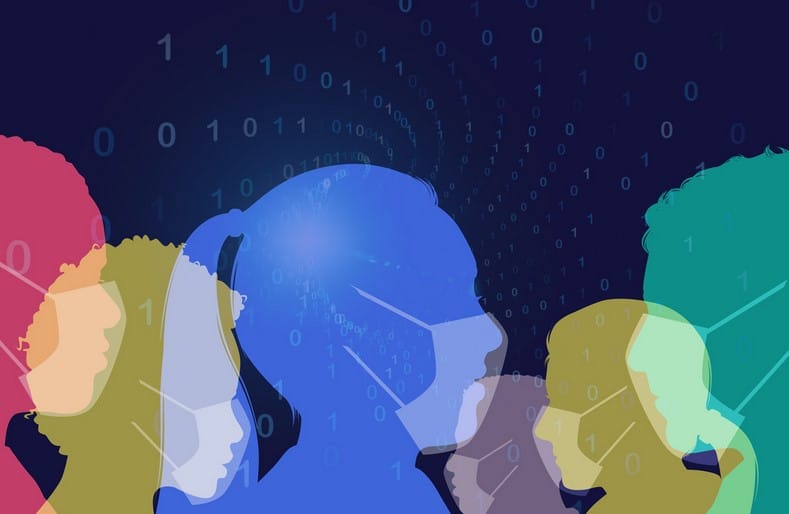 Slack’s office communication service benefited in the fourth quarter from the increasing home office trend due to the corona restrictions. Revenues were 250.6 million US dollars, compared to 181.9 million US dollars in the previous year’s final quarter. Earnings per share were put at 0.01 US dollars – a year ago; the books still showed a minus of -0.04 US dollars.

When it presented its preliminary figures, Slack had already reported a “record quarter in terms of paying customer acquisition, including winning more large enterprise customers whose spend has a recurring annual revenue of more than USD 100,000”. In total, the service added 156,000 paying customers last year, an increase of 42 per cent.

Defying a generally weak Wall Street, Slack shares were up 0.73 per cent to $40.24 in after-hours trading.

Rap star Jay-Z’s music service Tidal is getting a new owner: Twitter boss Jack Dorsey’s payment company Square takes over the majority for 297 million dollars. Jay-Z is to join Square’s board of directors as part of the deal, the payment service announced on Thursday.

Tidal had been launched in 2014 by a Norwegian company. The following year, Jay-Z and several other stars took over the streaming provider to create a music service owned by the artists themselves. Among other things, Tidal was a pioneer in streaming music of better quality for a higher subscription price. Overall, however, the service remained a niche offering far behind the two largest providers, Spotify and Apple Music.

Dorsey (44) and Jay-Z (51) already launched a Bitcoin fund together in February to finance projects with the cryptocurrency, initially focusing on development teams in Africa and India. Last summer, they were photographed on a yacht trip near New York, which already caused speculation about a possible collaboration.

The British food delivery service Deliveroo is setting its sights on one of the biggest IPOs in the British capital London in three years.

The company announced plans to this effect on Thursday. The new issue, expected before the end of the first half of the year, could value Deliveroo at around 7 billion dollars. Currently, more companies are aiming for the stock exchange than in a long time.

On debut, Deliveroo wants to float two classes of shares to give co-founder and company boss Will Shu, more control over the company for three years. This means the company, in which Amazon has a stake of about 16 per cent, cannot initially join the UK’s FTSE select index.

Deliveroo competes with Just Eat Takeaway.com, among others. In the meantime, the company known for its turquoise hot boxes was also active in Germany but withdrew again in 2019 in the face of fierce competition.

Amazon opens the first shop without checkouts in Europe

Amazon is bringing supermarkets without checkouts to Europe with the first shop in London. The shop, branded Amazon Fresh, opens on Thursday, the PA agency reported, citing the company. More shops are being planned in the UK capital, it said. The concept is similar to Amazon Go shops in the US. Customers take items off the shelf and leave the shop—cameras and sensors such as scales in the shelves register who has taken which goods. Afterwards, the price is debited via the app after leaving the shop.

In the USA, the online retail giant now has 28 Go shops in Seattle, Chicago, New York and San Francisco.

There have long been rumours of Amazon entering the competitive UK grocery market on a broad scale, while Whole Foods, the organic chain acquired by the online retailer, has several shops in London. It is expected that one of the larger chains will partner with the group. Amazon Fresh has already been delivering groceries ordered online in the UK since 2016. So far, however, the company has not gained too much of a foothold. According to estimates, the market share is currently 3 per cent.