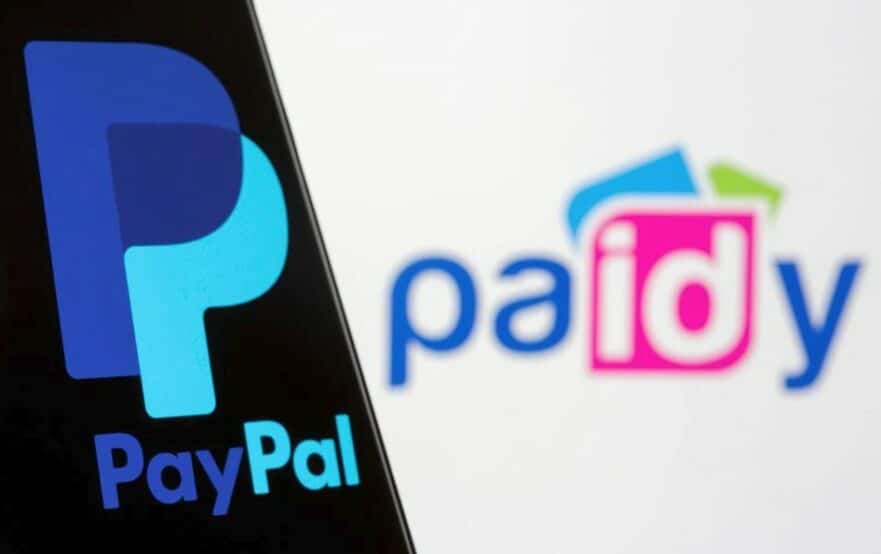 US payment processor PayPal is expanding its position in the Asian market with the acquisition of Japanese payment service provider Pay for $2.7 billion in cash. This was announced by PayPal on Wednesday night. The statement said that the founder and chief executive of the so-called buy-now-pay-later(BNPL) company, Russell Cummer, and chief executive Riku Sugie would retain their roles after the acquisition. No further details were initially disclosed.

The instalment business has been booming since the start of the corona crisis. Last month, the Financial Times newspaper reported that Paidy was considering taking the plunge onto the stock market floor.

PayPal shares were temporarily up 1.28 per cent to 297.00 US dollars in pre-market NASDAQ trading.

Through the acquisition, Sanofi SA intends to strengthen its transplantation business and further expand its core general pharmaceuticals business. As a result, Sanofi will immediately add the drug Rezurock to its transplant portfolio – a drug used to treat graft-versus-host disease, an acute inflammation following stem cell transplantation, among other conditions.

Sanofi plans to fund the transaction in cash. Closing is expected in the fourth quarter of 2021, it said, subject to customary closing conditions.

A planned programme by Coinbase that would allow customers to lend crypto assets has drawn the attention of the US Securities and Exchange Commission.

In midweek, the crypto exchange announced that the US Securities and Exchange Commission has threatened to sue the company if Coinbase implements its plans to launch a crypto asset lending programme. The company had received an official notice from the SEC threatening legal action, Paul Grewal, the company’s chief legal officer, confirmed in a blog post.

It also said that Coinbase would now suspend the introduction of the planned “Lend” programme until at least October.

Such programmes allow owners of cryptocurrencies such as Bitcoin, Ethereum & Co. to lend them and receive interest income in return. However, more and more regulators are taking a critical look at this practice, questioning whether it is in line with existing securities laws.

This seems to be the reasoning behind the Coinbase case as well: According to Grewal, the SEC’s concerns about the “Lend” programme were related to the fact that the regulator was convinced that the product involved security. Coinbase, however, disagrees, the crypto exchange manager added.

Of course, this is not the first time that the SEC has caused confusion and irritation in the cryptocurrency market. It is also still in a legal battle with Ripple, the crypto heavyweight that uses XRP as a transfer vehicle. The SEC also appears to be acting rather haphazardly in this litigation, as both Ripple and Coinbase have been cooperating with regulators and asking for “guidance” from Day 1. Out of the blue and as if on a whim, both companies were then charged by the SEC. Things are not looking particularly good in the case against Ripple, however. On the contrary, the SEC now has to answer to the court and Ripple, not the other way around, and some concerns about corruption and unfair competition have been raised against the SEC.

GameStop’s second-quarter results were eagerly awaited. The US video game retailer posted strong business growth in the second quarter thanks to the recovery from the Corona crisis. On Wednesday, after the US stock market closed, the company announced that sales rose by a good quarter year-on-year to $1.18 billion. Gamestop reduced its loss from 111.3 million dollars to 61.6 million dollars. Analysts had nevertheless expected a better result. The share price fell by over eight per cent at times in the after-hours trading.

Gamestop had made headlines at the beginning of the year due to extraordinary share price fluctuations. Although the company has been in the red for years, the shares – driven by small investors organised on the internet – had made a spectacular rally. This caused huge losses for hedge funds betting against Gamestop. In January, the stock reached a record high of over 483 dollars. Most recently, it was trading at 199 dollars, which still represents a price increase of over 950 per cent since the beginning of the year.

GameStop shares were weaker in after-hours US trading on the NYSE, losing 8.75 per cent to 181.40 US dollars.