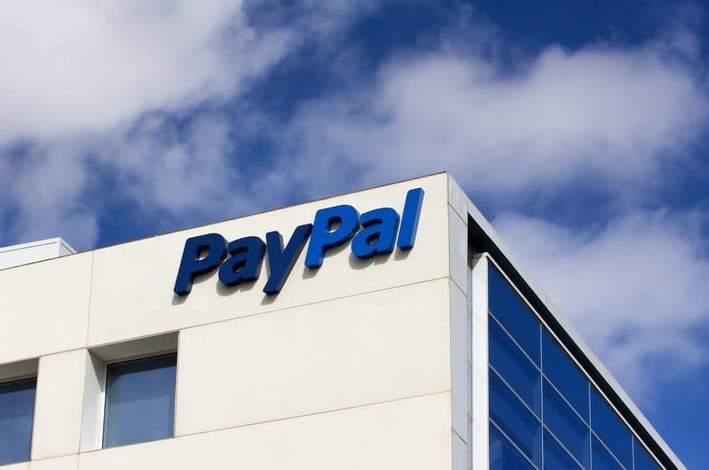 The payment service provider PayPal has opened its books and showed its balance sheet for the past financial quarter. The payment service provider PayPal achieved earnings per share of 1.11 US dollars in the past third fiscal quarter of 2021. The company thus exceeded analysts’ expectations, which had amounted to 1.07 US dollars, after EPS of 1.07 US dollars had been reported in the previous year.

PayPal shares were 4.14 per cent higher at 238.86 dollars in after-hours trading on the NASDAQ.

Investors were eagerly awaiting the space company’s balance sheet presentation. Virgin Galactic ended the third quarter of 2021 with another loss. The loss per share in the reporting period was 0.32 US dollars after an EPS of -0.41 US dollars was reported a year ago. The experts had previously estimated the EPS at -0.280 US dollars. Revenue for the period was $2.58 million, down from $0 a year ago.

US electric car developer Rivian is getting rid of its shares at a higher price than originally thought in its planned IPO. The price range in the placement of 135 million shares will be raised to between $72 and $74. This is according to documents filed with the SEC on Friday. Previously, the range had been $57 to $62. Based on the midpoint of the new range, the proceeds will be close to ten billion dollars.

Should the IPO also include the 20 million shares available for a so-called over-allotment, the proceeds would be just over eleven billion dollars. The e-car company, whose major investors include Amazon and Ford, is listing its papers on the New York technology exchange NASDAQ under the ticker symbol “RIVN”. Trading is expected to open as early as next week.

Rivian launched its first electric model in the competitive pick-up segment in September, winning a race with Tesla and others. The company, founded in 2009, also has lucrative large orders for Amazon delivery trucks in its pocket. Rivian is still not making any sales and is deep in the red.

With unexpectedly higher costs due to the current uncertainty in the raw materials and logistics markets, wind turbine manufacturer Nordex is expecting a much lower earnings margin. Instead of the previous 4.0 to 5.5 per cent, an operating profit of 1 per cent is expected for the year as a whole. The group announced in Hamburg this evening after the close of trading. However, consolidated turnover is now expected to be 5.0 to 5.2 billion euros. Previously, the Management Board had been expecting EUR 4.7 billion in the worst case.

In the first nine months of the year, Nordex generated revenues of EUR 4.0 billion, a quarter more than a year ago. Earnings before interest, taxes, depreciation and amortisation rose by around 42 per cent to EUR 100.7 million. This corresponds to a margin of 2.5 per cent, which is 0.3 percentage points better than in the first nine months of 2020. The group plans to publish its third-quarter figures next Monday, 15 December. In an initial reaction, Nordex’s share price fell by more than 3 per cent on the Tradegate trading platform.