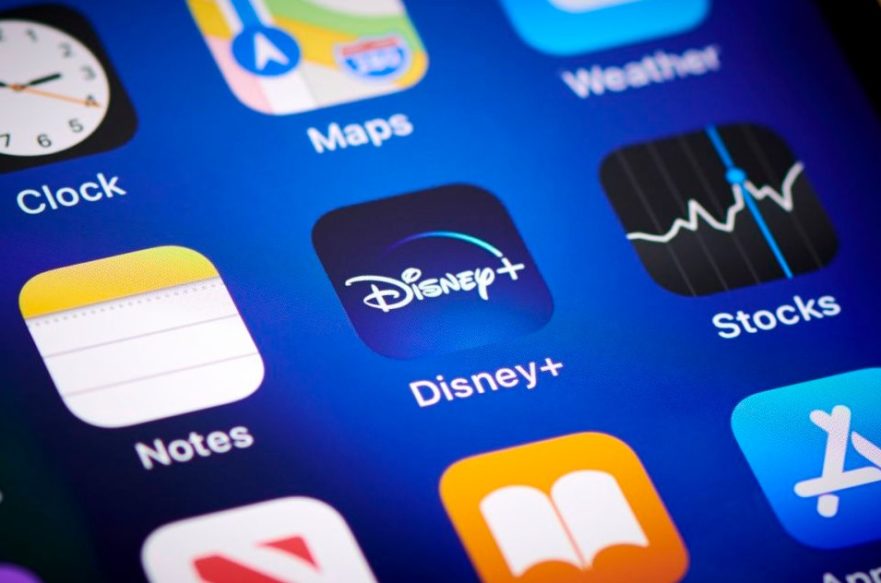 The streaming service of US entertainment giant Disney has passed the 100 million paying subscriber mark. Chief executive Bob Chapek spoke of a “tremendous success” at Tuesday’s virtual shareholder meeting – saying Disney+ had reached the milestone in just around 16 months. The online video service had launched in the US in November 2019 and is now receivable in 59 countries.

So far, Disney’s streaming business has not generated any profits, and despite the impressive growth, the gap to the market leader Netflix remains large. The streaming pioneer had also made strong gains in the pandemic and already counted almost 204 million paying unique users at the end of the year.

Netflix has been around much longer and is represented in many more countries, but it is unlikely to be any easier for Disney to catch up in the future. Netflix is trying to keep the competition at bay with an enormous production budget. Besides, the strong start of Disney+ was also largely due to favourable prices and limited-time loss-leader offers. In addition to the service under its brand, Disney also operates the streaming services Hulu and ESPN+.

Disney shares ended Tuesday’s trading on the NYSE, 3.54 per cent weaker at 194.76 US dollars. However, only the day before, it had reached a record high of 203 US dollars, which meant a plus of almost 60 per cent since the chart breakout from the sideways trend in November.

The electric car manufacturer Tesla shares, which have recently come under pressure, started to recover on Tuesday.

On Friday, they had slipped below the 540 US dollar mark. By comparison, they had risen to a record high of 900 dollars as recently as January. This means that they had lost 346 billion dollars in market value within about two months because investors had recently cashed in on the tech stocks that had run strongly during the Corona crisis. Tesla is currently worth a good 648 billion dollars on the stock market.

At the end of January, the company led by Elon Musk disappointed investors with its business figures. Since then, the air has been out of the shares. Although Tesla had achieved its sixth consecutive quarter in the black and closed an entire calendar year with a profit for the first time, this was not enough for Tesla investors who were used to success. With the price jump of 19.64 per cent to 673.58 US dollars on the NASDAQ, the shares have only made up for the losses since the beginning of March.

Boeing saw the new business rise in February for the first time in 14 months. The aircraft manufacturer recorded 82 orders for wide-body aircraft and 737-MAX jets. Customers continue to cancel and postpone orders due to pandemic-related air travel restrictions, but as the 737-MAX is once again allowed to fly, the aircraft manufacturer’s overall deliveries are increasing.

Singapore Airlines ordered 11 Boeing 777Xs, converting an earlier order for 19 of the smaller 787-10 aircraft, while unnamed customers ordered four more Dreamliners. United Airlines agreed to purchase a further 25 MAX jets, with 14 more ordered by unnamed customers. Canada’s Westjet cancelled orders for 32 MAX aircraft. Boeing succeeded in securing 16 orders, which were considered unclear in the meantime due to financial bottlenecks on the part of the buyers.

Boeing shares temporarily rise by 2.98 per cent to 230.79 US dollars in NYSE trading.