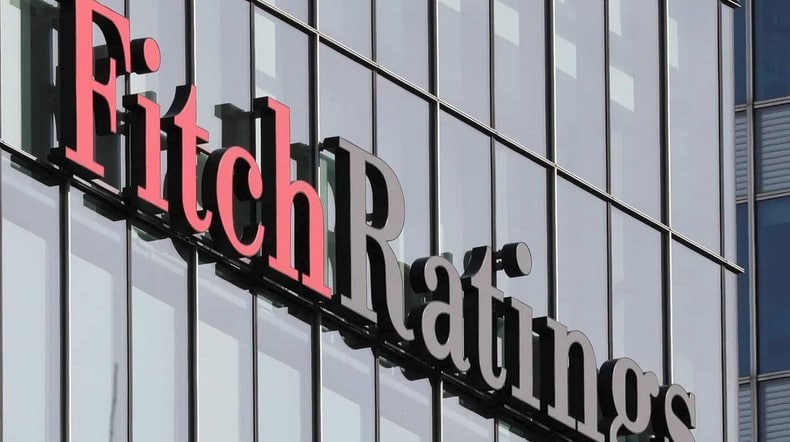 China Evergrande’s bankruptcy is becoming increasingly likely. The rating agency Fitch has further downgraded the highly indebted real estate giant. The experts now rate the creditworthiness of China’s second-largest property developer as “Restricted Default” (RD), which is the second-lowest level and is close to total default.

The $300 billion indebted groups have defaulted on payments. Earlier this week, a 30-day grace period expired for the payment of $82.5 million in bond interest. China’s central bank chief Yi Gang signalled today that the Beijing government would not rescue the group. According to the central bank, he said Evergrande’s risks were a “market operation” that would be dealt with appropriately “according to the principles of the market and the rule of law”.

The accusation is that the retail giant pushed active traders on the platform to use its logistics services. This is said to be an abuse of its market position, which the antitrust authority AGCM wants to punish with a fine of around €1.129 billion. Amazon rejected the accusation and announced its opposition.

Amazon had abused its position as an intermediary for logistics services on its platform and harmed other service providers and suppliers, the AGCM said on Thursday. Specifically, it is about the service “Fulfillment by Amazon” (FBA). The company offers sellers to take over the shipping logistics.

The antitrust authority argued that the service was linked to advantages on the sales platform. For example, sellers receive better visibility or can offer their products in the “Amazon Prime” subscription service. This is crucial for sales success on Amazon.it site. According to the AGCM, Amazon also applies stricter quality controls to merchants who do not use the logistics service. This could lead to accounts being blocked, it said.

The authority explained that Amazon has harmed competing logistics companies in the e-commerce sector because they have had to adapt to the market leader’s service. At the same time, other sales platforms had also been harmed because sellers had been pushed towards Amazon. The gap between the US giant and the others had thus widened.

The fine of more than one billion euros reflects the extent and duration of the market abuse and the size of Amazon, the AGCM said. To avoid this in future, it wants to impose behavioural measures on the group, which a trustee is to monitor. It said Amazon must ensure that every seller – whether or not they use the group’s shipping logistics – has access to the same privileges and is as visible as others.

Amazon called the penalty and conditions “unjustified and disproportionate”. Small and medium-sized merchants have many ways to sell their products, “Amazon is just one of those options”. Amazon also supports retailers who handle their logistics. Amazon’s dealings with other retailers on its platform have repeatedly come under the scrutiny of competition regulators, including the EU Commission.

GameStop has opened its books for the third quarter of 2021 after the US close on Wednesday. A loss per share of USD 1.39 was reported, while experts had previously assumed a loss of USD -0.518 per share. At the same time in the previous year, a discount of 0.530 US dollars per GameStop share was achieved.